The Meanings of Flowers 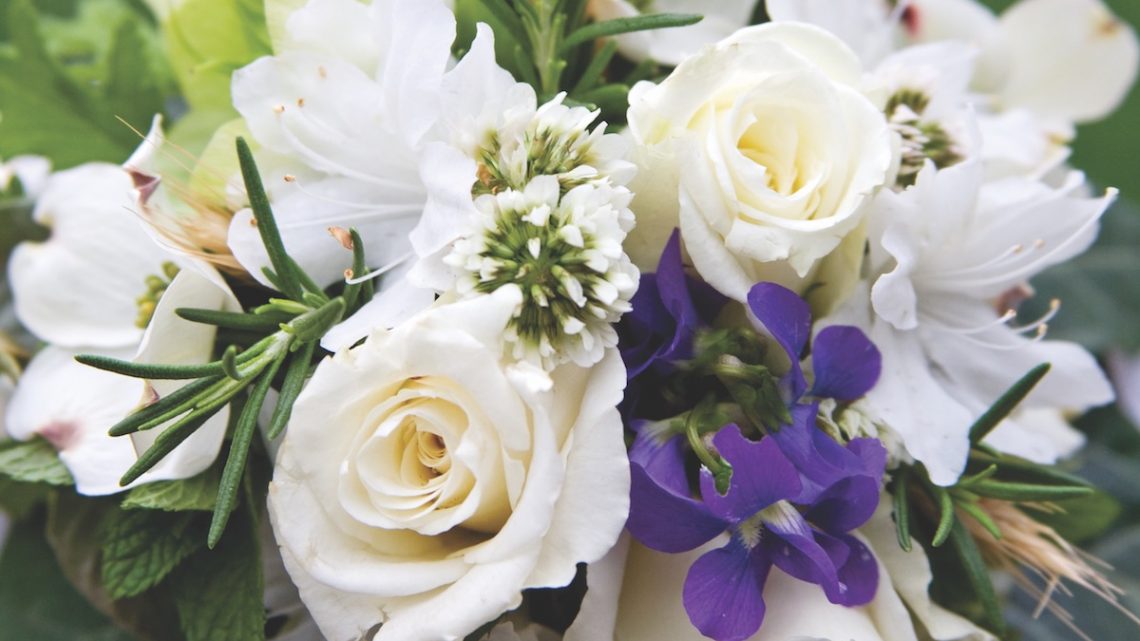 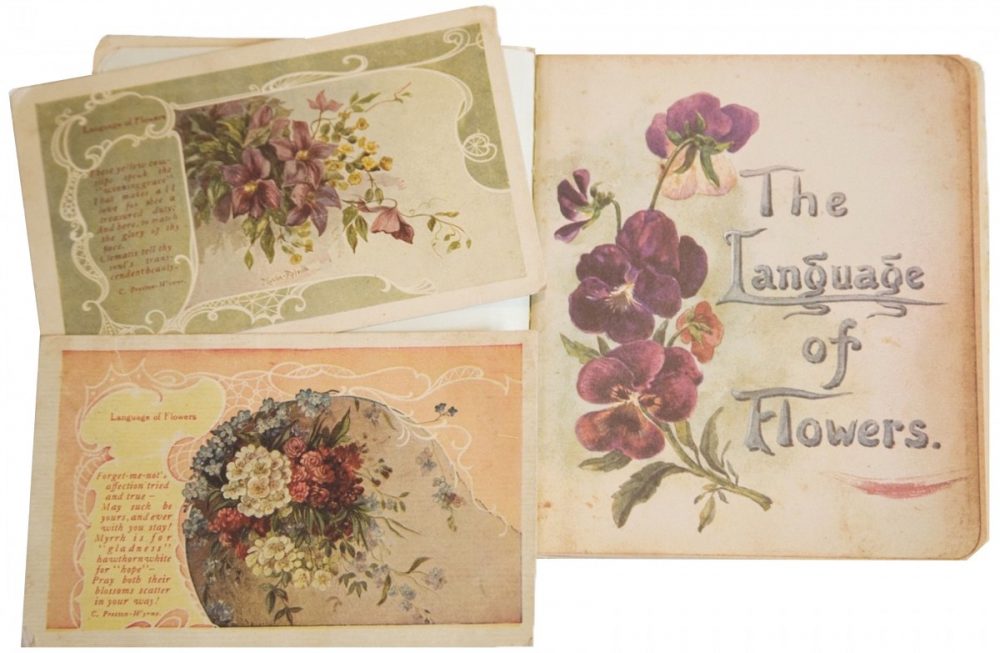 Geri Laufer explores the meanings of flowers and herbs and the old fashioned Language of Flowers.

“Say it with flowers.” This familiar slogan signifies that the giver of a gift of cut flowers is more sensitive or thoughtful than the giver of other gifts. Relatively inexpensive, ephemeral yet beautiful, the gift of flowers is understood to be an exclamation point in a relationship; a congratulation; amends for an argument; a welcome; a get-well note; a general expression of love. But if the sender really has something to say, they will need to investigate tussie-mussies and appeal to the “old-timey” Language of Flowers.

The Language of Flowers developed in France before the Revolution and was based on a number of historical antecedents, including Greek and Roman mythology, the Judeo-Christian religion, herbal medicine, Renaissance art and literature, and the Turkish Selam, a rhyming language of objects. Each herb and flower, tree and plant was assigned a symbolic meaning based on its appearance, fragrance, or associations.

Dozens of Victorian-era Language of Flowers’ dictionaries were written to help the public become well-versed in this poetic method of communication. Some plants acquired several meanings, based on disparate global traditions. Thus, basil meant “best wishes” in Italy, “hatred” in Greece, and “sacred” in India. In other instances, several plants shared one meaning. For example, according to different sources, galax, ivy, gerbera daisy, Peruvian lily, pine, pussy willow, and the yellow rose all mean friendship. The lists are still longer for plants that symbolize love, joy, or health.

These four bouquets of get well flowers, engagement flowers, wedding flowers, and graduation flowers examine the meanings of individual herbs and blooms. 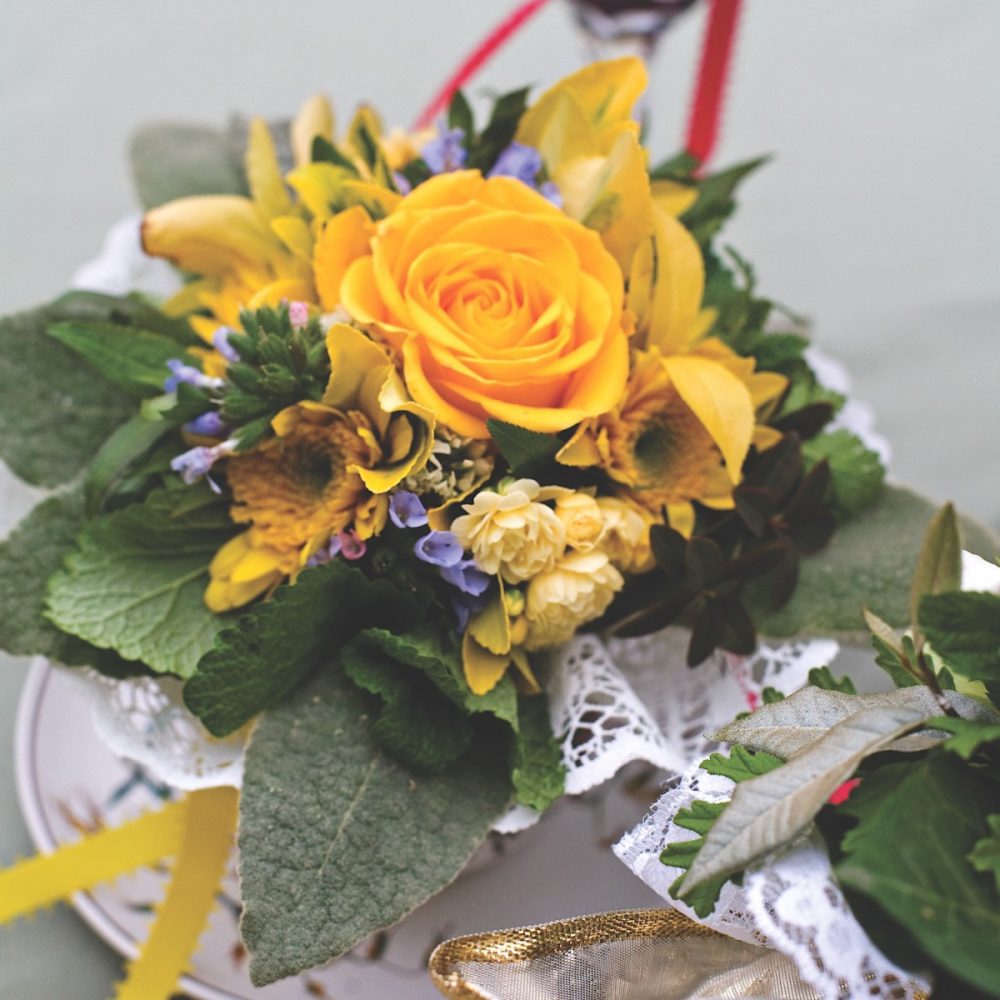 A small, tussie mussie bouquet of get well flowers in yellows 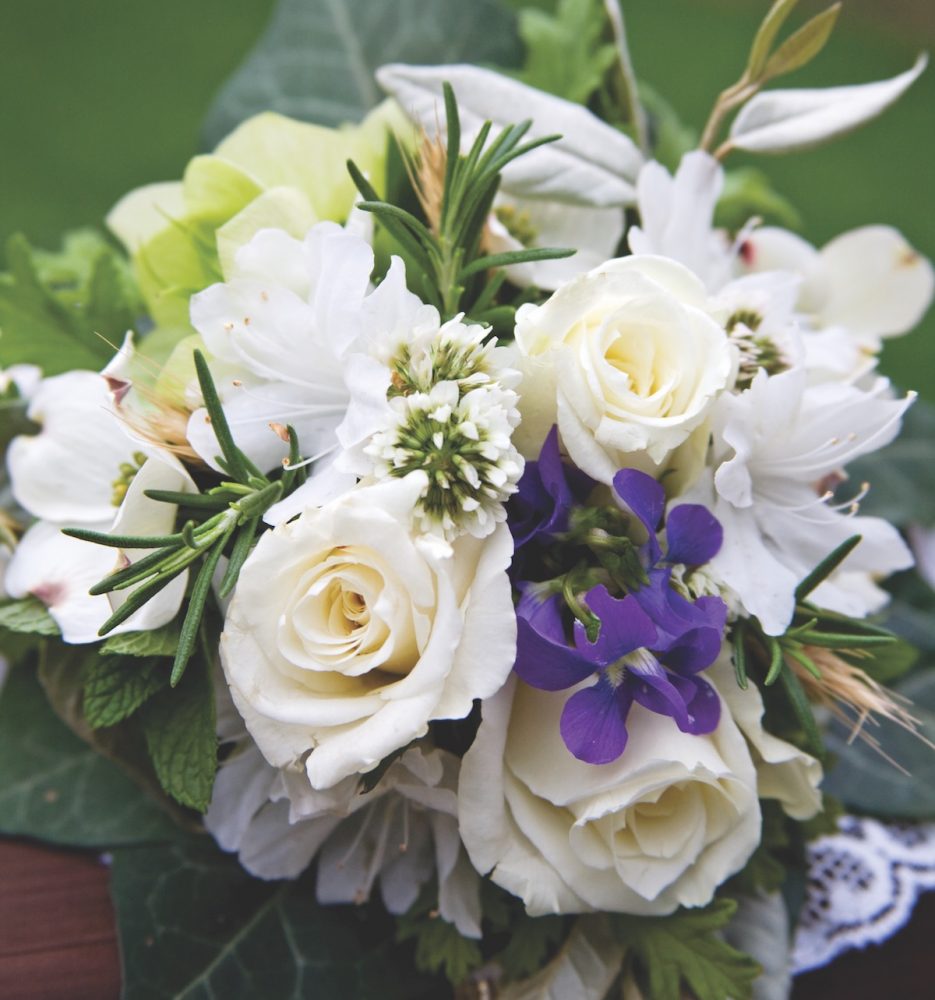 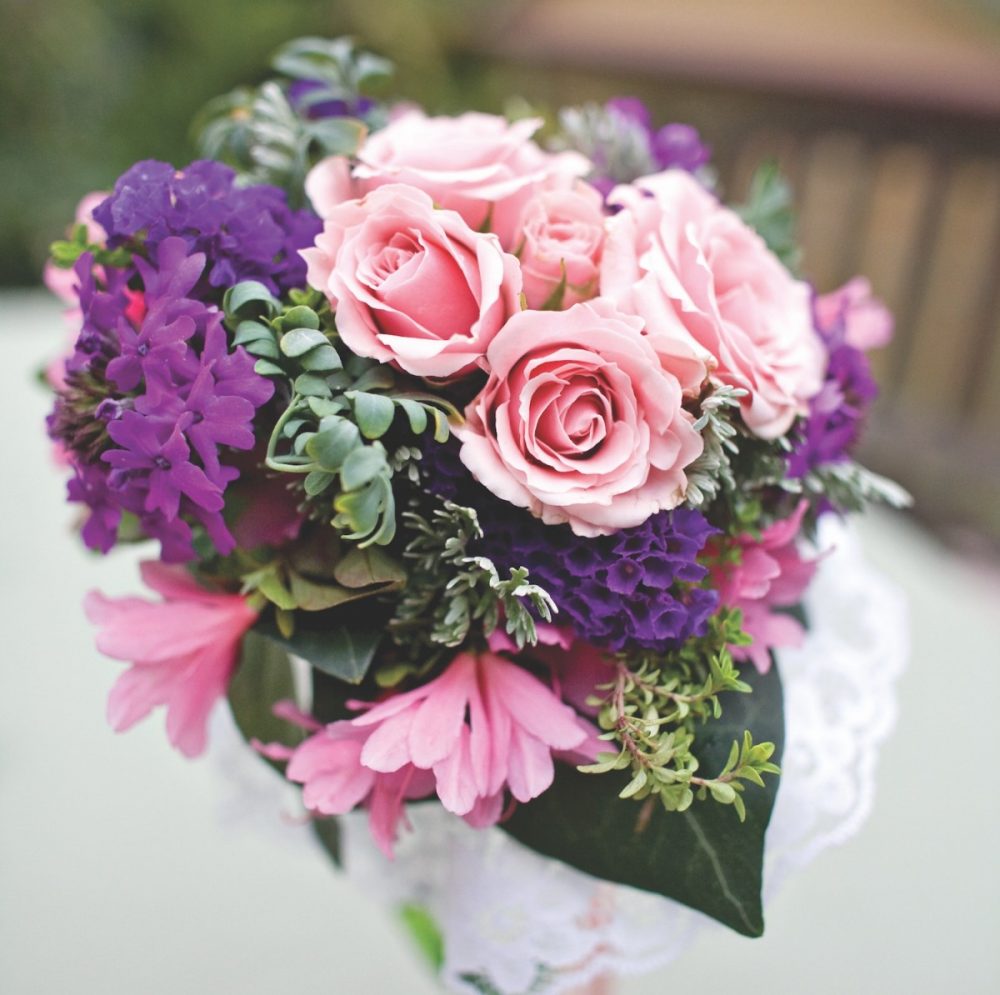 A tussie mussie bouquet of engagement flowers in pink and purples 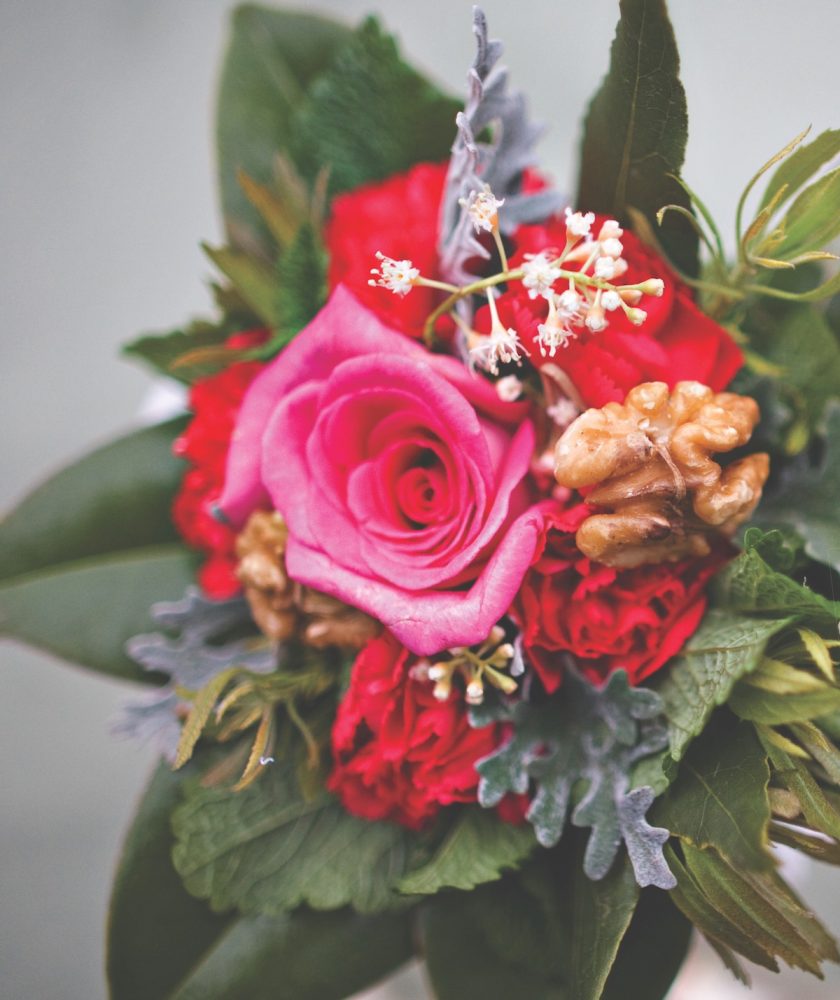 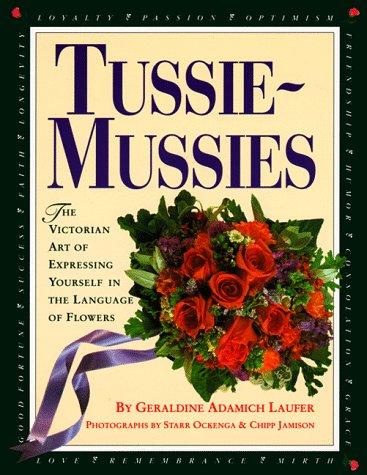 For a modern glossary of the Language of Flowers, refer to Geraldine Adamich Laufer’s book, Tussie-Mussies, The Victorian Art of Expressing Yourself in The Language of Flowers (New York: Workman Publishing Company, Inc., 1993) It includes Victorian meanings and researched meanings of flowers from traditions as far flung as Asia and Pre-Columbian South America, as well as Buddhist and Hindu customs.