All About Shasta Daisies 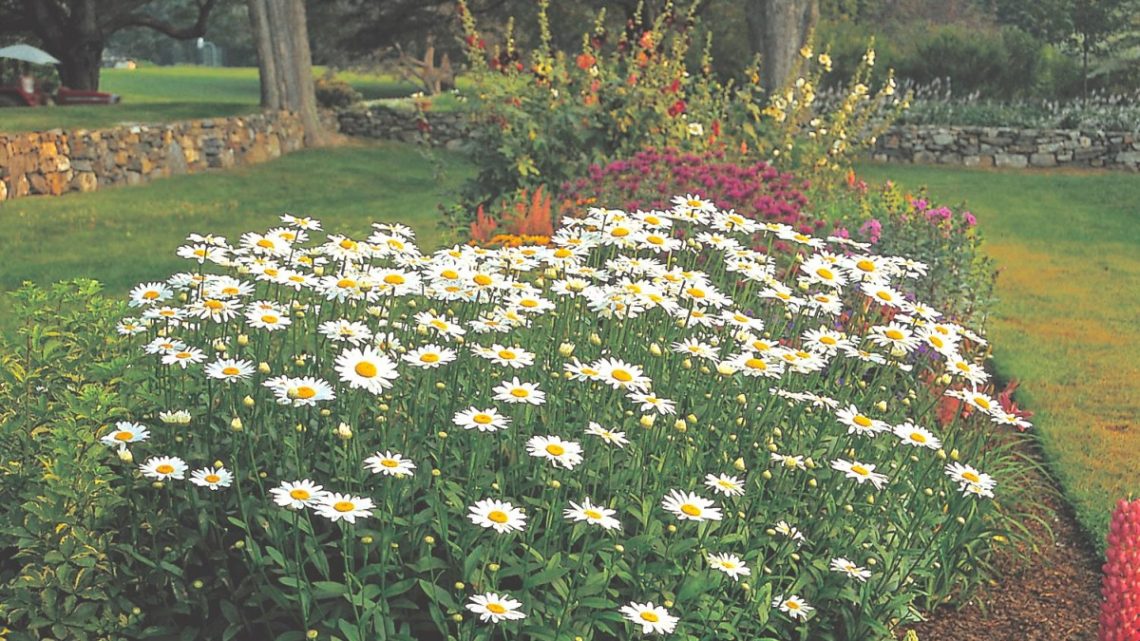 Shasta daisies are the garden’s unassuming (and drought-resistant) crowd-pleasers. Garden designer Troy Rhone shares a bit of daisy history, his favorite shasta daisy varieties, companion plants for shasta daisies, and how to take care of daisies. 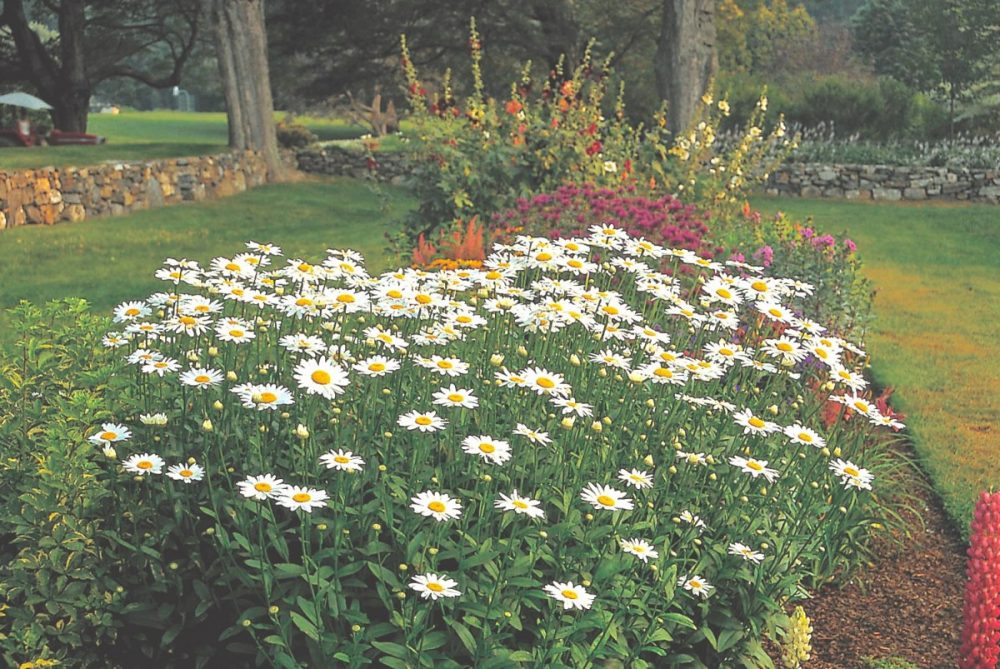 Flowering border with a patch of shasta daisy ‘Becky’

It was Massachusetts native Luther Burbank who hybridized the Shasta daisy (Leucanthemum x superbum) in 1890. The 2003 plant perennial of the year (Shasta daisy ‘Becky’) was just an adventure then as Burbank tried to create the whitest flower for his California garden. Burbank knew the whitest flowers in a garden glow as the moonlight bounces off the rays at night. He was looking to create a magical atmosphere where nature could dance under the moonlight. By blending and melding a Japanese daisy and an American daisy, he was able to succeed in this endeavor. And, thus, the whitest flower was born. If you are wondering where the name Shasta came from, well, it was named, fittingly, after the white snow-capped Mount Shasta.

But it seems that Atlanta has a lot of history with this plant as well. Nearly 80 years later, a version of Burbank’s plant popped up in Atlanta, Georgia. As the story goes, a florist and nursery owner, Ida Mae, found this plant on a scouting expedition in her neighborhood.

Later, she would sell a clump of ‘Becky’ to gardeners or a few stems for flower arrangements to patrons. Mae’s daughter, Mary Ann Gatlin, gave a clump one day to her friend Becky Stewart.

So, when plantsman Bill Funkhouser visited the Stewart’s garden in the mid-1980s, he began looking for the botanical name for this plant. Without finding one, he named it ‘Becky’ in honor of Becky Stewart.

During this time, two other plantsmen named the same flower. Nurseryman Bud Heist, who obtained the flower from the Gatlins, was growing it under the name ‘Ida Mae’ and Flower magazine’s own Ryan Gainey had passed this flower along to Goodness Grows under the name of ‘Ryan’s Daisy’.

Later, Bill Funkhouser joined White Flower Farms in Litchfield, Connecticut, where ‘Becky’ was able to be marketed and sold all across the US. It was because of White Flower Farms that ‘Becky’ went on to become the 2003 Plant Perennial of the Year. Somehow I can just see all of these people having a cocktail together watching the moonlight dance on the ‘Becky’/‘Ryan’/‘Shasta’ daisy. Can’t you?

‘Becky’: One of the best cultivars, it flowers later and is larger than others. Flowering from July through September, this plant grows three to four feet tall.

‘Crazy Daisy’: Large double blooms are frilled, quelled and twisted. Each one is unique. 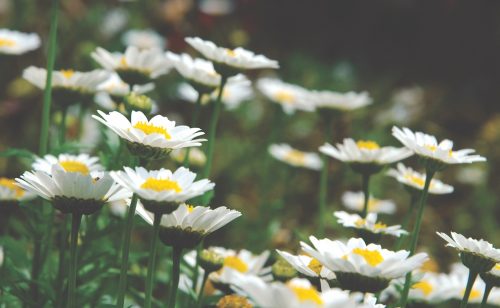 Shasta daisies glowing in the sun

How to Take Care of Daisies