More than beautiful foliage to cascade over your garden pots, sweet potato vines are hot in farm-to-table dining. Chef Derek Herre talks to Flower about adding them to the fall-winter menu at Rhubarb in Asheville, North Carolina 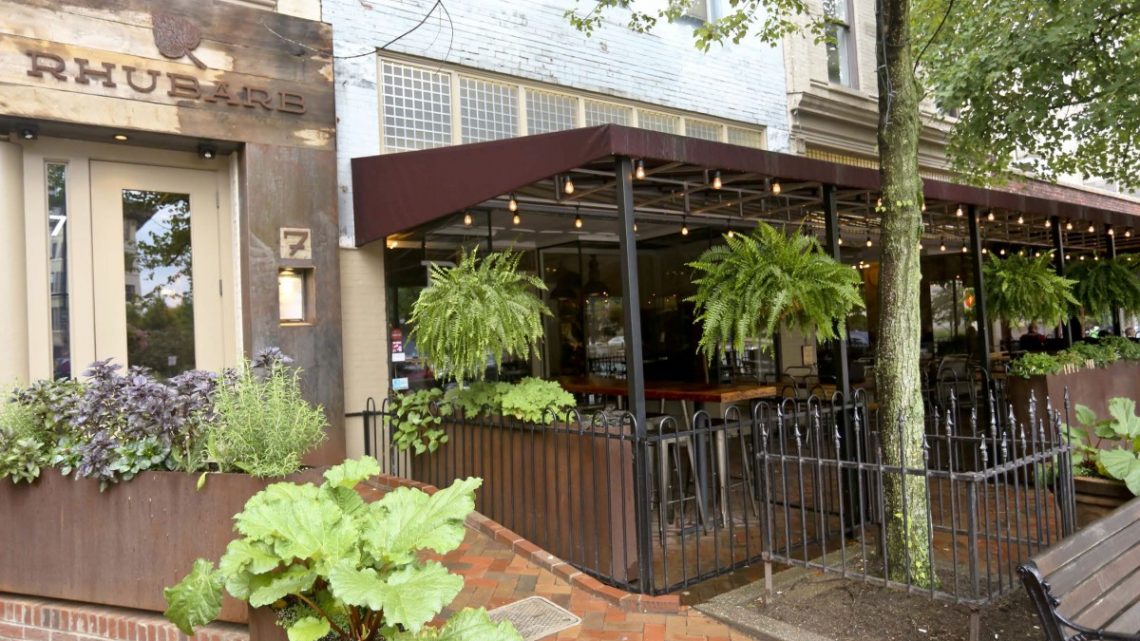 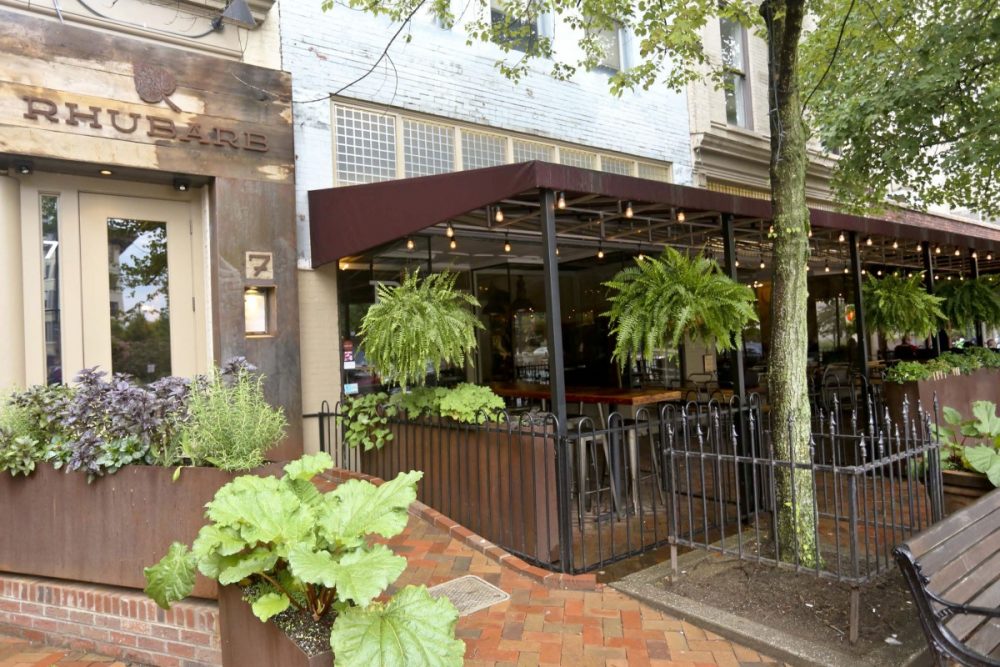 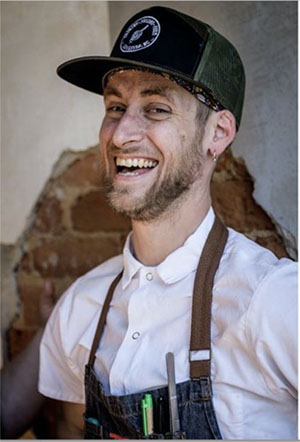 Sweet potatoes, whether baked in a pie or roasted to caramelized perfection, are a staple on American holiday tables. Now the oft-neglected sweet potato vine is having its own culinary moment in farm-to-table restaurants across the country, including Rhubarb, in Asheville, North Carolina.

Rhubarb is no stranger to using every part of every ingredient to maximize flavor and reduce waste, according to Chef Derek Herre. For example, the stems of rainbow chard make an excellent pickle. Then there’s Rhubarb’s house chili powder, made from hot peppers after the kitchen has juiced them for hot sauce.

The inspiration for adding sweet potato vines to the menu at Rhubarb came from a farmers market chat with a local grower, who shared with Herre how the vines are used in her native Vietnamese cuisine. Though no other farmers were selling the vines at market, Herre began asking his other growers, and sure enough, this previously untapped food source was widely available. 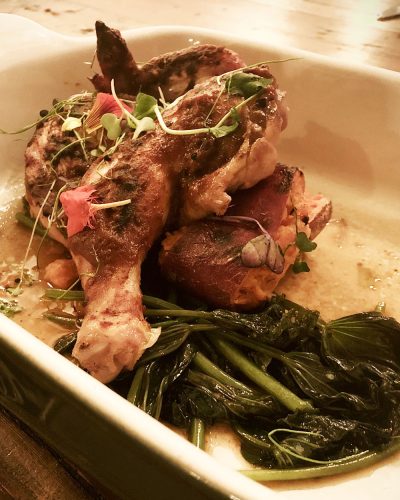 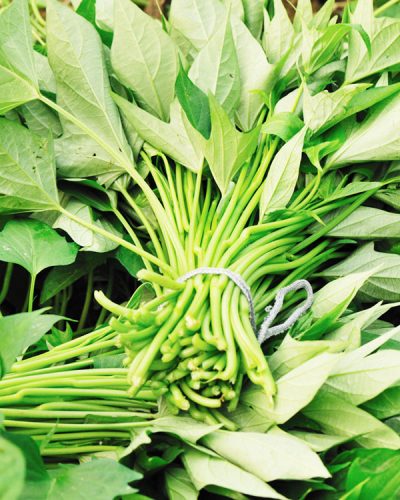 If your local farmer is selling sweet potatoes but no vines, just ask. (Shutterstock)

After experimenting with cooking sweet potato vines grown in his own backyard, Herre found the best method to be sautéing them over “really really high heat,” ending with deglazing the pan with stock. When cooked correctly, the vines are pleasantly toothsome and just a bit sweet.

“It’s really quite simple, but they come out really tasty and really tender.” — Derek Herre, Chef at Rhubarb

For home gardeners, Herre says, “the great thing about eating sweet potato vines is you can continuously harvest them—just cut off about 12 inches of the vine.”