Even after the blooms are gone, roses live on. Garden designer Troy Rhone shares tips for selecting and harvesting rose hips for flower arrangements. 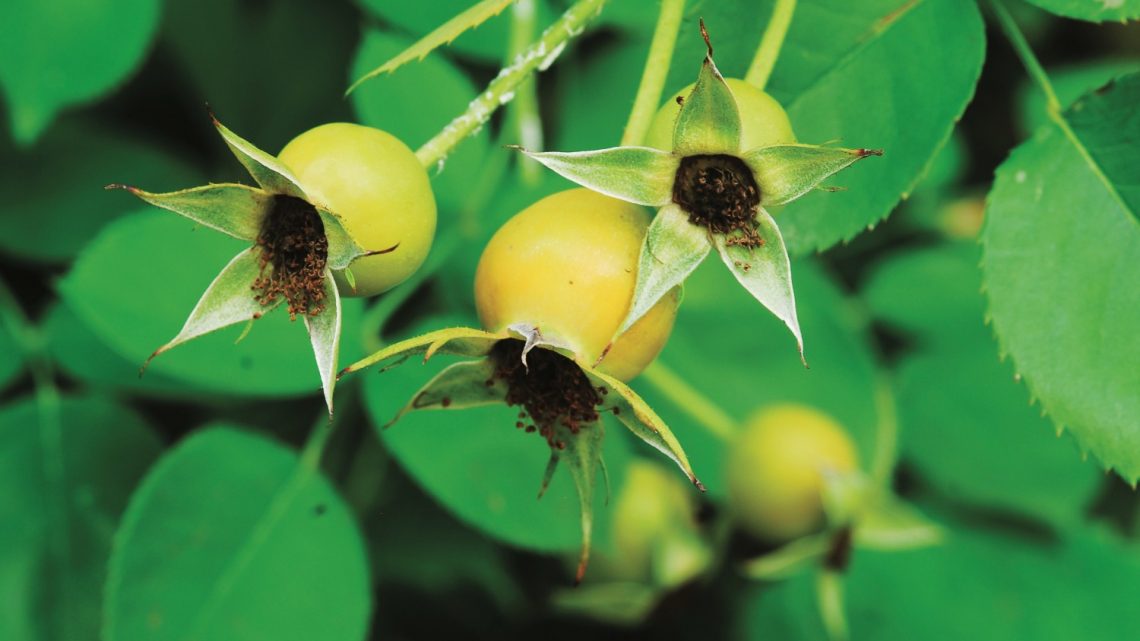 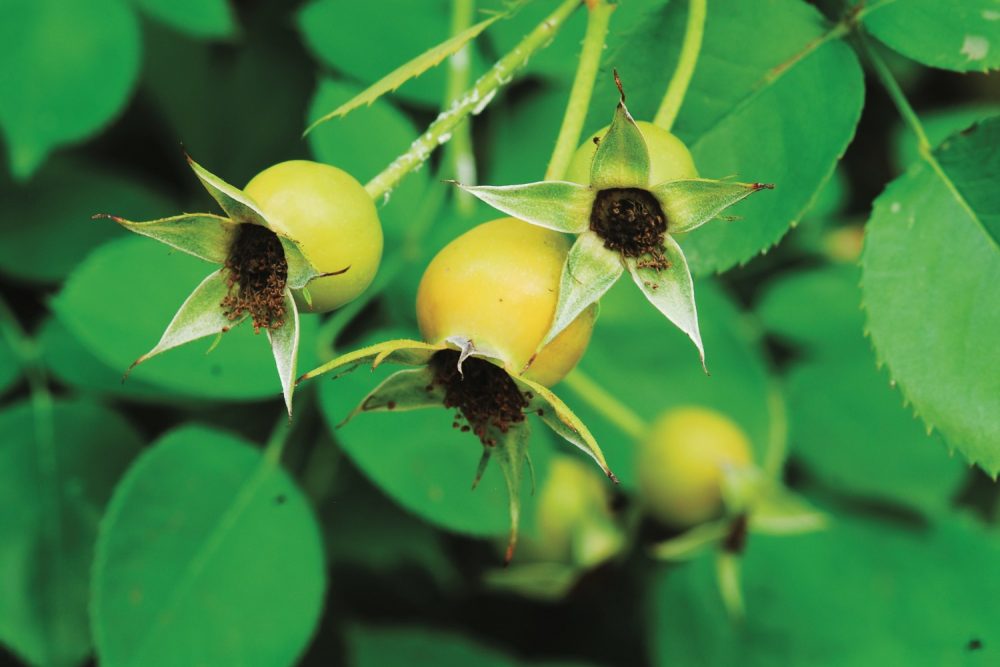 Any gardener knows that roses make spectacular arrangements, but the questions at hand is did you know that roses have hips? I mean, come on, I have seen my roses go leggy, but I certainly haven’t been looking for hips on them.

All jokes aside, my favorite time in my garden is when my roses are in full bloom. But after those beautiful flowers bloom and I don’t deadhead them, they will go to seed. That seed is called a hip. Rose hips have been around for centuries, as long as the roses they come from have been around. In the past, the hips were used as a source of food and medicine, like many of the other plants profiled in previous “Garden Party” columns.

Today many people still make jellies of rose hips and even claim it can heal arthritis.  More to our purpose, however is the rose hips’ use in décor and festive arrangements. So, just when you thought your roses were finished until spring, think again.

All roses will produce hips, but ramblers seem to produce the largest ones with bright red and orange fall colors. In August stop all deadheading. Allow for the flower to turn to seed.  It will begin as green and turn to red and orange colors as the fall progresses. Harvesting rose hips is easy. Cut and enjoy!

12 Books for Living Large at Home