Troy Rhone shares his tips for growing foxglove plants and enjoying your foxglove flowers, plus some of the most popular foxglove selections. Photo by Michael Warwick/Shutterstock

The whimsical foxglove plant (Digitalis purpurea) has brought joy to my heart for years. And as far back as the 1700s, foxglove flowers have also brought physical healing to hearts in need. The man credited with the introduction of digitalis into the practice of medicine was William Withering, who first used extracts of the plant to help with Dropsy. Even Dr. Erasmus Darwin, grandfather of Charles Darwin, wrote a poem extolling the good effects of this lovely flower.

In our modern times, certain compounds found in the leaves are used to help in the fight against cardiac disease. And while its extracts prove beneficial, the foxglove plant itself—stems, flowers, leaves and all—is entirely toxic and should not be ingested. 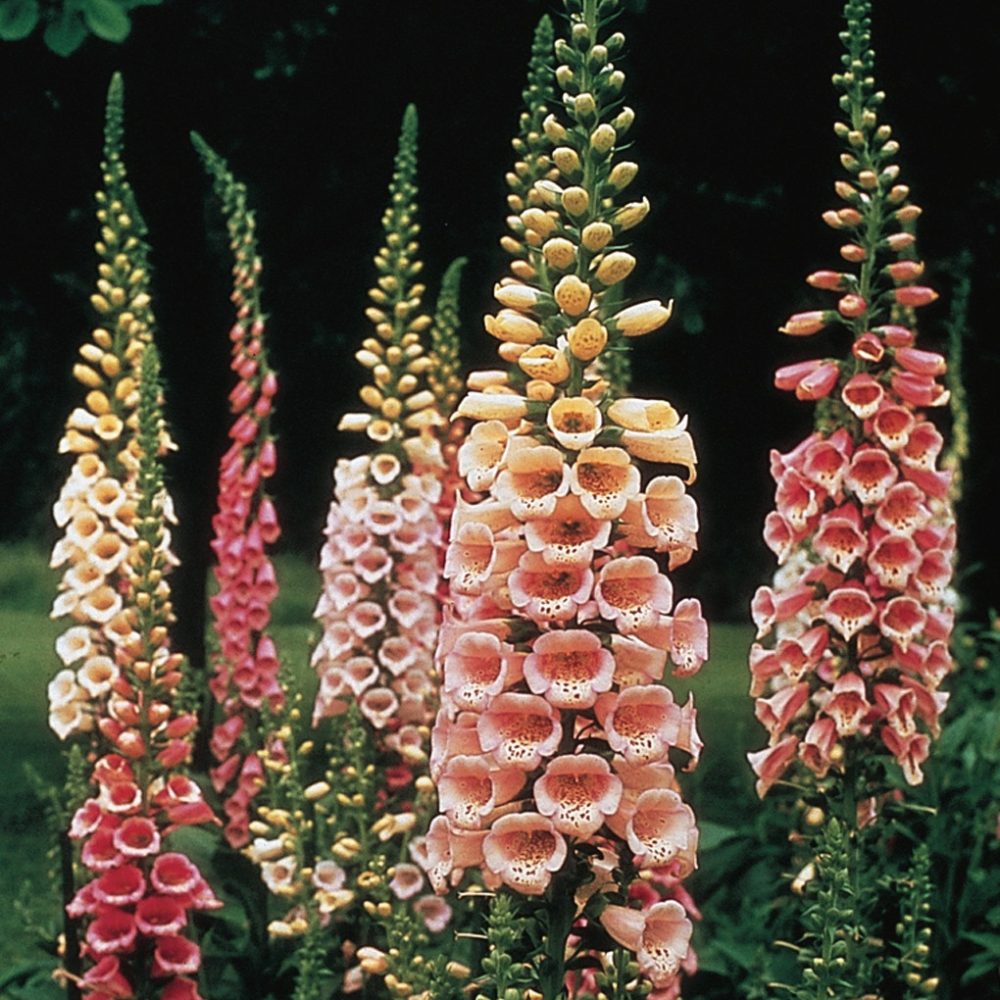 The foxglove plant has been around for centuries and stories of how it got its name are just as colorful as its flowers. The name ‘foxglove’ seems to derive from one of two stories told in Scandinavia.

The first one tells of fairies saving the foxes from extinction by showing them how to ring the digitalis bells to warn their kind of the danger of approaching hunters. The second tells of foxes putting on florets as gloves so their steps would be quieter when approaching the chicken coop.

In Wales, digitalis was called Goblin’s Gloves because it was believed that hobgoblins wore the long bells on their fingers and they would impart magical elements to the wearer. 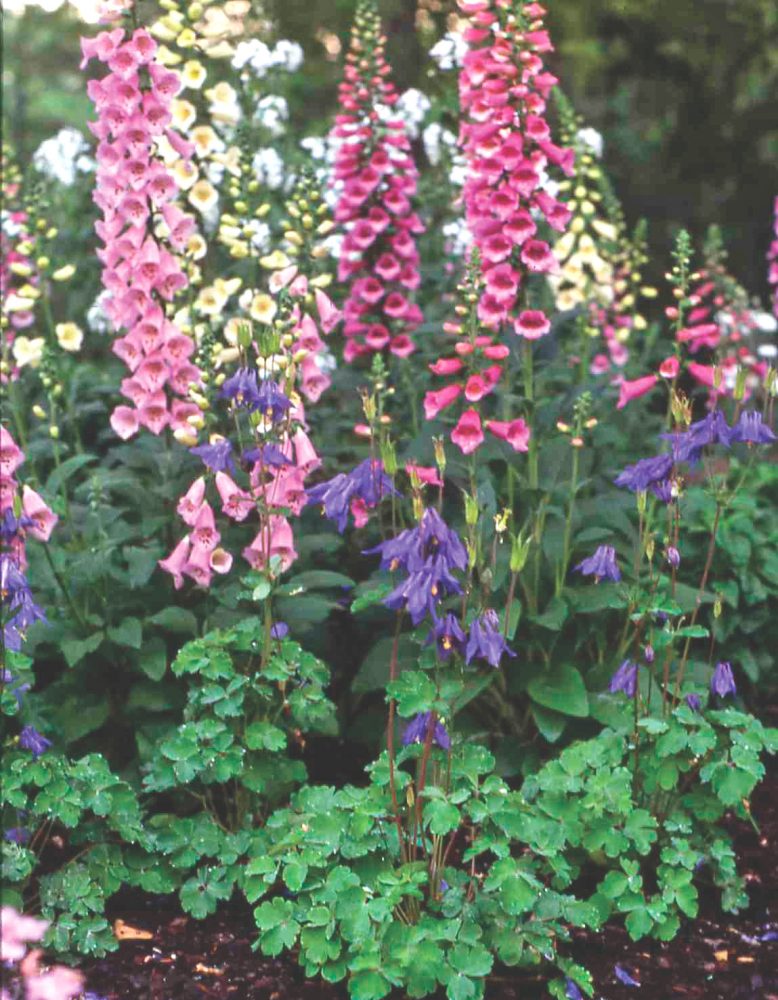 Foxgloves are very beautiful on their own, but when accompanied with other flowers from the garden they can make a spectacular arrangement. Mix foxglove flowers in arrangements with others that may be blooming in your garden, such as, snapdragons, delphiniums, dahlias, irises, and lilies-of-the-valley. 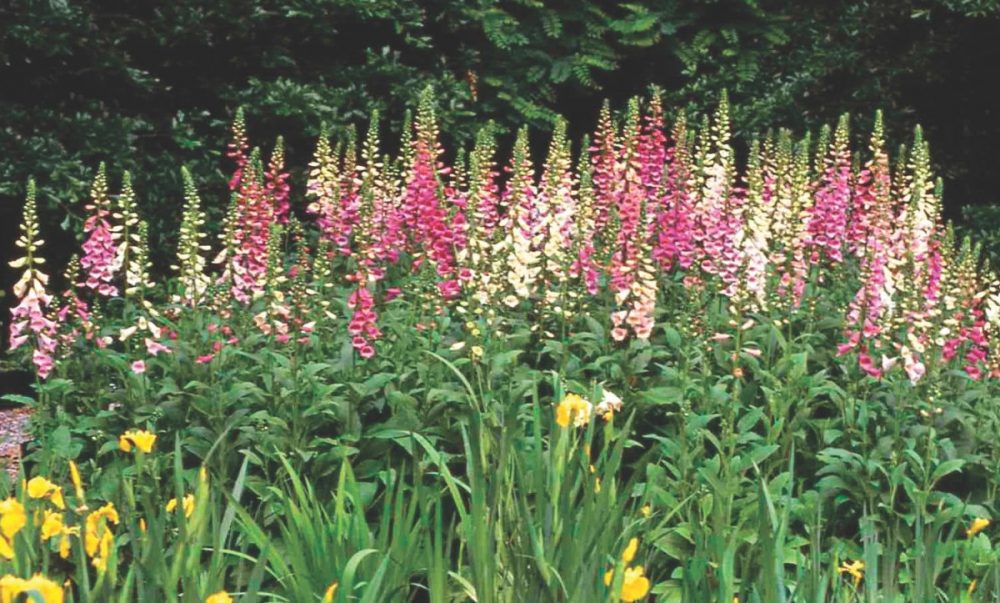 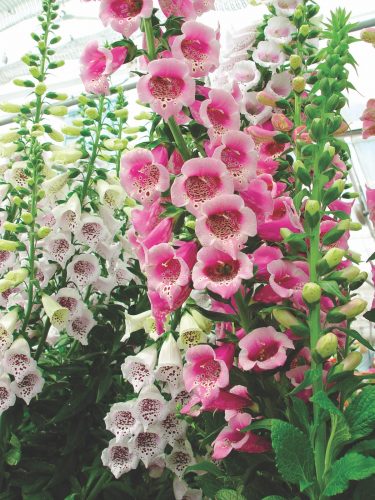