Tastemaker Angèle Parlange takes us on a tour of her New Orleans, highlighting classic favorites as well as filling us in on the best and off-the-radar locales the Crescent City has to offer 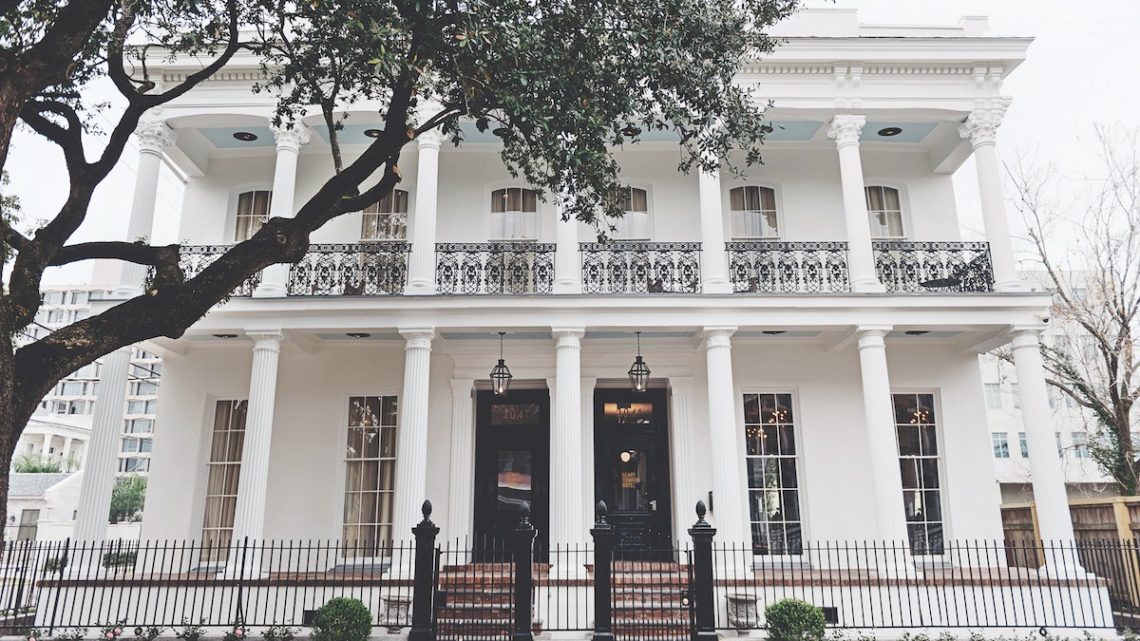 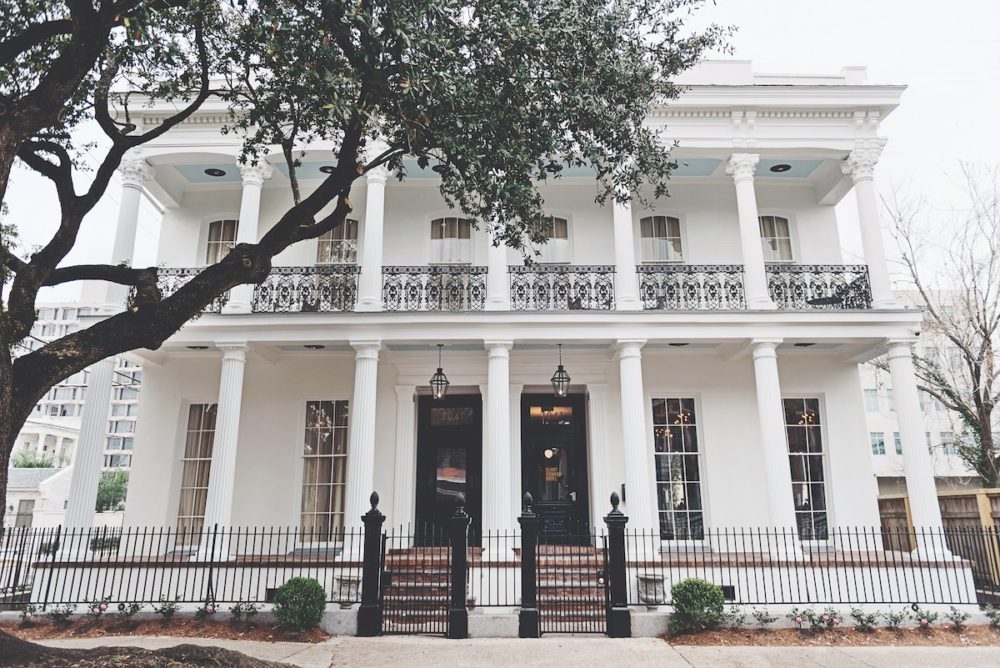 Meet Angèle Parlange—designer, hostess, author, and all-around tastemaker. One thing she’s not? Your typical Southern belle. Though one of eight generations born and raised at her family’s eponymous 18th-century South Louisiana plantation, Parlange isn’t one to take her lineage too seriously. On the contrary, she revels more in her family’s eccentricities than in its affluence, giving her the aura and aesthetic of a bohemian rather than a blue blood. 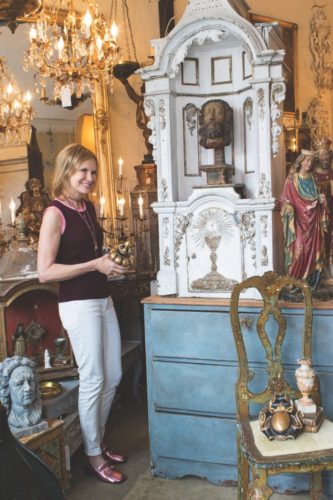 Her love for graphic wallcoverings and vintage furniture lacquered with automotive paint temper her penchant for chippy giltwood frames, sterling trophies, and heirloom oil portraits (even if the subjects are of no relation). Such quirky combinations make her designs easy to recognize but difficult to define by any other term than “Parlangerie.” This refreshing (and sometimes irreverent) take on traditional Southern decorating and entertaining is celebrated in her bespoke collections of fabrics, furnishings, china, and stemware, and in her book, Creole Thrift: Premium Living Without Spending a Mint, that explores her extravagant yet attainable approach to design.

So when we decided to venture down to New Orleans for a visit, we couldn’t think of a better tour guide than Parlange. Having settled back in the Big Easy after a seven-year stint in the Big Apple, she has her pulse on what’s hot in the new New Orleans, yet remains relentlessly faithful to her old flames.

But first, WHERE TO STAY 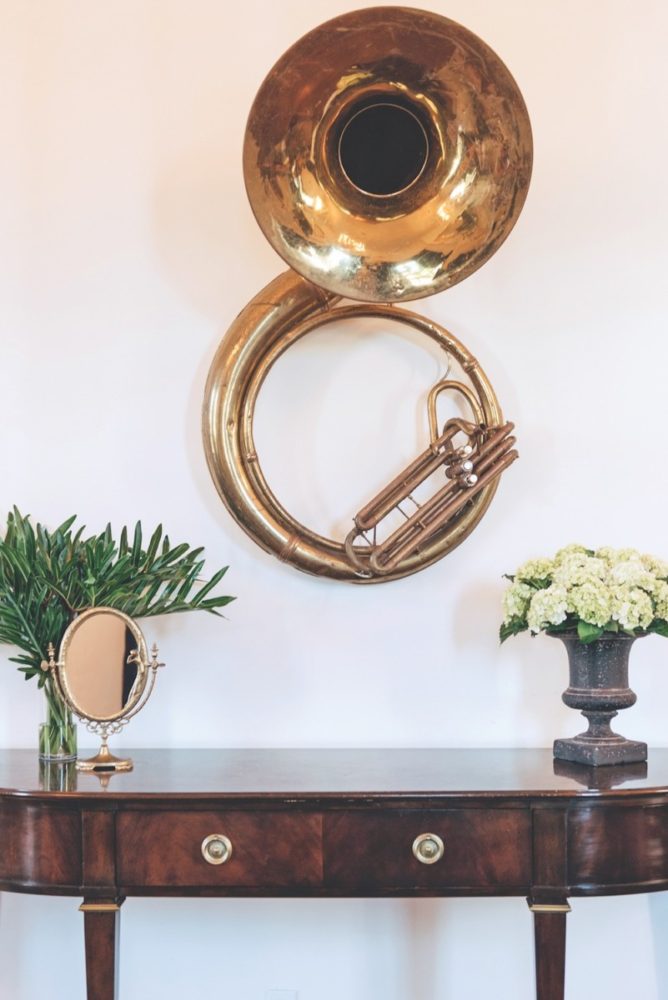 The Henry Howard Hotel is a new boutique hotel named for the architect who designed the original structure in 1867. Make friends jealous with selfies taken on the gorgeous garden-facing gallery. 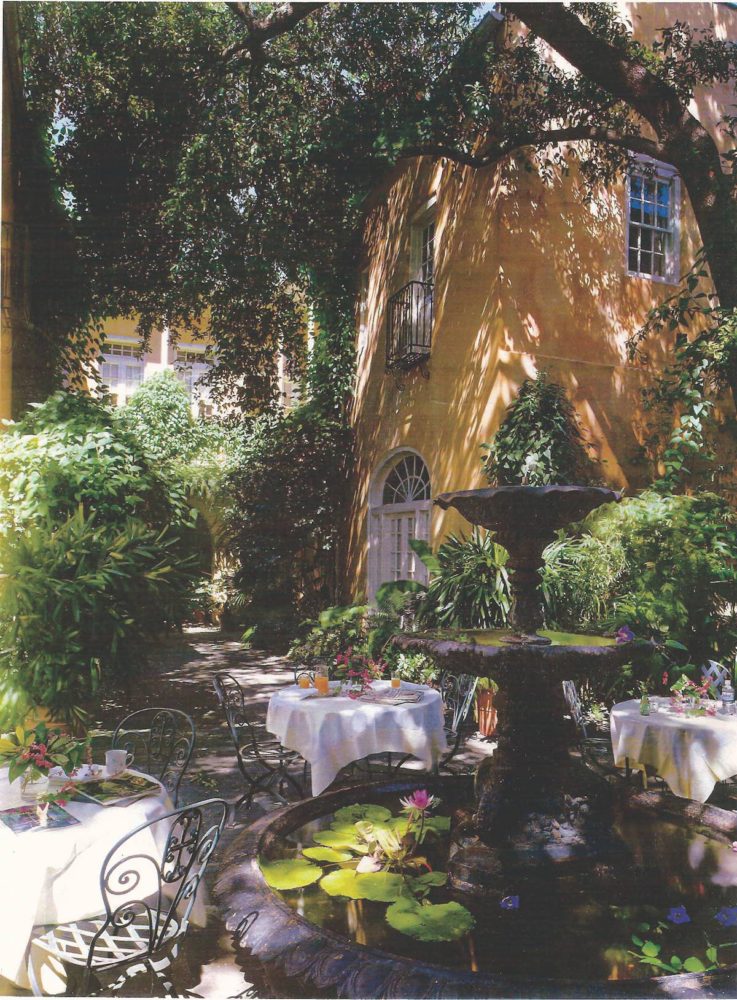 Biscuits and coffee in the courtyard make an overnight stay at the Soniat House Hotel a must on everyone’s bucket list, and the recently reopened Pontchartrain Hotel is historic yet steeped in modern day luxury. 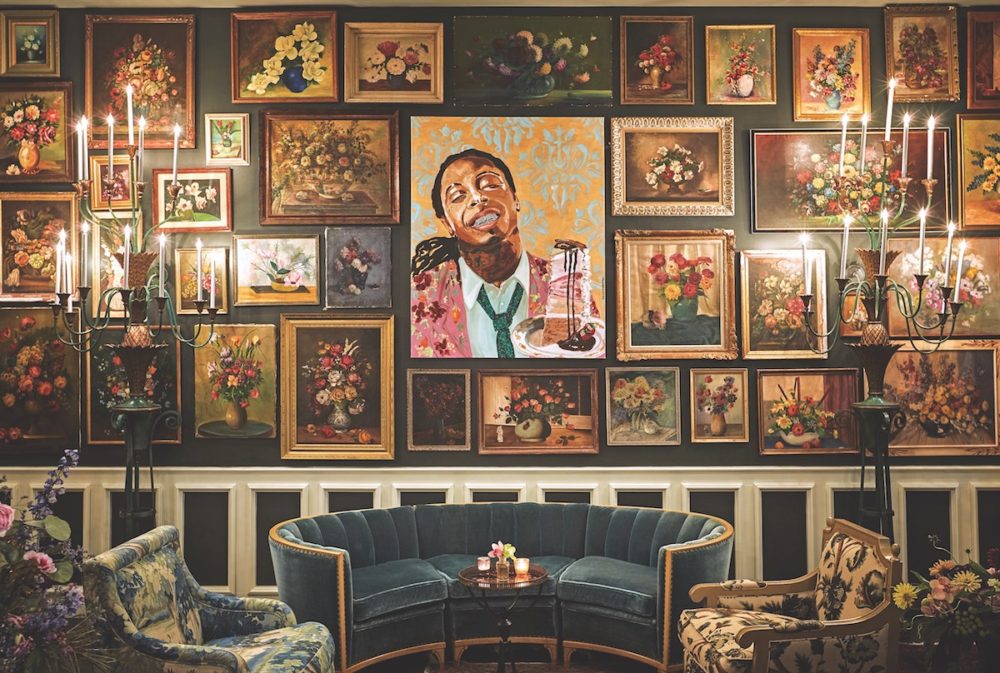