In Part Four of "My Hometown: New Orleans," local designer Angèle Parlange shares her favorite restaurants, cafes and other spots to grab a bite 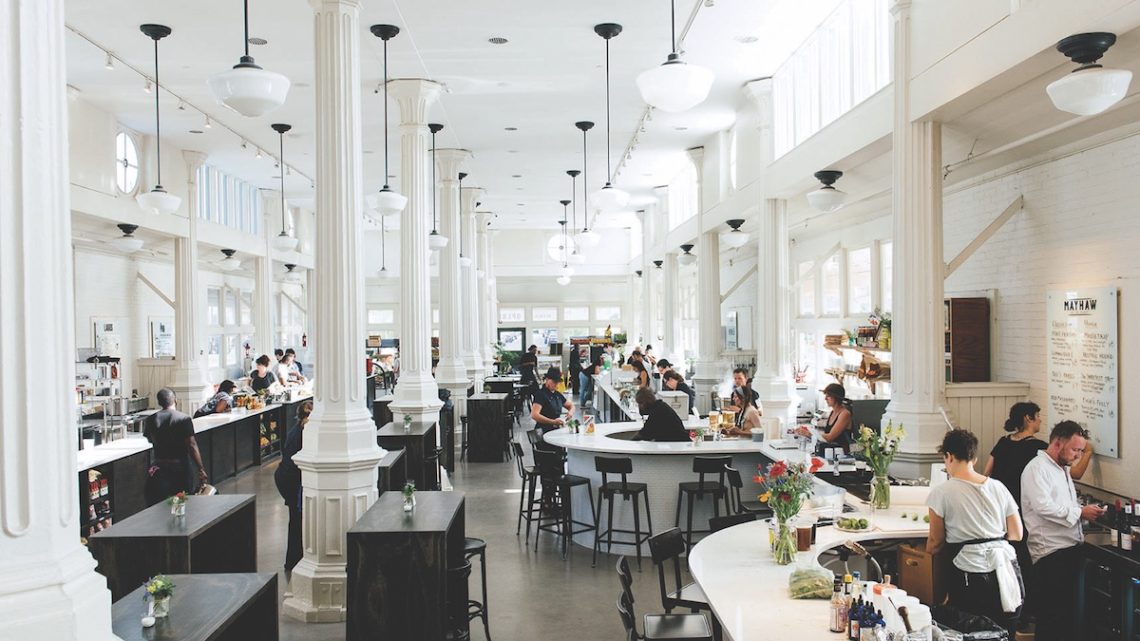 “New Orleans Restaurants to Savor” is Part Four of My Hometown: New Orleans with Angèle Parlange. 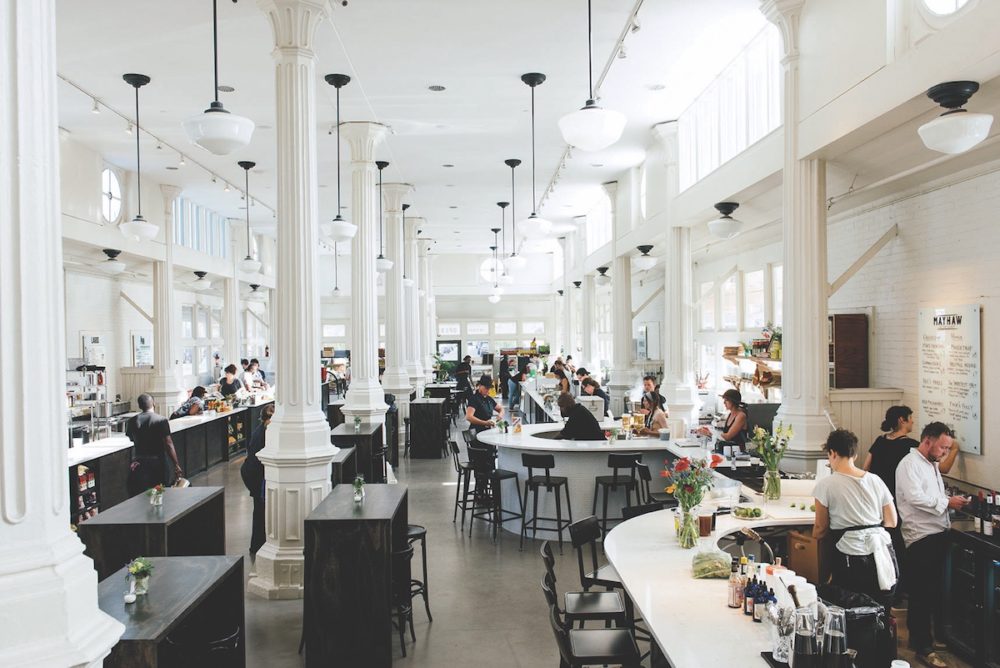 When we decided to venture down to New Orleans for a visit, we couldn’t think of a better tour guide than designer Angèle Parlange. Having settled back in the Big Easy after a seven-year stint in the Big Apple, she has her pulse on what’s hot in the new New Orleans, yet remains relentlessly faithful to her old flames. In Part Four of her guide, Parlange takes us on a tour of her favorite spots to grab a bite. 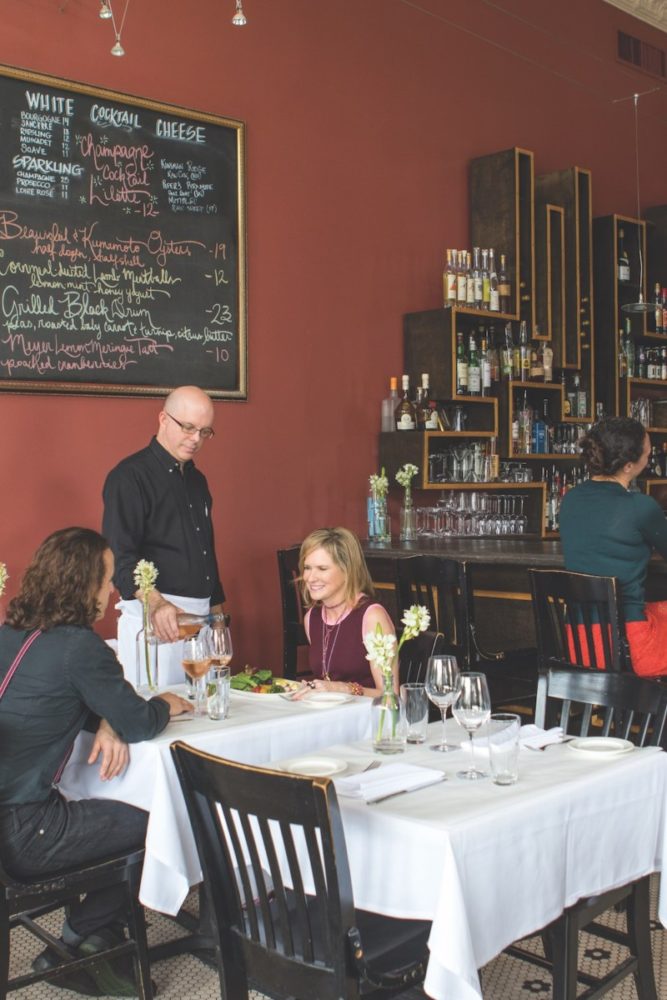 Lilette is my canteen. My cocktail? The Lillet Rouge. My fare? Sizzling Gulf shrimp and hearts of palm salad. It’s right next door to Bouligny Tavern so head there after dinner for a nightcap. 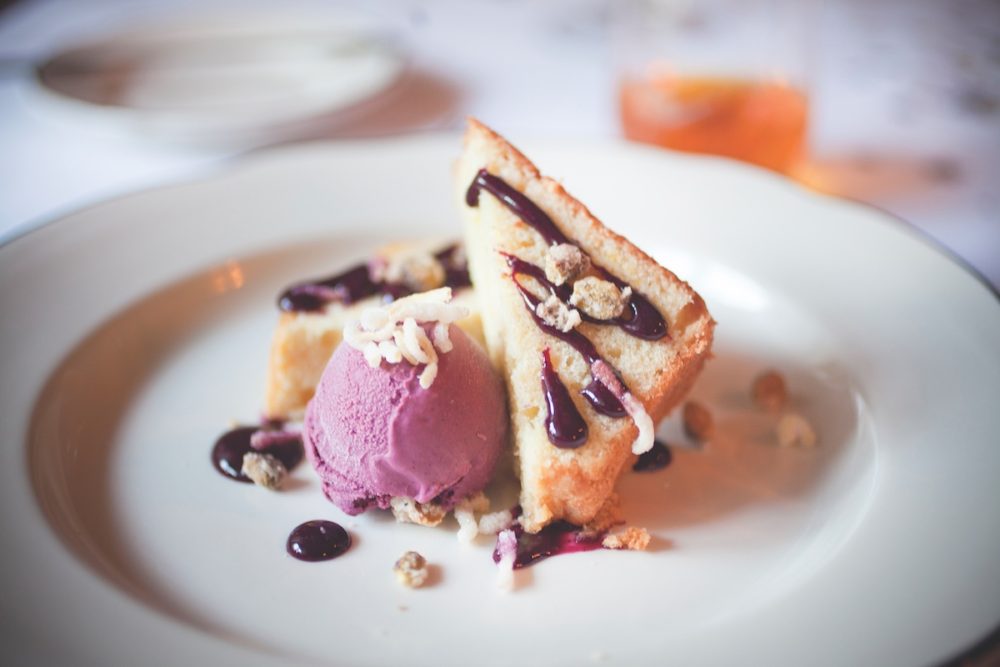 Chef Patrick Singley is the best host in town, giving Gautreau’s a loyal following of New Orleanians and out-of-towners.

Brennan’s is old-school New Orleans but with a whole new look thanks to Richard Keith Langham. The Caribbean Milk Punch is better than my milk punch, and that’s saying something. 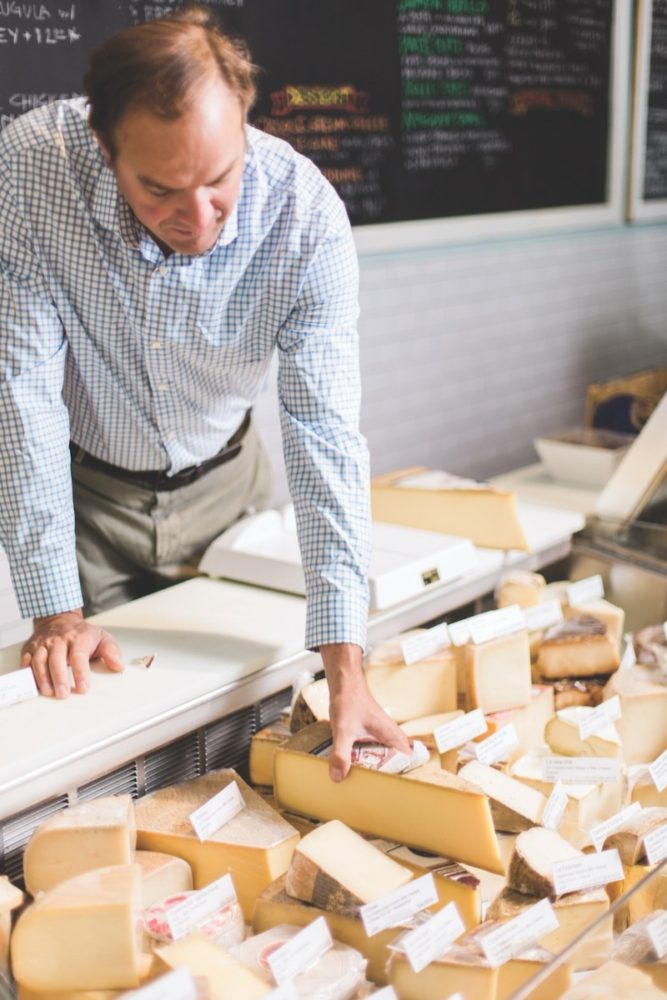 When you’ve had one too many po’ boys, St. James Cheese Company is the place for a fresh salad or a gourmet sandwich, or ask them for a cheese plate to go. 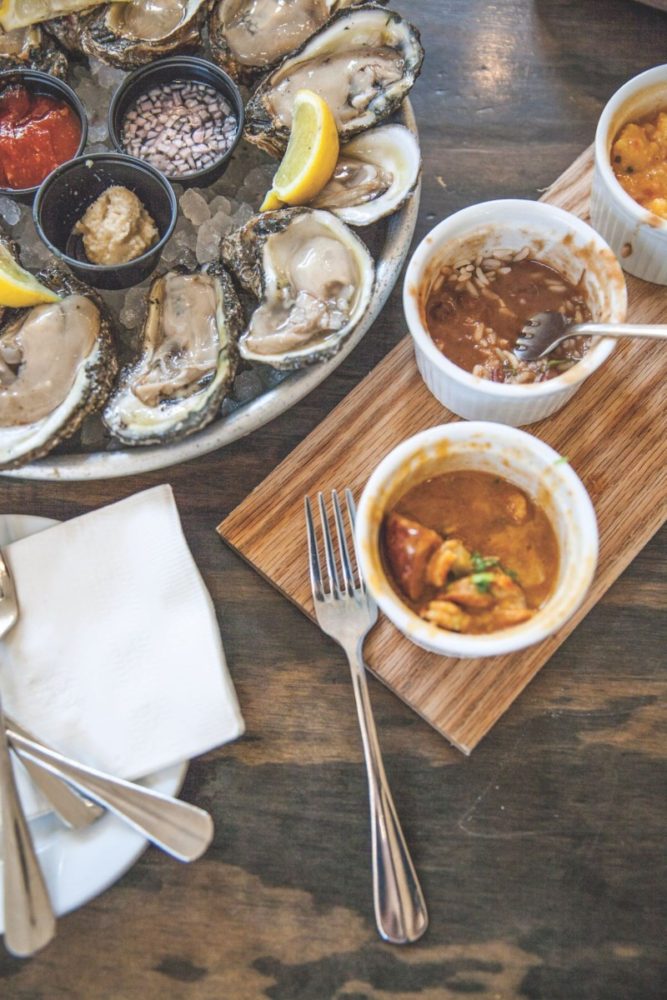 St. Roch Market is a haven for hipsters. Slightly off the beaten path in the Bywater, the historic market was recently reconfigured as a food hall. 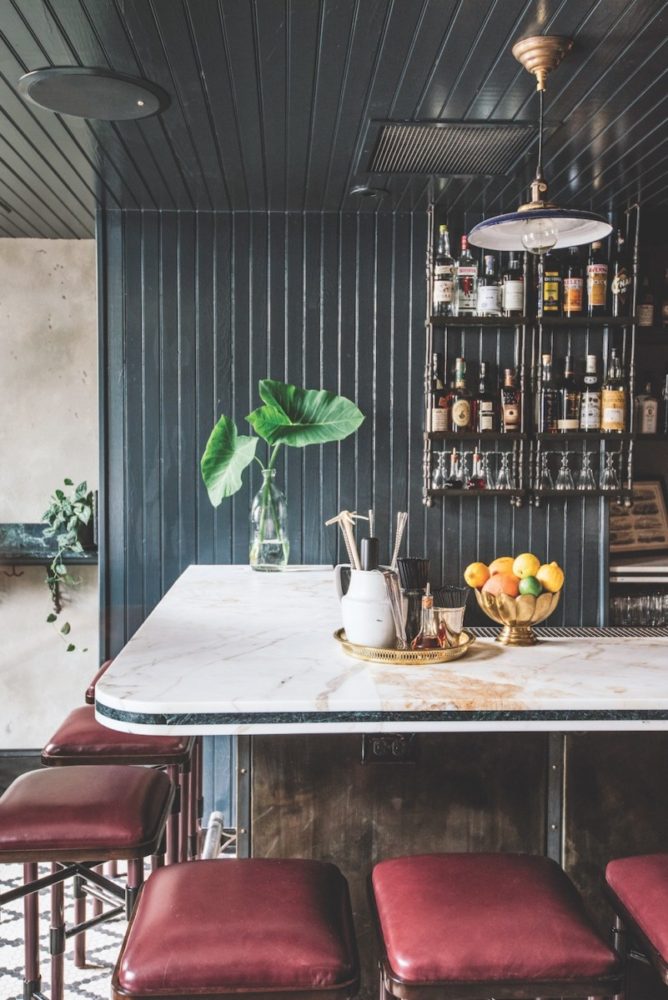 You can’t leave the city without indulging in some fresh seafood. Try La Crêpe Nanou for the best bowl of mussels, Paladar 511 for yellowfin tuna crudo, grilled broccoli, and pan-seared snapper, and Seaworthy for both local and exotic oysters and a to-die-for atmosphere. 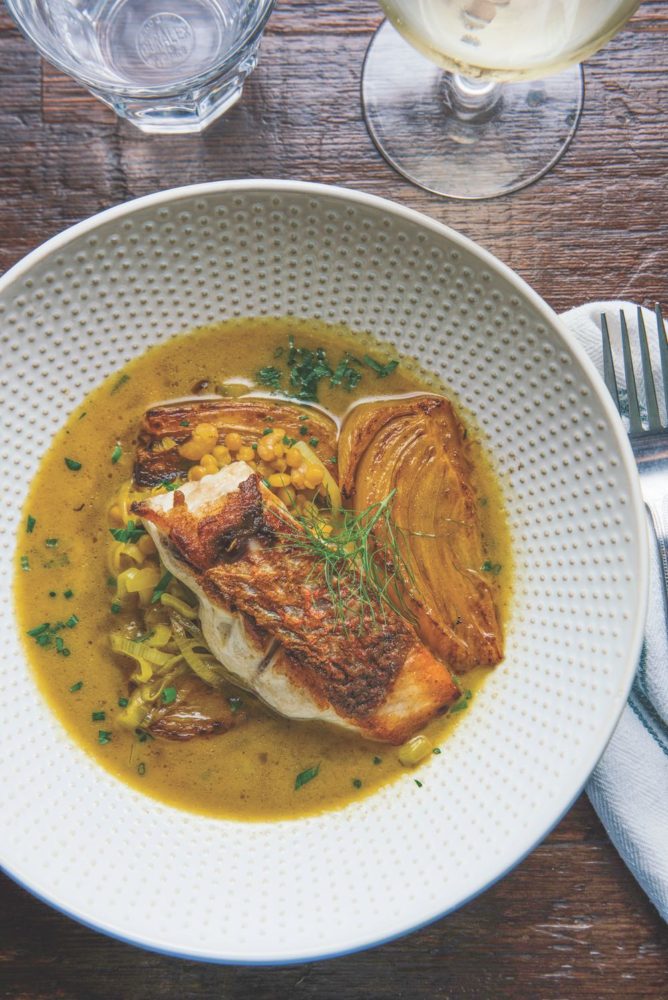 Il Fiorista builds a menu around edible flowers in NYC

Heiress to the Estate: Glin Castle