Things to Do in New Orleans 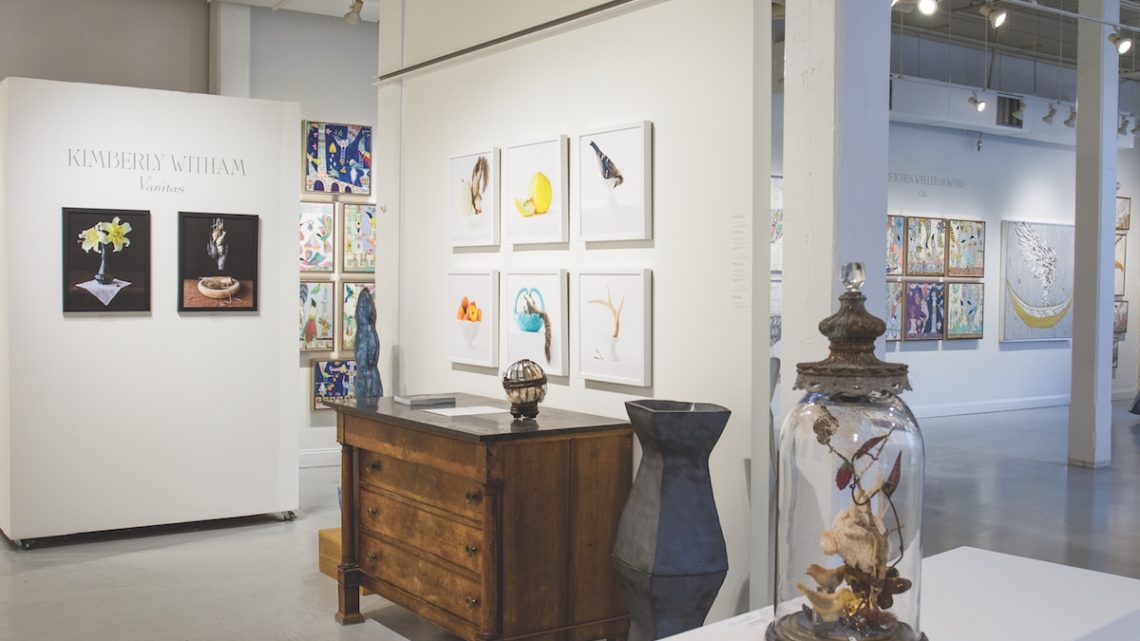 “Things to Do in New Orleans” is Part Three of My Hometown: New Orleans with Angèle Parlange. 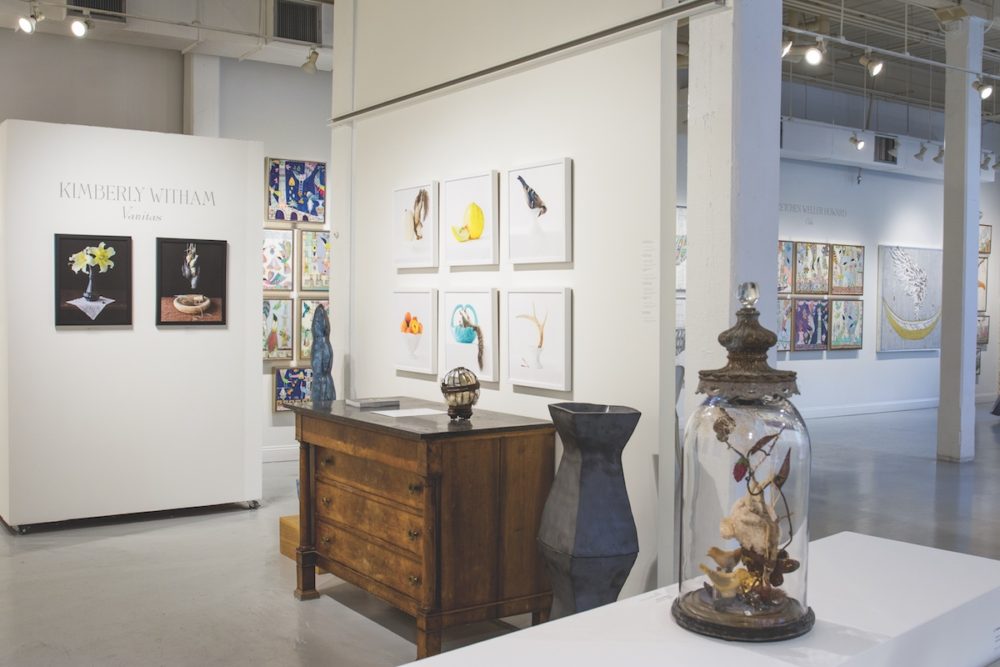 When we decided to venture down to New Orleans for a visit, we couldn’t think of a better tour guide than designer Angèle Parlange. Having settled back in the Big Easy after a seven-year stint in the Big Apple, she has her pulse on what’s hot in the new New Orleans, yet remains relentlessly faithful to her old flames. Get ready to explore! Parlange shares her favorite things to do in New Orleans. 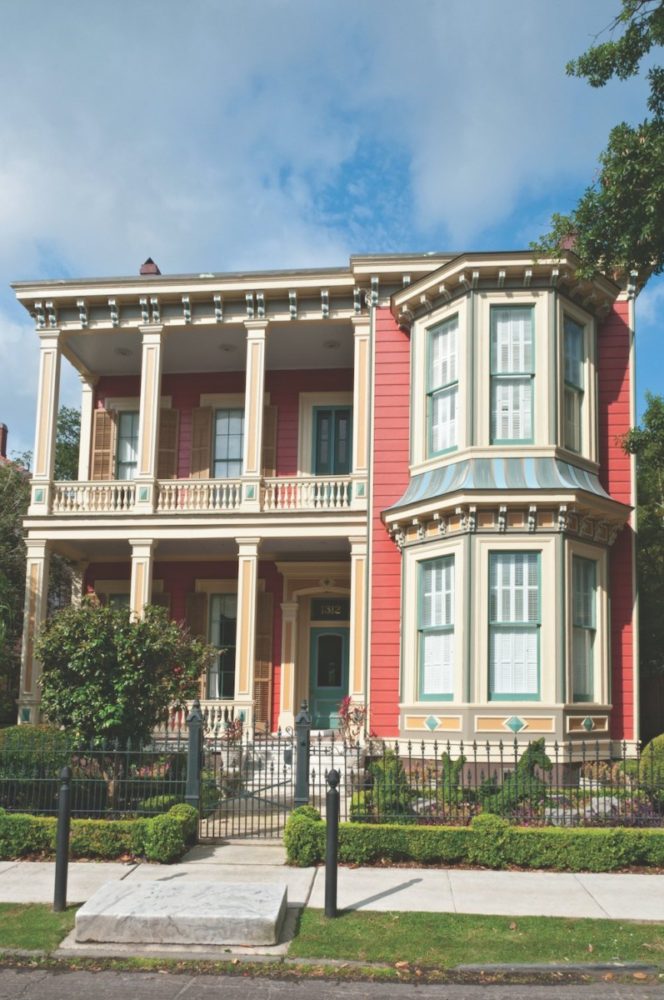 Burn off the morning’s beignets with a neighborhood stroll at sunset. It’s the best way to get a real feel for the city’s diverse and rich architectural heritage. Uptown, house hop between the elaborate Queen Annes between Nashville and State streets. Then take the streetcar to the Garden District around First or Third streets and get lost among the grand Greek Revivals and colorful Creole cottages. If you’re near the French Quarter, head down Esplanade Avenue. The mansions there are magical and mysterious—even the ones in decay. 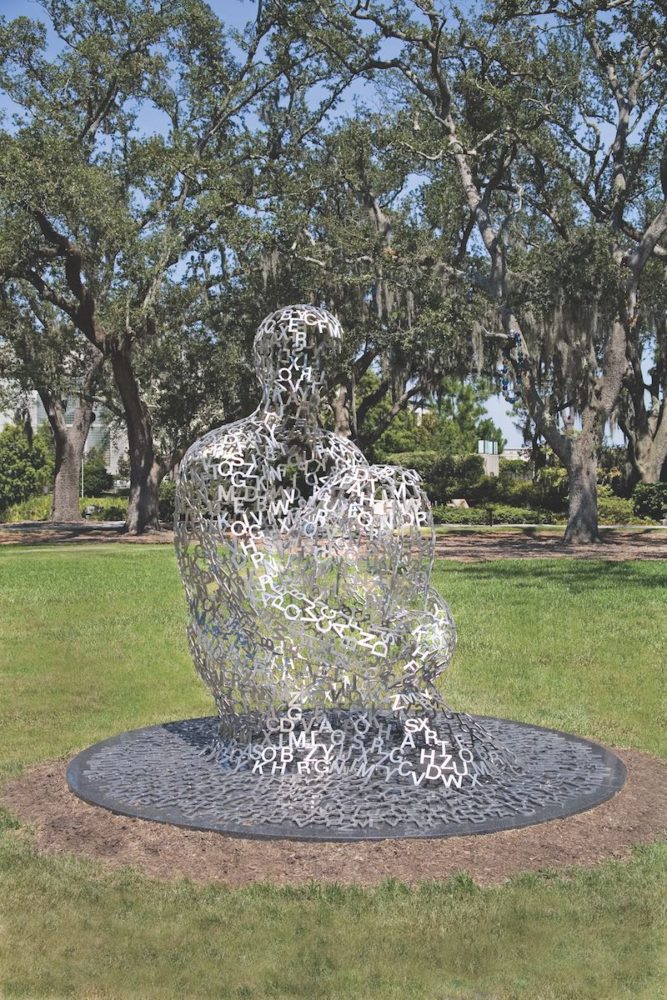 Designed by local architect Lee Ledbetter and NYC landscape architect Brian Sawyer, the Sydney and Walda Besthoff Sculpture Garden behind the New Orleans Museum of Art features works by Robert Indiana and Lin Emery among others.

A Gallery for Fine Photography is one of the best in the country—Peter Beard, E. J. Bellocq, and Cecil Beaton are all represented here. 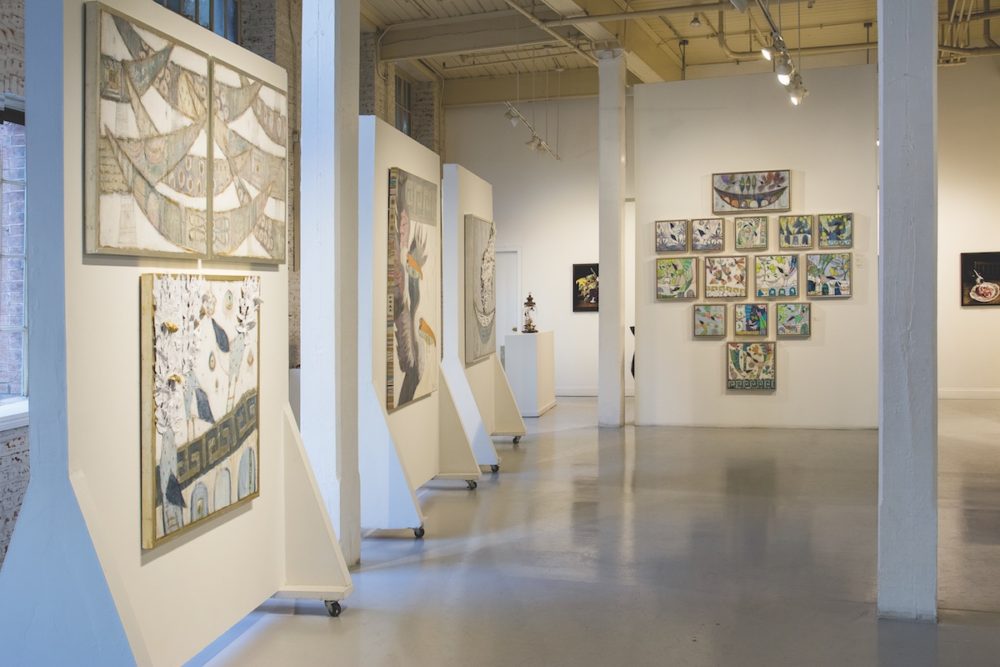 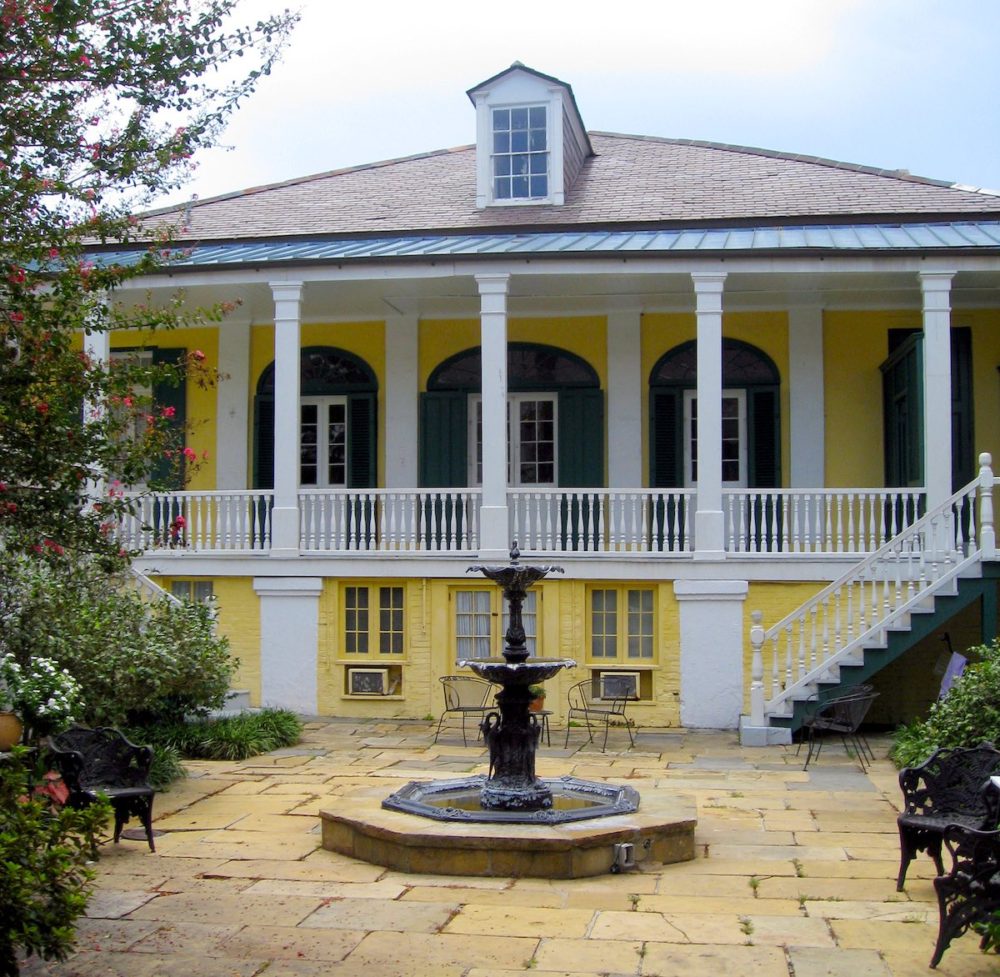 At the Beauregard-Keyes House and Garden, I swoon over the Parisian entrance hall wallpaper, a stylized palmetto-leaf print. The formal parterre garden is also the perfect respite after a day of tooling around the French Quarter. 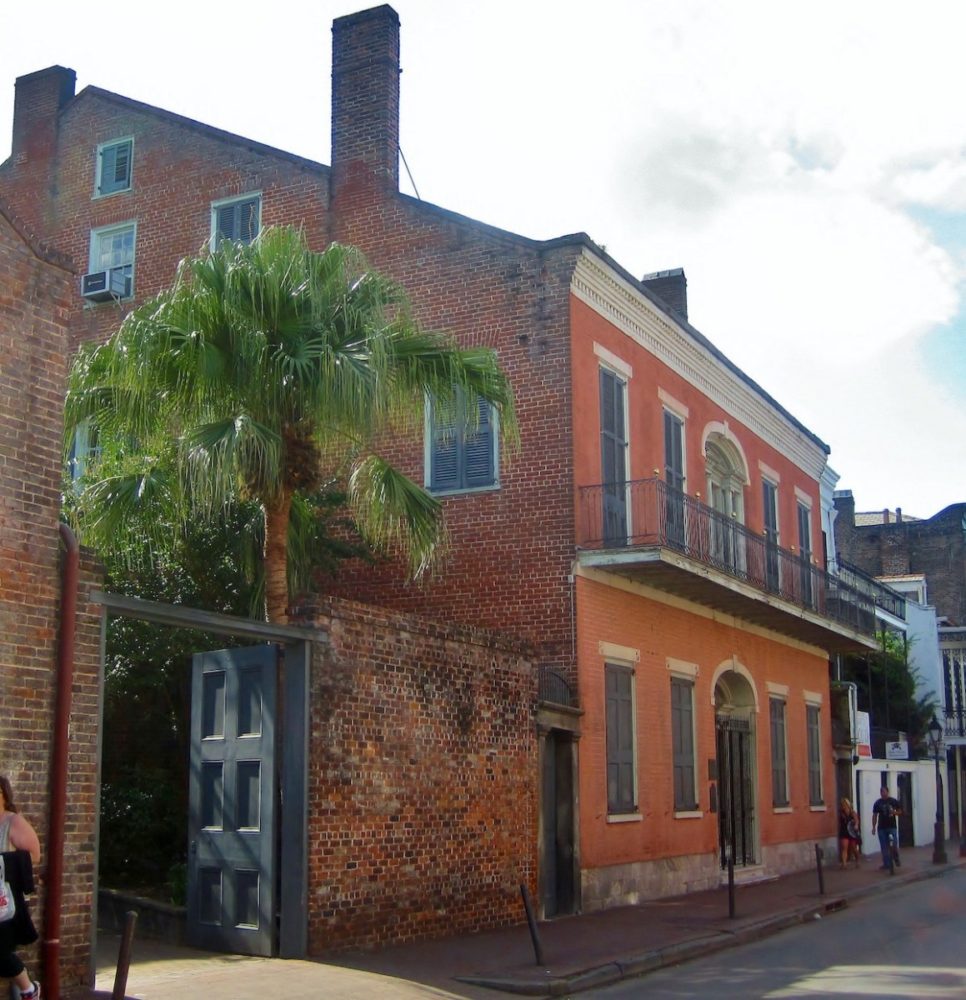 The Hermann-Grima House is a Federal style featuring period furnishings. On Thursdays, they host cooking demonstrations there that are worth rearranging your calendar to attend. 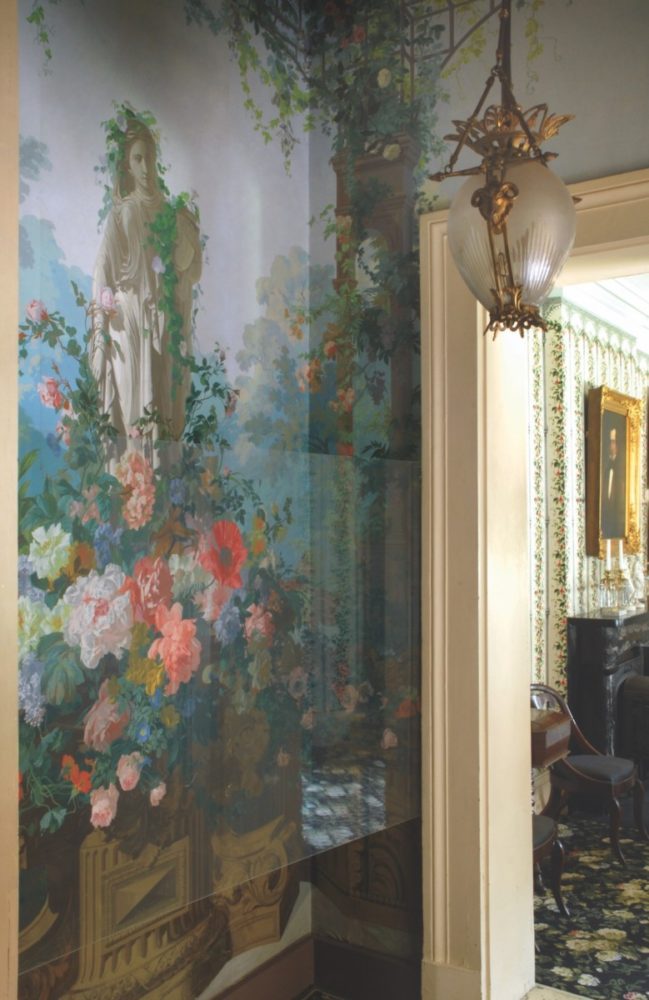 The Diamond Seafoam wallpaper at Gallier House is one of my all-time favorite wallpapers in one of my favorite historic homes. Lucky for us, Brunschwig & Fils reproduces it. 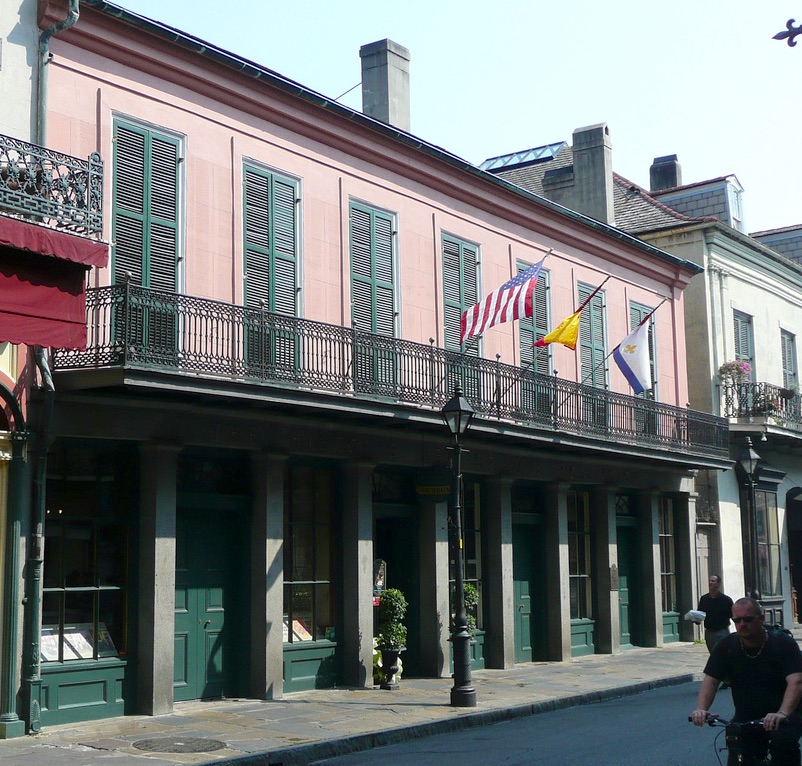 The Historic New Orleans Collection hosts a number of interesting cultural exhibits. Afterwards, visit the Williams Research Center and the Merieult House on Royal Street. They are spectacular buildings, too. 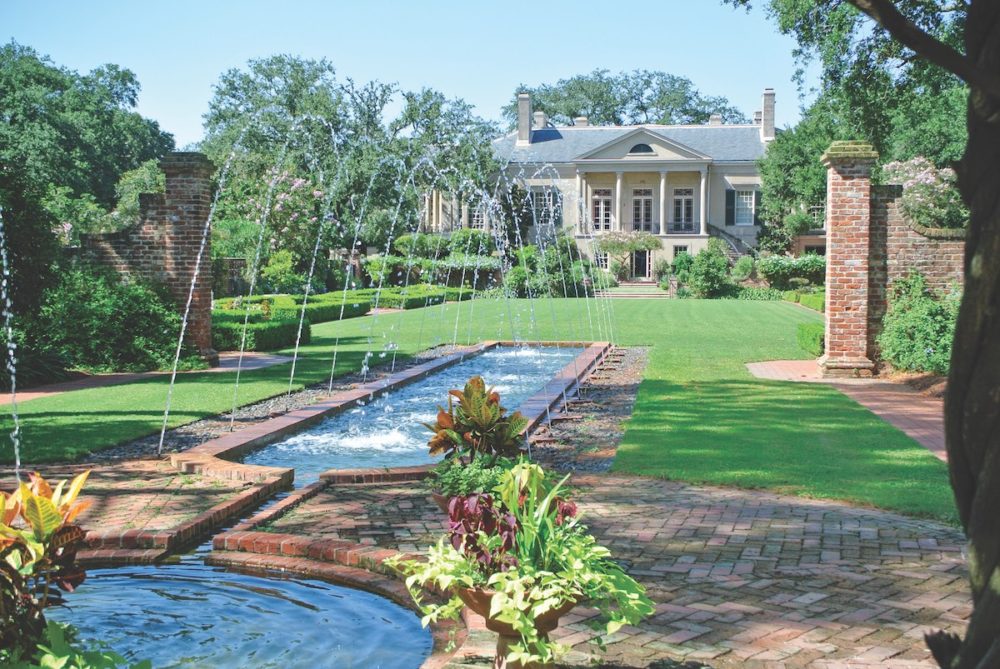 The fact that Ellen Biddle Shipman was the landscape architect is reason enough to visit Longue Vue House and Gardens. Each of the gardens has the intimate feel of a room, and I especially love the Wild Garden bursting with Louisiana irises.

A visit to the Creole Colonial Pitot House is like touring one of the famed River Road plantations, but it’s about 40 miles closer.