Hills & Dales: Legacy in the Leaves

At the Hills & Dales Estate in LaGrange, Georgia, visitors get a lesson in history, horticulture, and the stewardship of the land 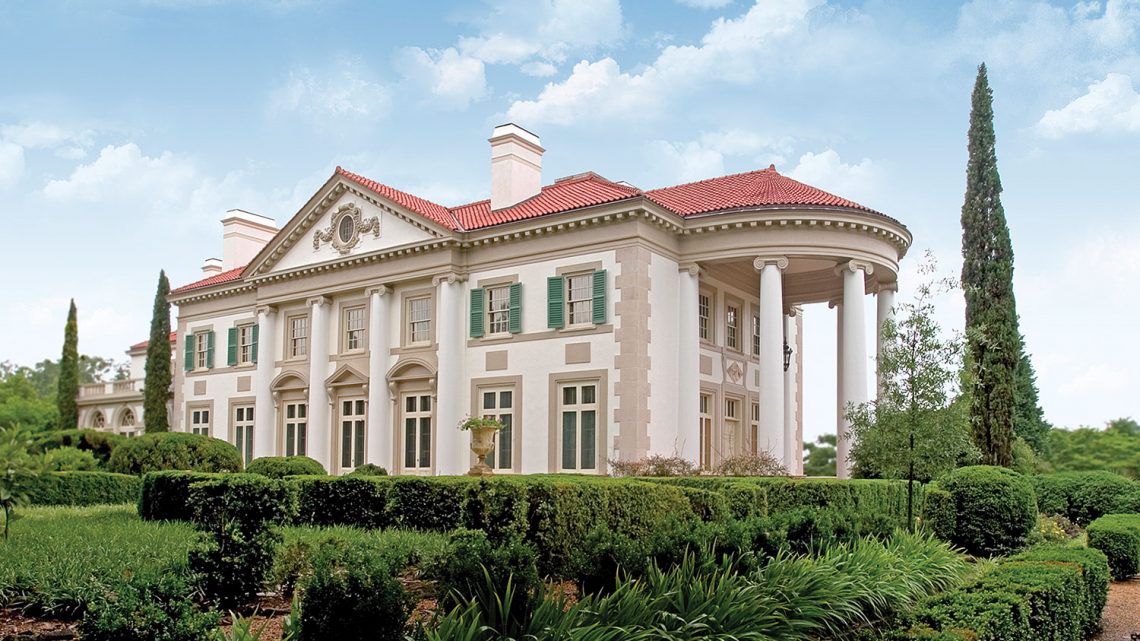 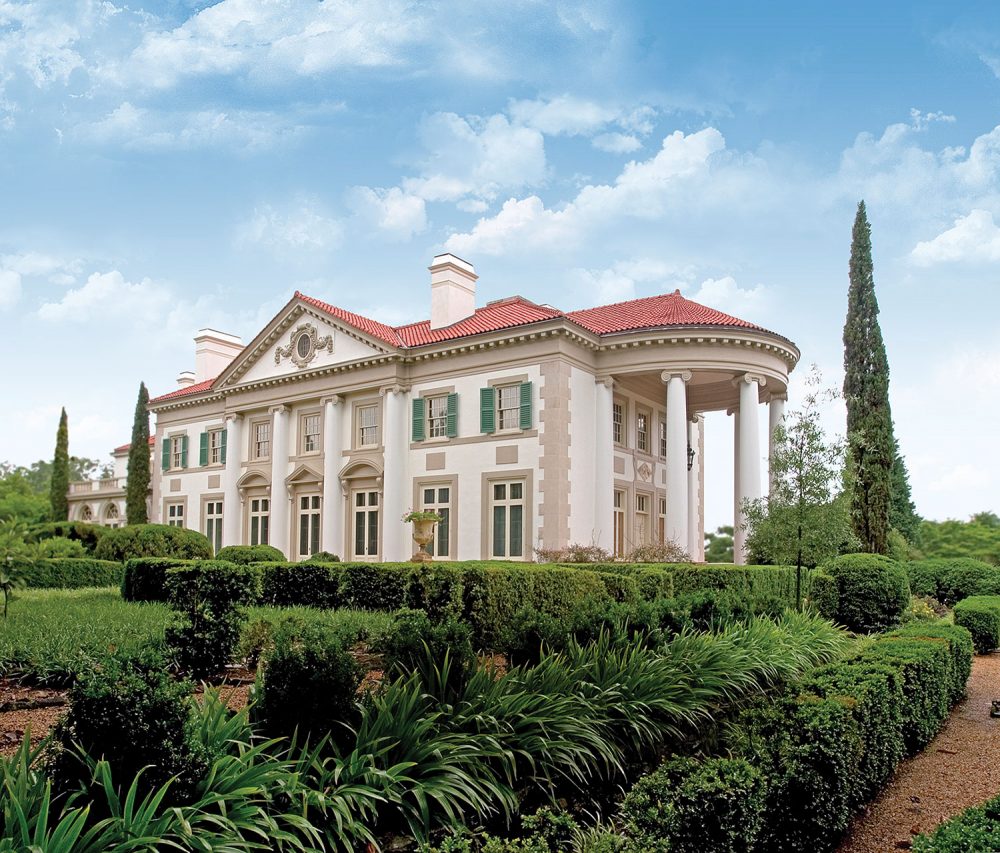 Completed in 1916, the Callaways’ Italianate villa was designed to enhance the historic 19th-century gardens already in place at Hills & Dales.

Musing on the  delayed gratifi­cation of his profession, a landscape designer recently lamented to me, “Architecture and interiors look their best on day one. Landscape design, on the other hand, looks best 10, 20, 50 years after the project is finished.” Given this line of thinking, Hills & Dales, the 178 ­year ­old estate in LaGrange, Georgia, is a garden in its prime. 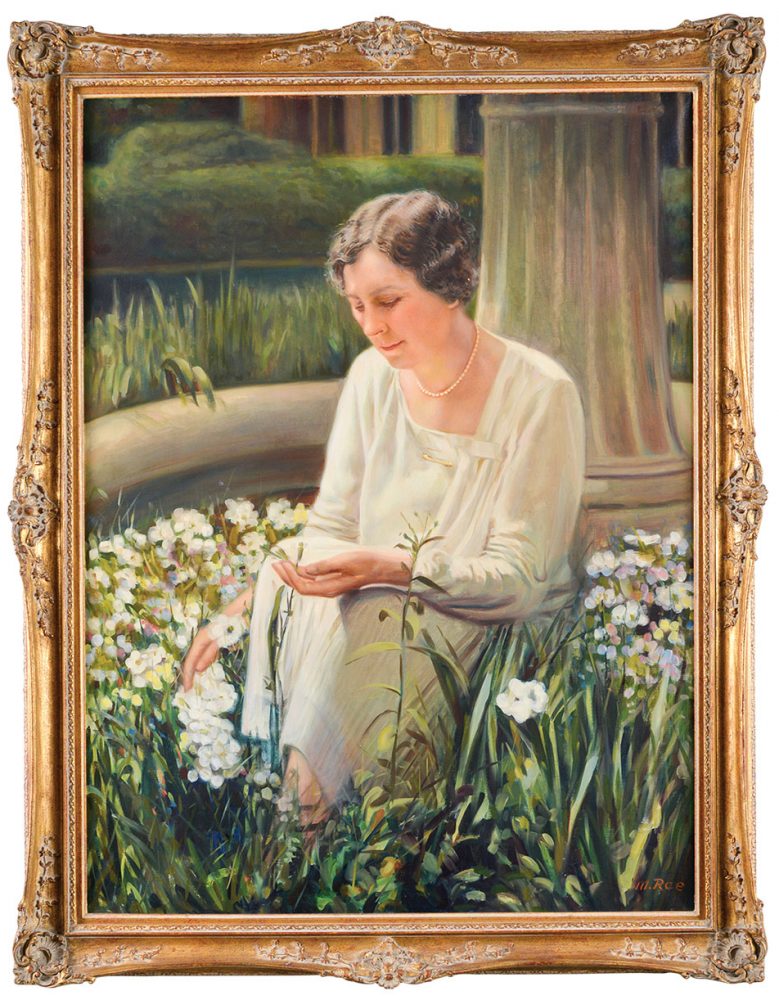 A portrait of Ida Callaway reflects her love of nature and her garden.

Conceived in 1841 by Sarah Ferrell, “The Terraces” as Sarah called it, consisted of a series of six terraced formal boxwood gardens converted from her family’s existing cotton fields. The plans took six years to complete, and it remains one of the best examples of a formal 19th­century boxwood garden in the country. The bones of the design, including a lane of magnolias planted from seeds, a rare ginkgo tree that is now one of the largest in the South, and a China fir that now towers so tall it has its own lightning rod, would take decades to mature.

The garden’s cultivation, which dominated Sarah’s days for 62 years, was the ministry of her deeply religious life and one she was eager to share with others. One frequent visitor was Fuller E. Callaway, a young man who would later become a textile magnate and philanthropist. Sarah sensed his interest in the property and urged him to buy the estate upon her death.

Eight years after Sarah’s death in 1903, Fuller purchased the property for his wife, Ida. As Ida began restoring parts of the garden that had fallen into disrepair, she wrote about her sense of stewardship of the land. “Sarah’s spirit seemed to overtake me as I began to work in her garden, reclaiming and restoring boxwood patterns,” Ida said. 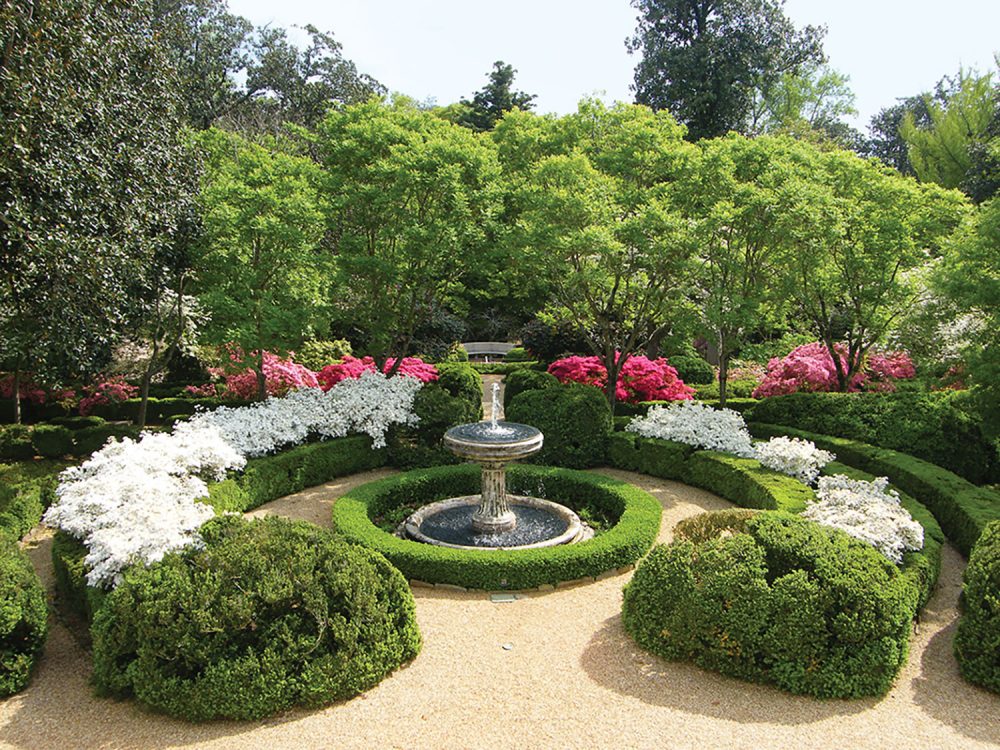 Architect Neel Reid designed the fountain to echo the style of the house.

In addition to making improvements to the gardens, the Callaways sought to build a grand house, enlisting the help of noted Atlanta architectural firm Hentz & Reid. The Italianate villa, completed in 1916, echoed the elegance of the gardens and anchored the estate, which the Callaways renamed Hills & Dales.

Following Ida’s death in 1936, her son Fuller Callaway Jr. and his wife, Alice, took over the property. A novice gardener, Alice was hesitant to take charge of such a large, storied place but soon became intimately acquainted with the garden’s rhythms. 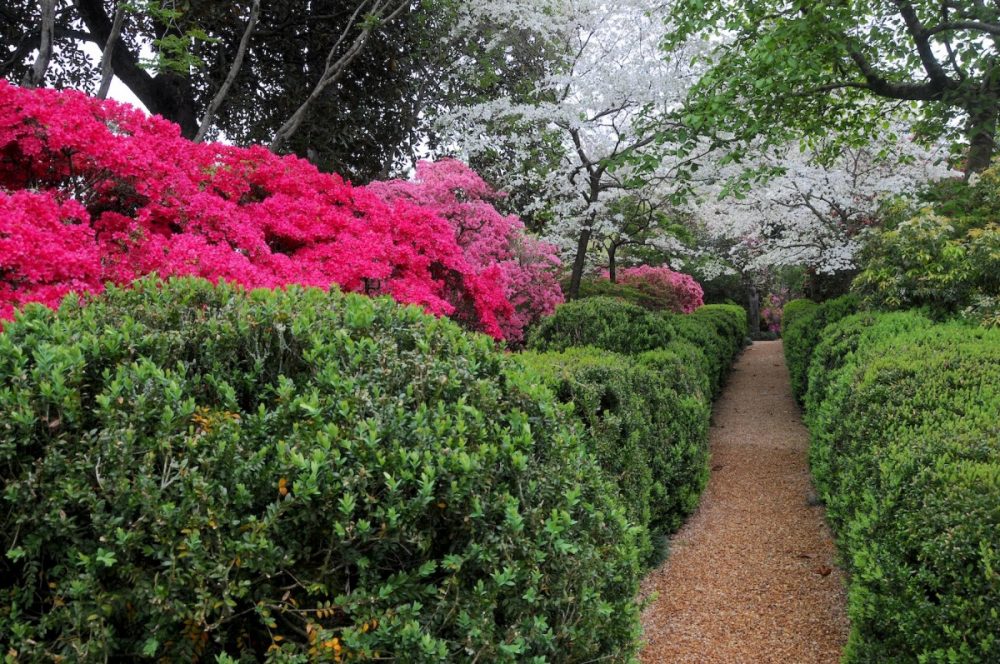 So many couples courted along this boxwood-lined path at Hills & Dales that it is known as Lover’s Lane.

Jo Phillips, the current horticulture manager, remembers when she got a job at the estate in 1994. “Alice Callaway started each weekday morning in the garden going over the day’s goals with the staff,” she said. “From 8 a.m. to noon Monday– Friday, Mrs. Callaway worked alongside us.” 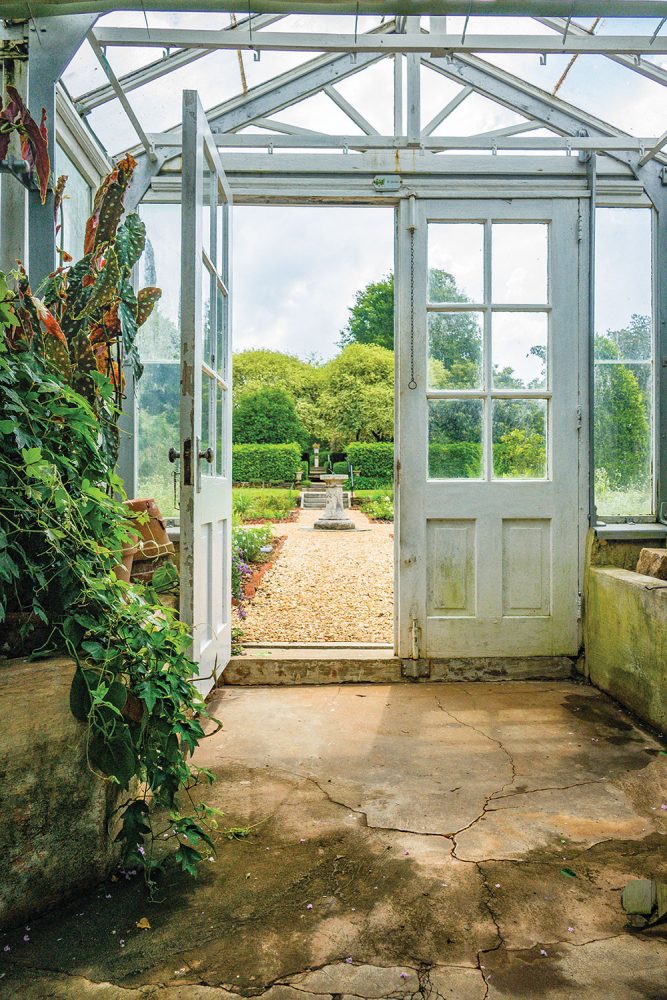 A view from the large greenhouse leads to the herb garden and the formal gardens beyond.

Alice took care of Hills & Dales for 62 years, the exact length of time that Sarah did. Training the eye on a particular plot of earth for that many decades bestows certain lessons. “From gardening I have learned three things,” wrote Alice, “patience, perseverance and acceptance.” 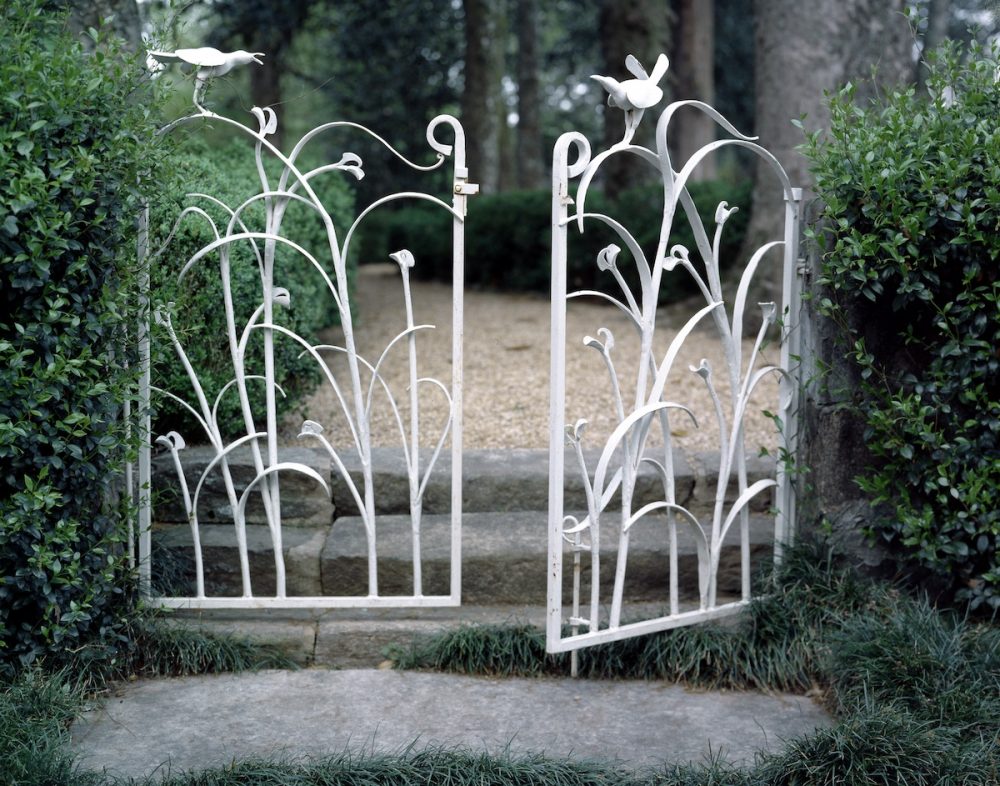 After Alice’s death, the family opened the estate to the public. Still, the imprint of the women who cared for the garden so devotedly hovers like a mist over the paths. “When Mr. Callaway bought Ferrell Gardens for me, he said he wanted me to live for a thousand years and die with a good taste in my mouth,” Ida once said. “Gardening was the only way he believed this could be accomplished.”