Interior designer Jonathan Savage takes us on a tour of his Nashville, from a classic honky-tonk and old-school bar to sleek hotels and sophisticated restaurants, revealing the layered mélange that makes Music City the place to see and be seen 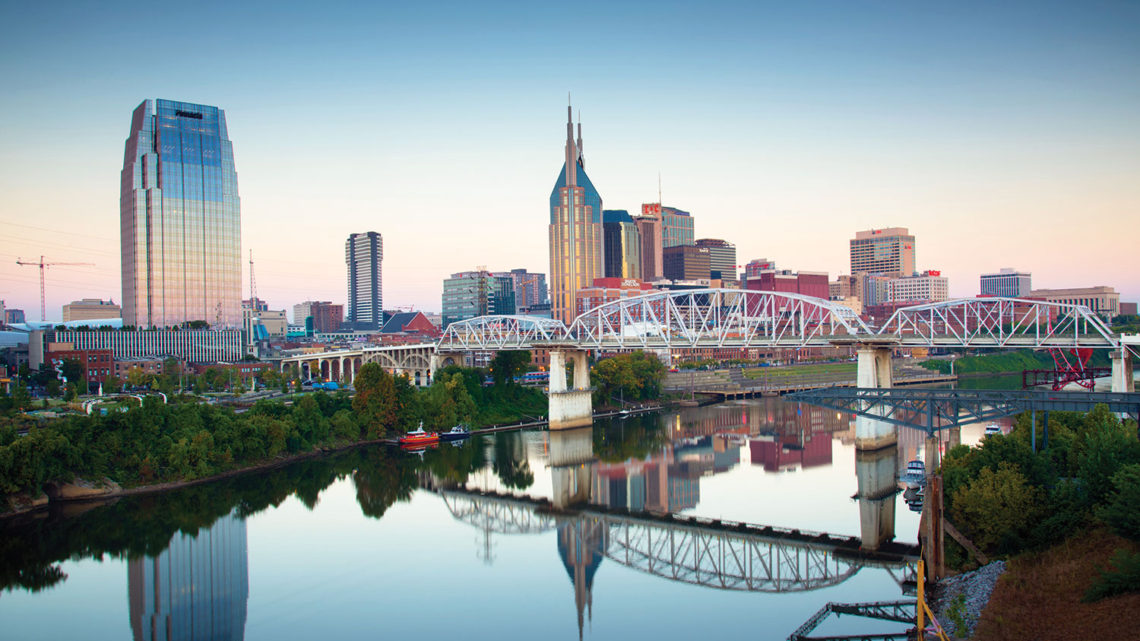 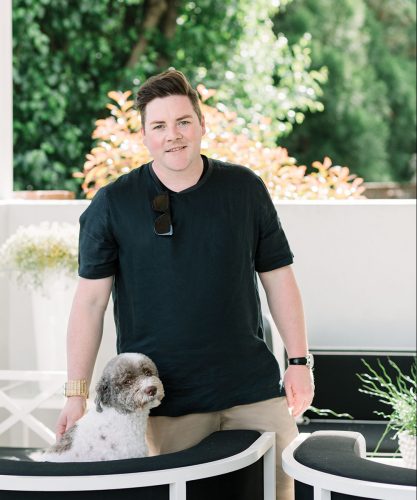 Jonathan Savage at home with his dog, Artie. Photo by Amber Ulmer

Meet Jonathan Savage, the fresh-faced interior designer with boyish good looks, loads of charm, and an eye for style, whether it’s for a room or his own sartorial choices. He is quickly changing from one to watch to one who has arrived. Savage grew up in Middle Tennessee and at a young age was deep into illustrating everything— especially architecture—for hours on end. “My family was in the construction and real estate business, so I was exposed to that early on,” he explains. The precocious youth went from rearranging his own bedroom at least monthly to taking on bigger projects. “When I was about 16 and my mother was out, I rearranged our living room. I dragged a sofa across the floors, and they had to be redone, but the room looked great!” he says.

After studying business in college, Savage finally found his footing in interior design, earning a degree from O’More College of Design and working for the highly regarded David Kleinberg Design Associates in New York, where he honed his decorating chops. Returning to Tennessee in 2010, he opened his own firm, SAVAGE Interior Design. He describes his style primarily as a reflection of his clients’ tastes, although he admits to a penchant for low-slung furniture—yet in the same breath he says, “You never know, I may be doing an exaggerated wing chair next.” His profile rose when he was selected to decorate a space at the prestigious Kips Bay Decorator Show House in New York in May 2017. We caught up with Savage at his ultracool Green Hills home full of outstanding design ideas (and lots of low-slung furniture) before heading out on the town. 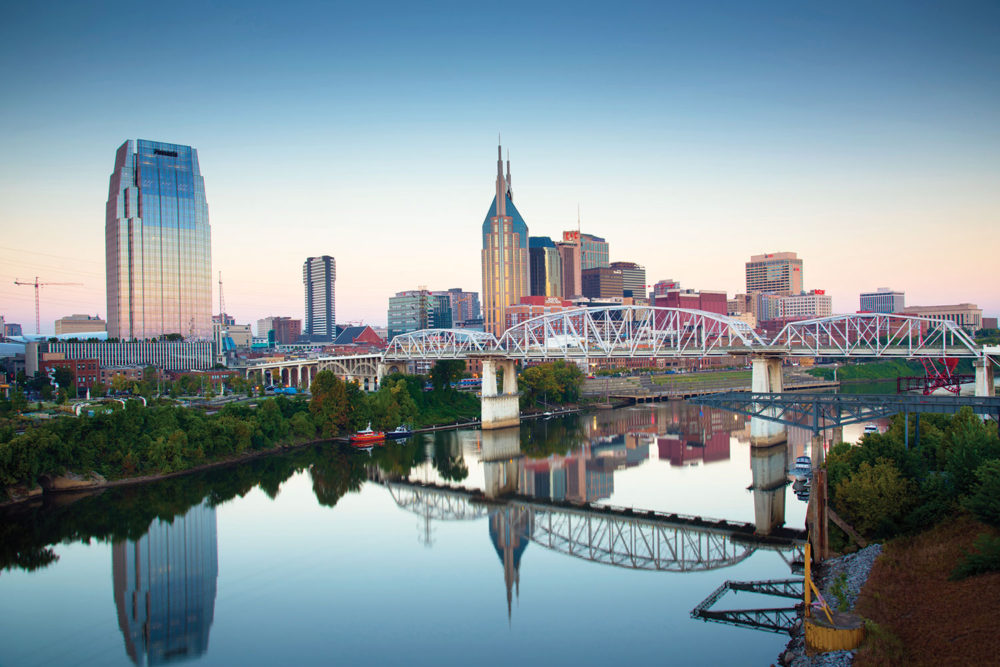 Come along as Jonathan takes us on a tour of his hometown and shows us what to do in Nashville, Tennessee.

If you want to stay in the Gulch—the only true walking neighborhood in Nashville—then I recommend the Thompson hotel. There are so many great restaurants and shops close by. The midcentury design is interesting and unique for a Nashville hotel.

The Omni is what you’d expect from a big hotel, and it has everything you need—a great steak house, a wonderful spa, and excellent service. 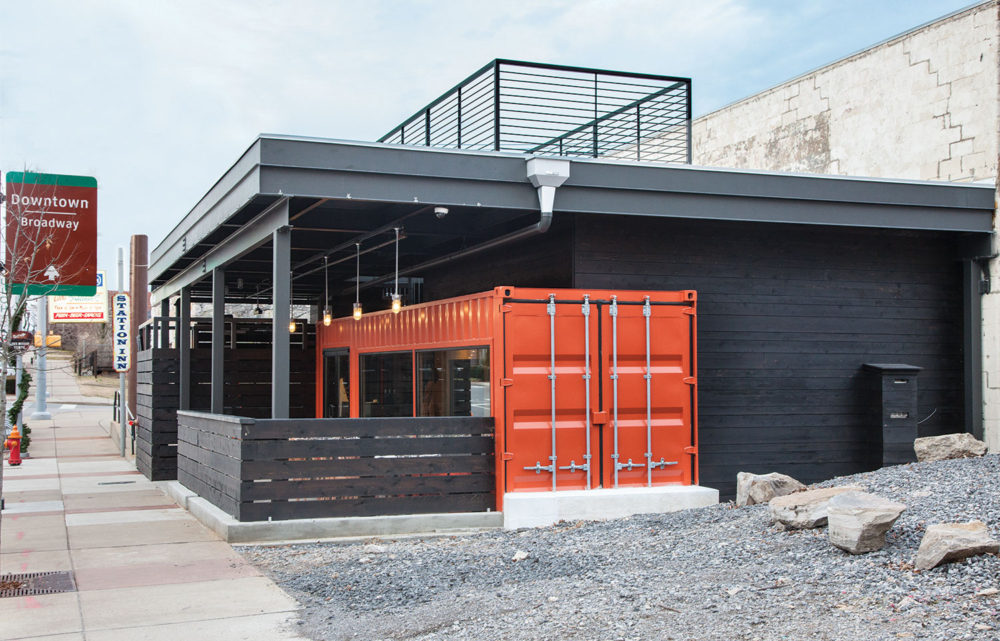 For people who want the exact opposite of the Omni, I direct them to The 404 Hotel. It’s a small, intimate hideaway with only five suites, and the décor in each room is unique. I think it’s also a bonus that room service comes from The 404 Kitchen, a James Beard Award semifinalist.

Next post Where to Sip: Best Bars in Nashville