Interior designer Paloma Contreras takes us on a tour of Houston, once a backwater home to oil wildcatters, now a hub for sophisticated shopping, world-class art, and culinary creativity 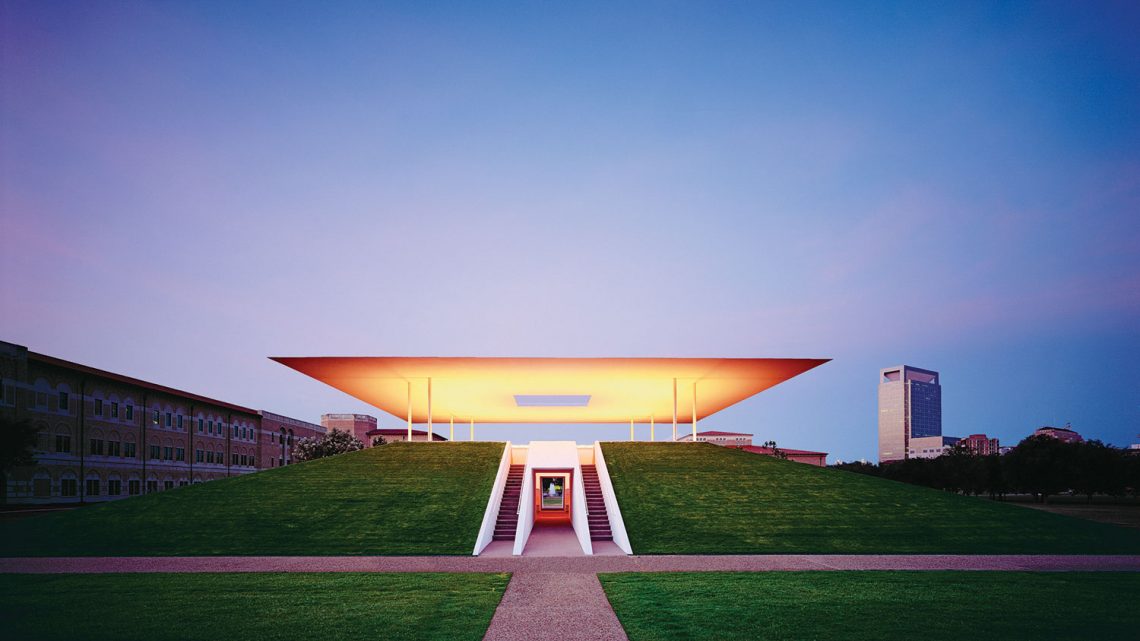 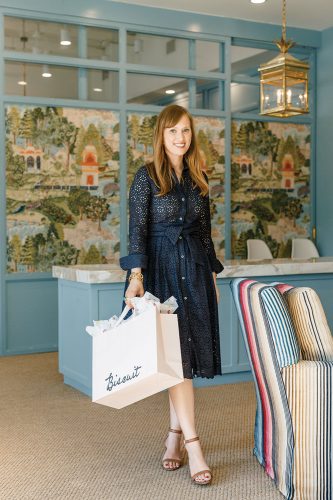 Interior designer Paloma Contreras takes us on a tour of her hometown, Houston, Texas.

Meet Paloma Contreras, the Houston design juggernaut whose meteoric rise began in 2007 with her interiors blog, La Dolce Vita. A former Spanish teacher with a natural eye for refined composition, Contreras’s aesthetic education grew along with her online following—a legion of fans who love her classic style and the occasional cameo from her chocolate cockapoo, Tate. Eleven years later, Contreras is at the helm of projects from coast to coast, preparing for the fall publication of her first book (Dream Design Live, Abrams) and speaking regularly on the design circuit while still managing the relentless demands of a blogger.

Like the designer herself, Contreras’s Houston is a city on the rise. Ambitious, pragmatic, and generous, it has shaken off the mud from Hurricane Harvey and gotten back to the business of being the nation’s fourth-largest city (and its most diverse). Here Contreras takes us on a whirlwind tour of a thoroughly modern Houston, a place where you might just as easily stumble on an elegant Vietnamese restaurant as you would a Tex-Mex dive, where the prowess of avant-garde art rivals that of the World Series–winning Astros, and where high-end fashion shares the sidewalk with boots and rodeo dreams.

What to See in Houston

But first, four places to stay: 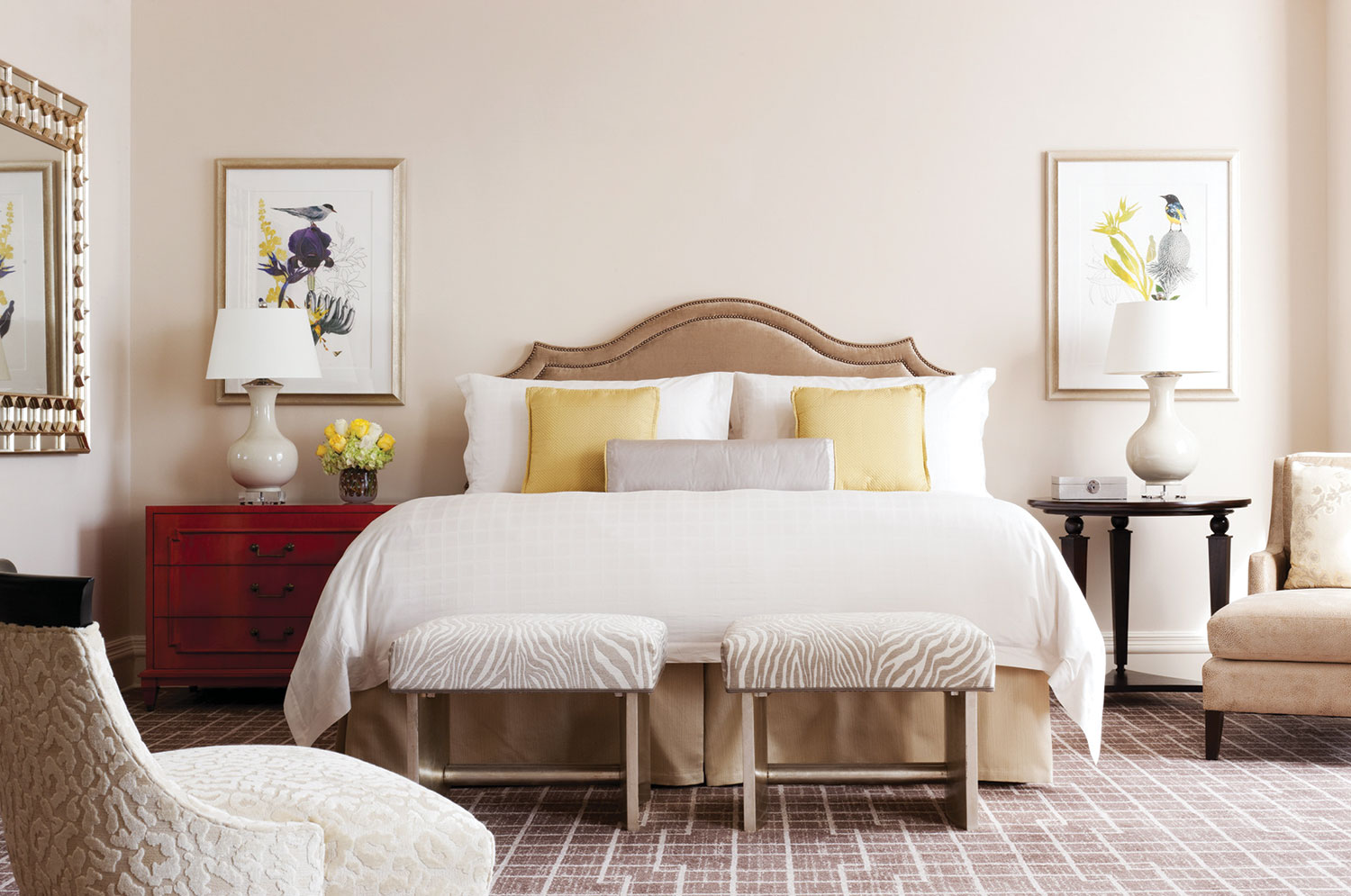 Downtown, the Four Seasons is newly renovated with incredible views of the skyline and a great new restaurant called Bayou & Bottle. 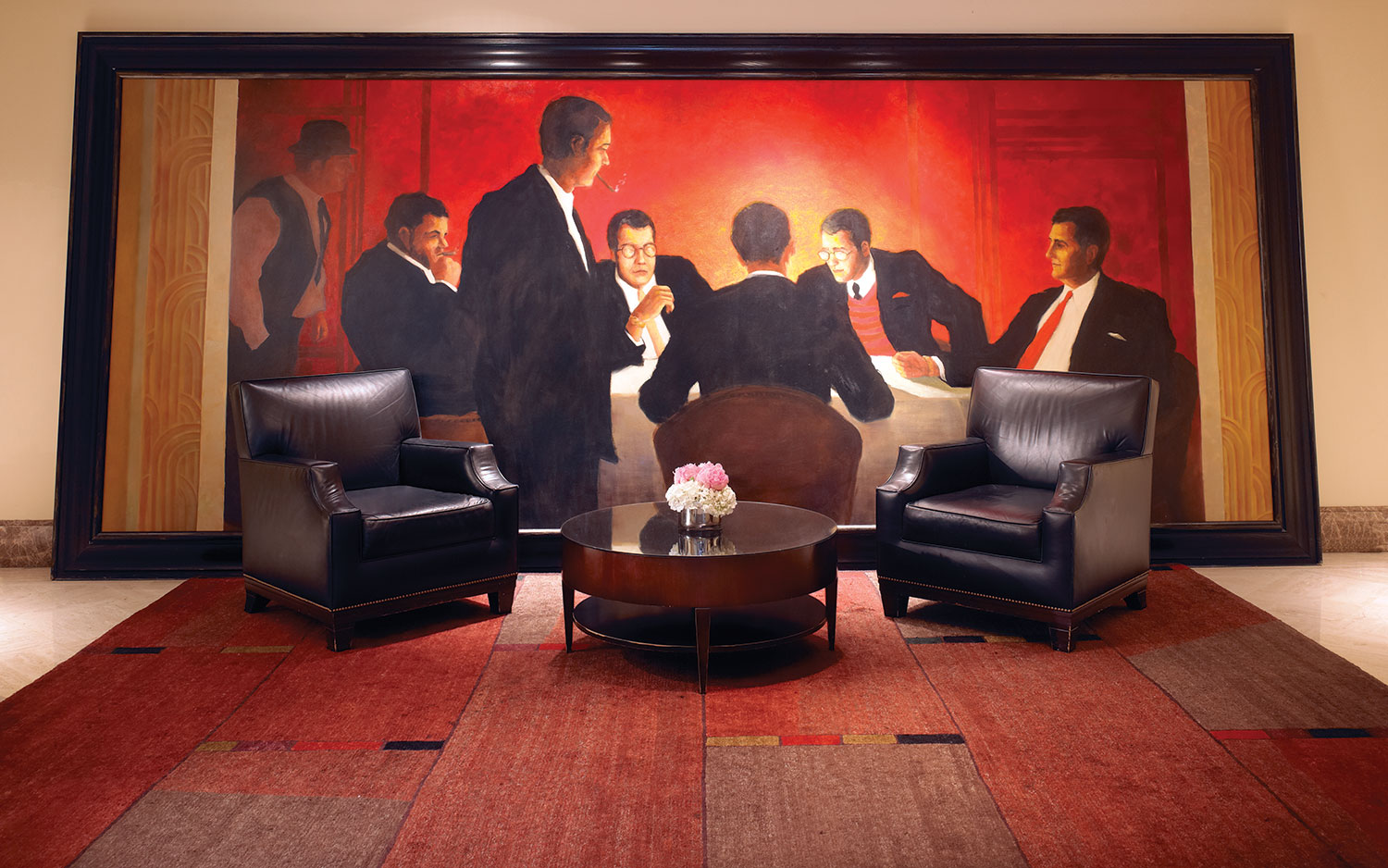 The high-end, low-key St. Regis is perfectly situated near River Oaks, just minutes from all the best shopping and dining and convenient to the Museum District.

The Houstonian is an old-school favorite. Centrally located but tucked down a tree-lined road, it feels miles away from the city noise. Known for its beautiful grounds, it includes a lovely pool and golf course. Save time for appointments at the world-class spa. 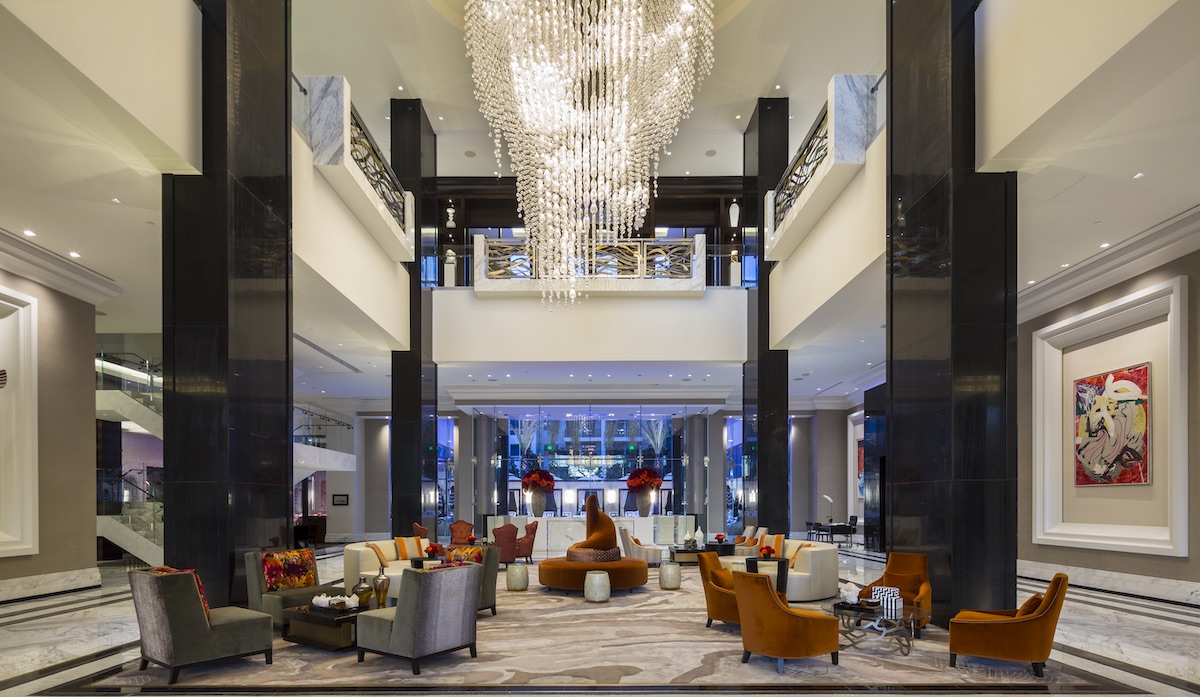 Lobby of the Post Oak Hotel at Uptown Houston

EDITORS’ PICK: The Post Oak Hotel at Uptown Houston, just steps from the Galleria, serves up opulence at every turn. Original artwork by Frank Stella, Robert Motherwell, Alex Katz, and other masters just hint at the museum-quality service. Find ultra-modern accommodations with every amenity guests can imagine at this luxury destination.