India Hicks: A Slice of England

The style icon and author shares her new home in England—America Farm, in Oxfordshire—and looks back at her childhood homes

“Not once would I dare to complain about my tropical existence, but every so often during the winter months a tiny emotion stirs deep inside, reminding me that I grew up in gardens of frost, not fronds,” writes India Hicks in India Hicks: A Slice of England (Rizzoli New York, 2018).

The book takes a turn from what we’ve come to expect from the West Indies–based tastemaker and author who usually champions her island lifestyle. But Hicks and her partner, David Flint Wood, are British born and bred, and after years in Harbour Island, they decided to build another home in England—America Farm, in Oxfordshire, to be near Hicks’s mother and to instill some English civility in their barefoot-loving brood.

Before she gets to the process, though, Hicks takes us on a tour of three seminal homes from her childhood because she recognized “that so much of what had informed our decisions had been drawn from the past.” She takes us to Broadlands, the home of her glamorous grandparents Lord Louis and Lady Edwina Mountbatten and to her two childhood homes, Britwell and the Grove.

Along the way, she shares charming anecdotes about all three places, giving a glimpse into the mind of her father, the inimitable decorator David Hicks. It’s the story of a house, but also of the remarkable journey to get there. 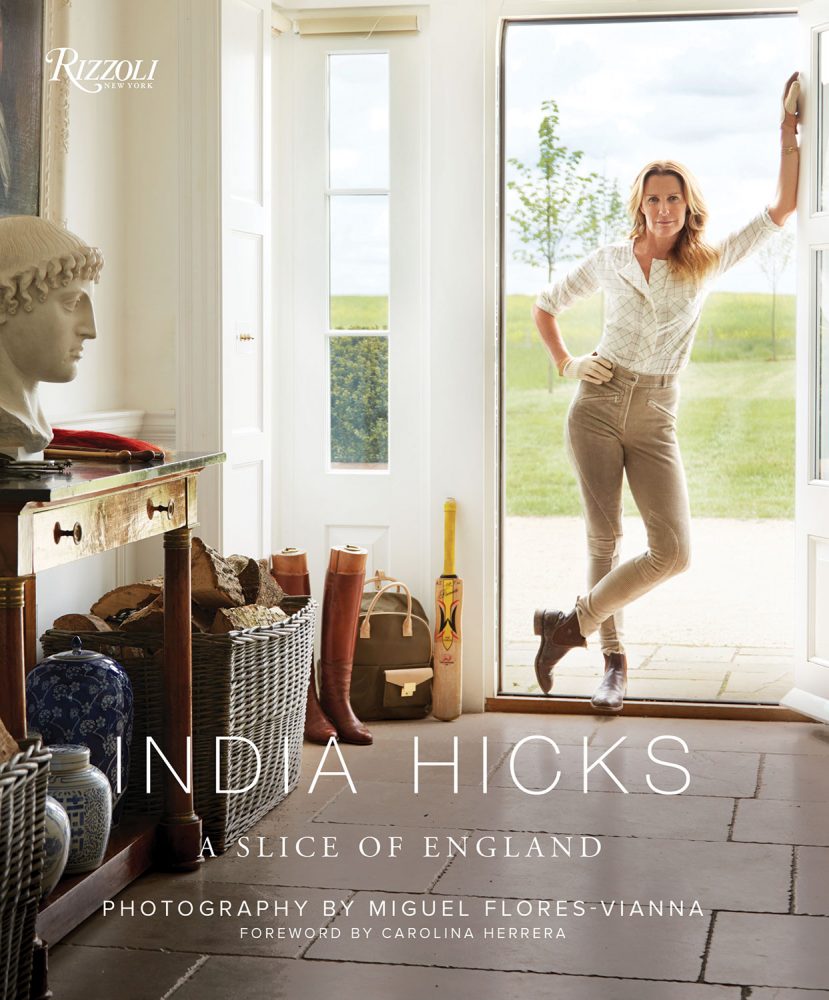