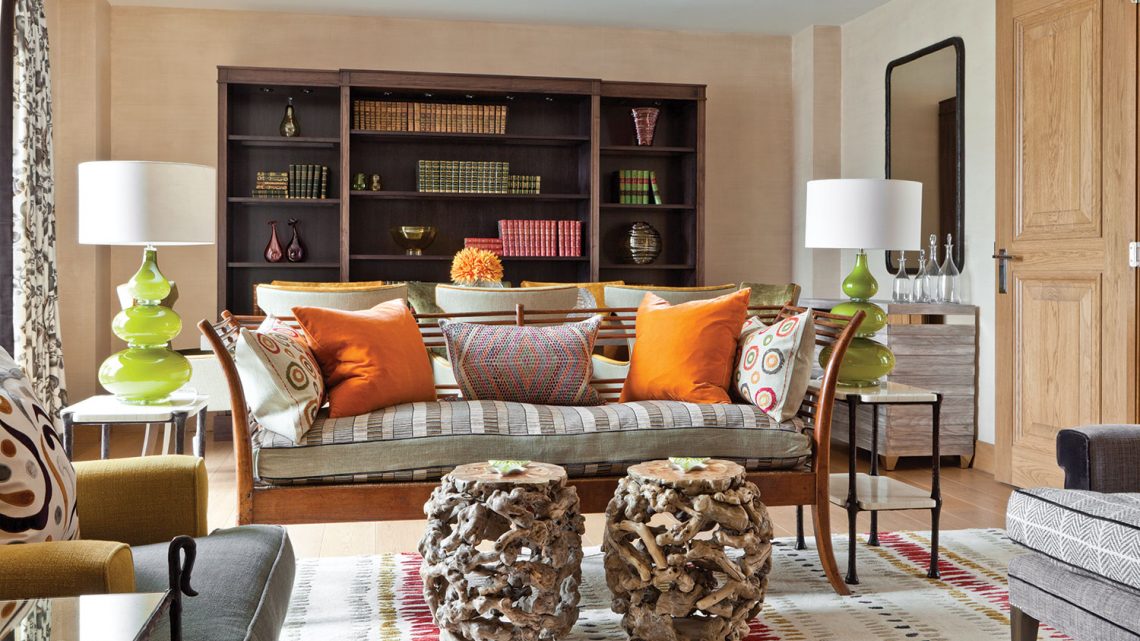 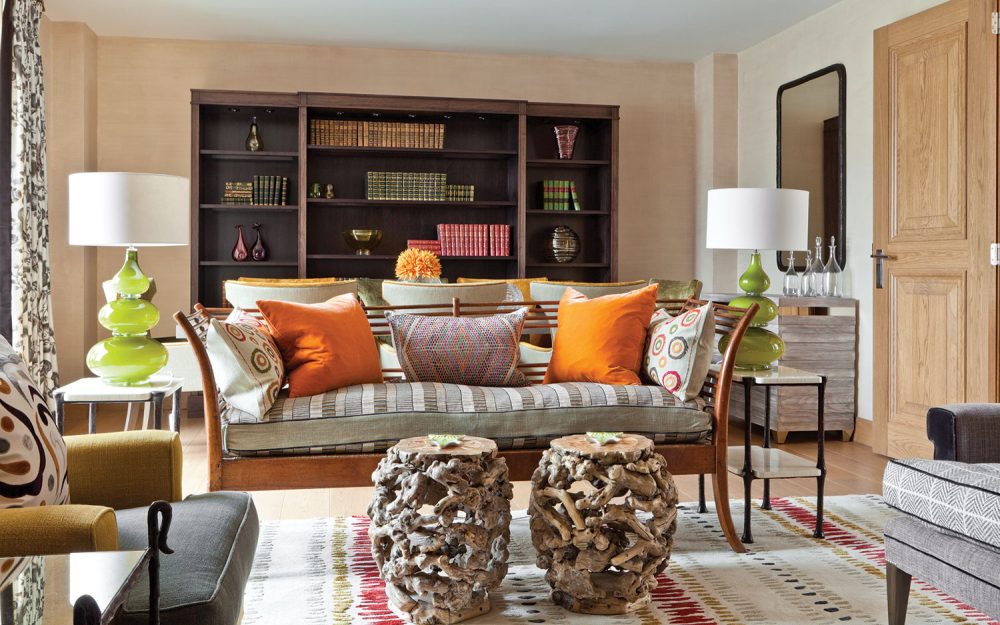 While discussions with British designer William Yeoward are delightfully lively, his interiors are stylishly livable. In his latest book, Blue & White and Other Stories (CICO Books, 2017), Yeoward shares words of wit and wisdom along with seven tips for creating timeless rooms.

LOOK TO THE EXPERTS. Travel the world and learn from history for color inspiration. “The rooms around the theater at Drottningholm Palace Theatre [in Stockholm] are the very essence of the Swedish gray and whites that we think of today,” Yeoward says. “Even though they were painted in the 18th century, they are still what people perceive as the benchmark to shabby chic.”

TEXTURE MATTERS. In the section of the book featuring an Arles, France–inspired table setting in the English countryside, he connects sunny Provence and misty green England—which have very different climates—with texture. “The beams, the jute, the stone walls, and all those hard elements warm the space and make it beautiful,” he says.

TIMELESS VERSUS TRENDY “It is much more difficult to do a timeless room than a trendy one,” says Yeoward. He advises resisting the temptation to shop and fill a space with the latest and greatest. Bide your time and collect for meaning and decoration, realizing that tastes change and evolve— nothing is forever.

WATCH THE LIGHT. And the seasons. And the place. “A fabulous red that looks right in Scotland will be awful in California. When you think about bad color, it’s often in the wrong place,” he says. He makes his color decisions in natural light: “Artificial light in winter distorts colors.”

BE JUDICIOUS. “Playing with colors is a fascinating study,” he writes. “It’s amazing how a tiny punctuation mark here can reference something in the corner of your mind, and the result just brings a smile to your face, while a jumble of color that’s not thought-through can leave you with a headache.”

GET COZY. The designer is also a masterful, experienced host. One of his lessons in the book is: “At a good party, people will huddle together in intimate, convivial groups, and it is important to encourage this. If you want to throw a bad party, then spread your guests out thin.”

See more of Yeoward’s designs and insight on decorating with color.

By Fraces MacDougall | Photography by Gavin Kingcome and William Yeoward 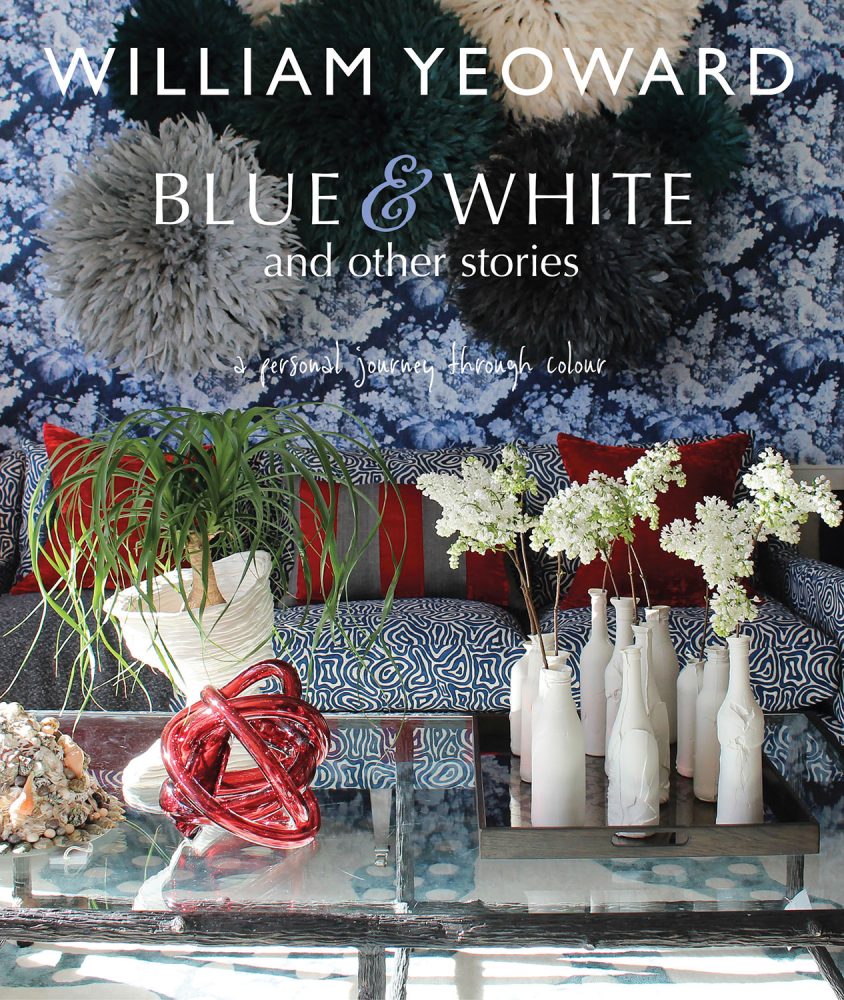 William Yeoward’s Blue & White and Other Stories (CICO Books, 2017) is available at our Flower Magazine shop.