Drink or dessert? This recipe from Hot Drinks is like mince pie in a mug! 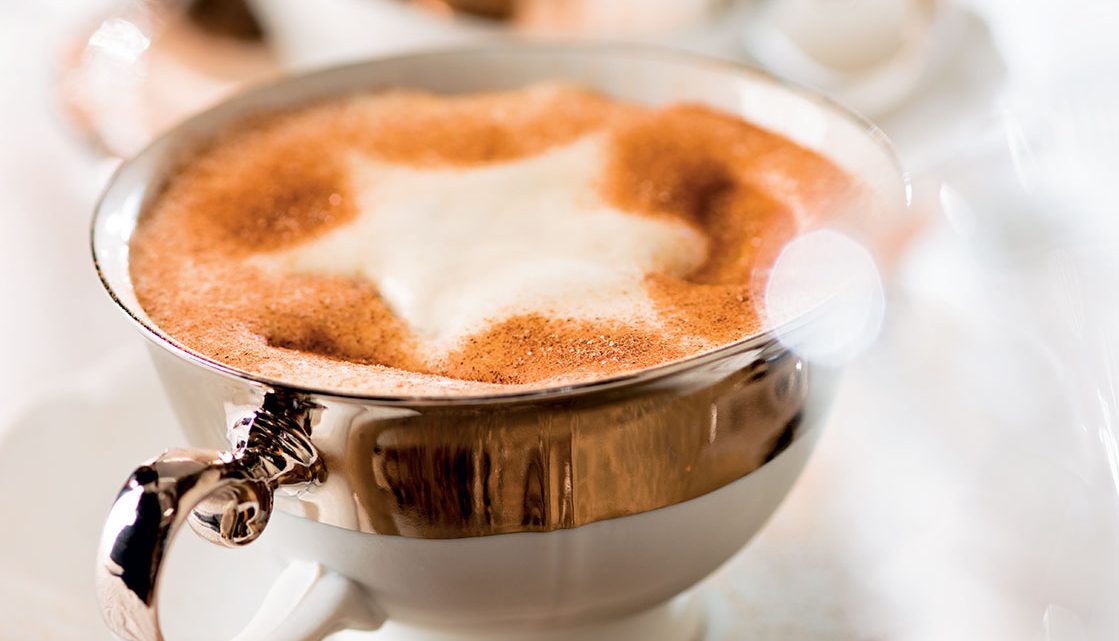 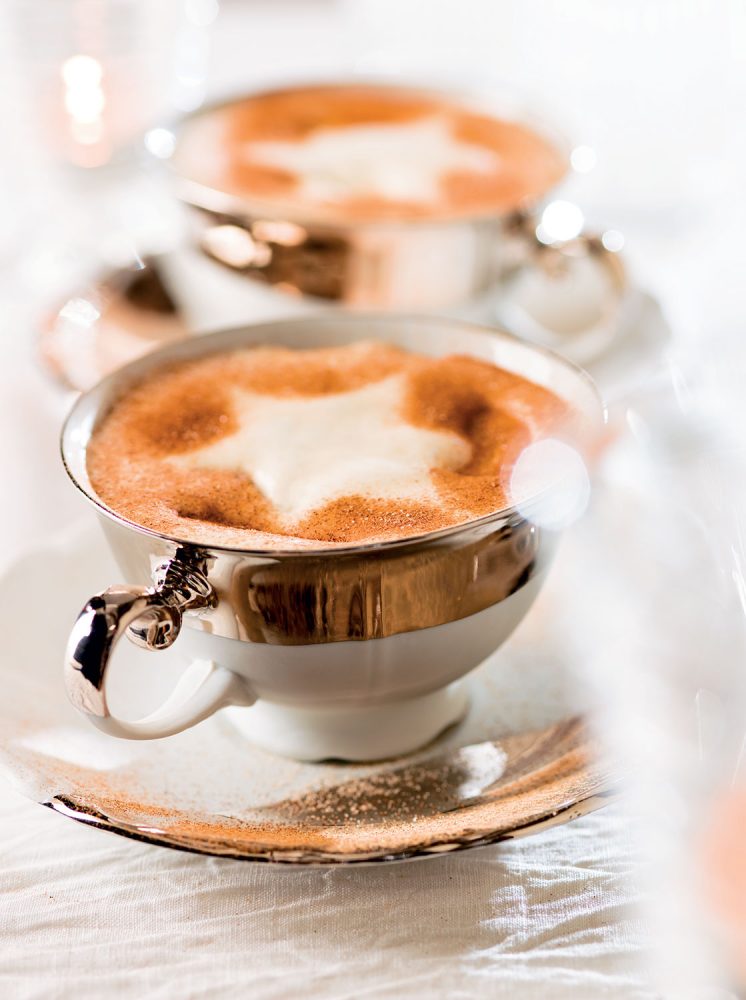 A mince pie in a mug—yummy. The star decoration on top is fun, but optional—the drink tastes great either way!

1. Using the pastry cutter as a template, carefully draw a star on the card. Use scissors to cut out the star shape to create a stencil. Set aside until needed.

2. Put the milk, raisins, ginger, honey, and orange slices in a saucepan. Heat gently until it just reaches boiling point. Strain the mixture and divide between the cups. Lightly whip the cream until foaming and spoon it over the drinks.

3. Hold the stencil over each drink, making sure that the star shape is in the centre. Lightly dust with cinnamon sugar and remove the stencil to leave a star decoration on the whipped cream. Repeat with all the drinks and serve rounds of Christmas Milk immediately. 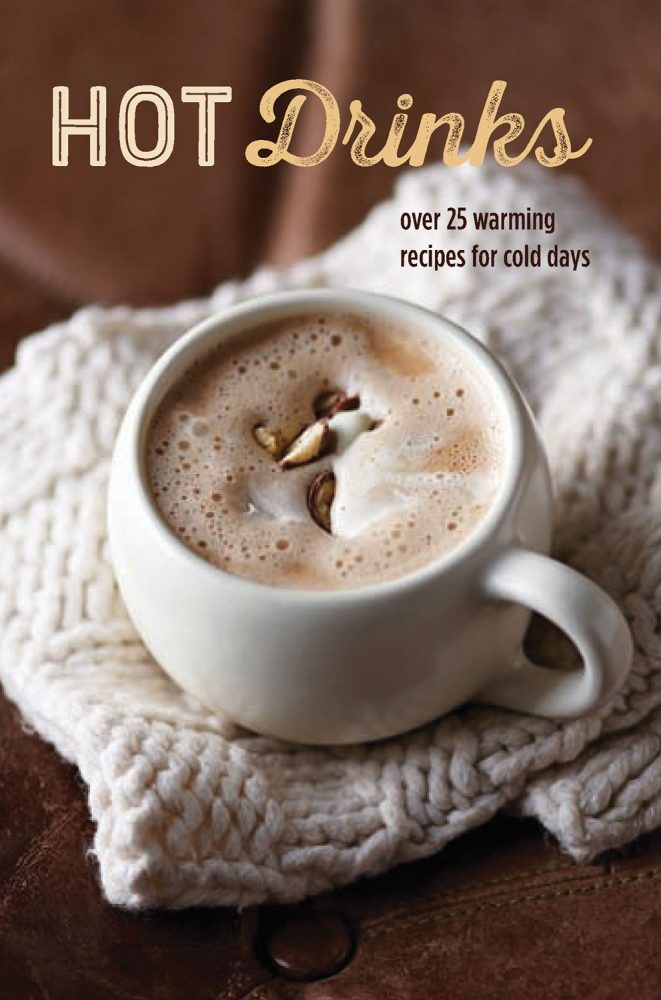