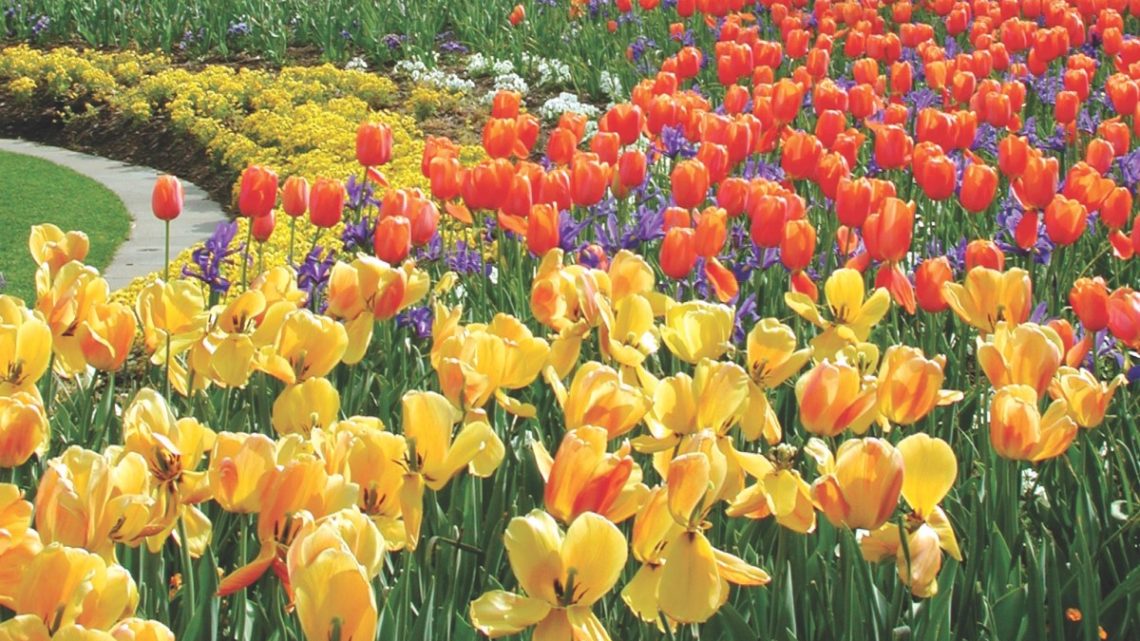 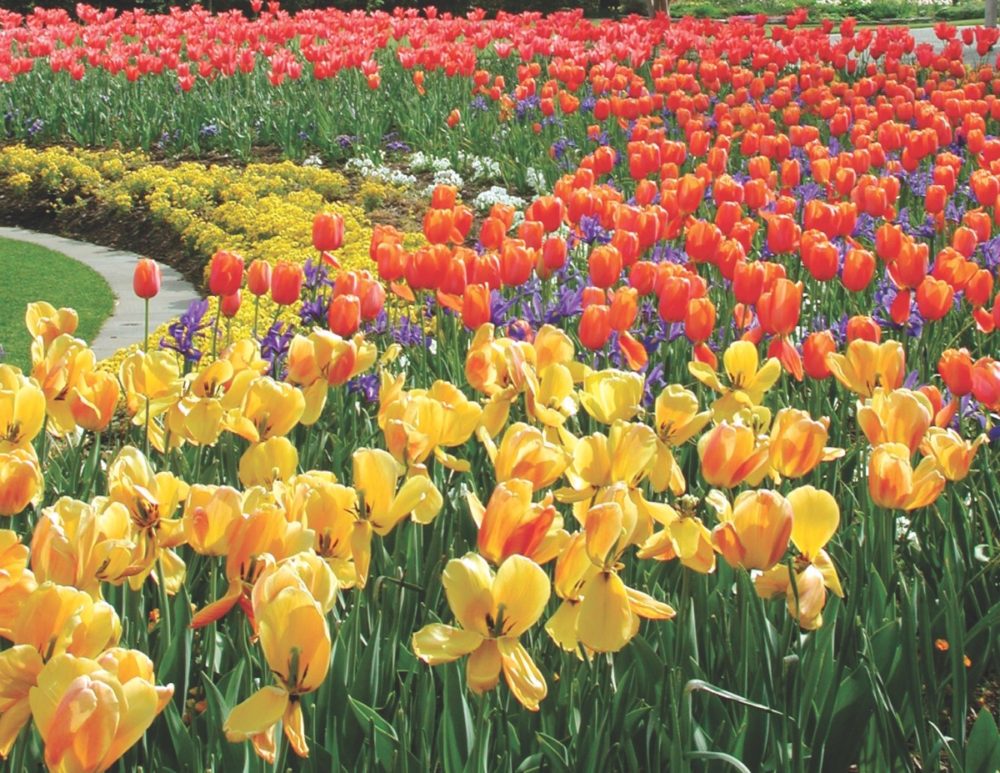 Tulip madness is nothing new. Gardeners’ fascination with the tulip extends across centuries. The cultivation of this flower dates as far back as 1000 A.D., when they were originally a wild flower growing in the mountainous Central Asian region. Within this region, the Turks were the first known group to cultivate the tulip. In fact, most of the tulips purchased today descend as cultivated varieties of those originally found in the Emperor’s garden in Turkey.

The cultivation of tulips in Western Europe and the Netherlands is generally thought to have been started by botanist Carolus Clusius. In 1593, Clusius established Hortus botanicus—one of Europe’s first botanical gardens—while working at the University of Leiden. The Ambassador to Sultan sent a collection of tulip bulbs from the Turkish palace to grow in the fields of the new botanical garden. No one knew that these bulbs would adapt and flourish in the harsh conditions of the Low Countries. From this collection of tulips came the widely known tulip fields of Holland. 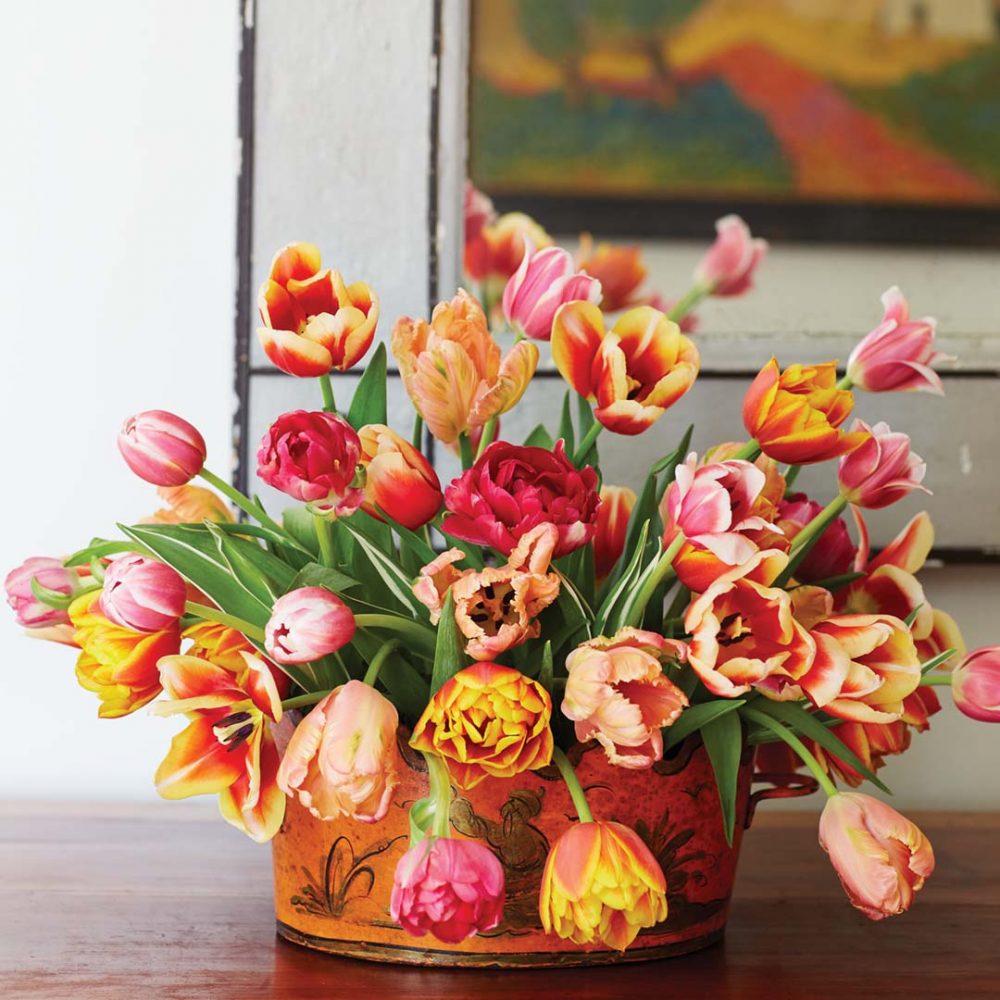 A simple gathering of tulips in a tole jardinière brightens a room. See designer Mimi Brown’s step-by-step instructions for this easy-to-assemble arrangement in an excerpt from LIVING FLORAL by Margot Shaw (Rizzoli, 2019).

In the early 1630s Clusius made an important observation of his tulips while wandering through his garden. He noted that some of the flowers had brilliant colors with mosaic lines and flamed or feathered petals (it became known as breaking), which we now know is due to a virus. The Dutch had already fallen in love with the tulip. Its demand had become so high that many farmers were now growing this flower that only blooms one week out of the year. The tulip had become a symbol of capitalism for the common Dutchman.

By 1636 the price of tulips had skyrocketed. Historians called the drastic increase of supply and demand tulipomania. Almost every field was full of bulbs that were going to make its owners very rich. But, by the spring of 1637, the bubble burst. The over-inflated prices began to fall. In some cases the fields of dreams were only worth pennies on the dollar. What started out as national pride became a national crisis.

Holland eventually overcame the tulipomania crisis. And, nearly 400 years later, most of the world is still purchasing their tulips from these same fields of dreams. 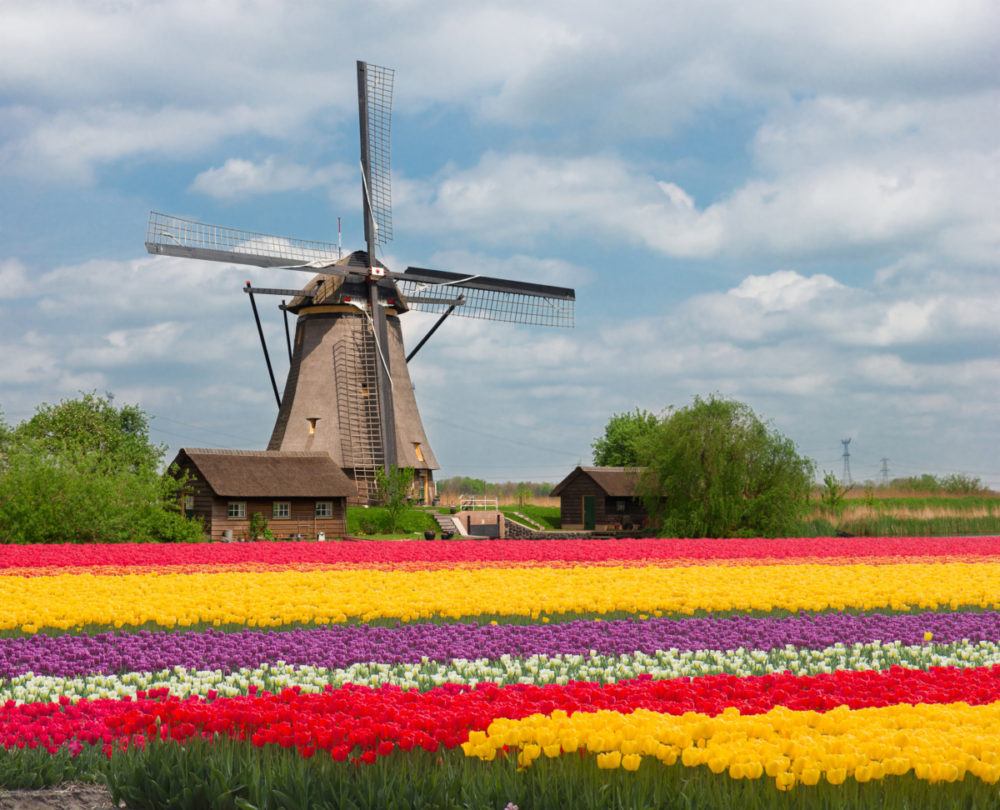