A Great Awakening: The Land Gardeners

From the rambling grounds of a storied English manor, Bridget Elworthy and Henrietta Courtauld of The Land Gardeners are on a mission to make gardens more fully alive 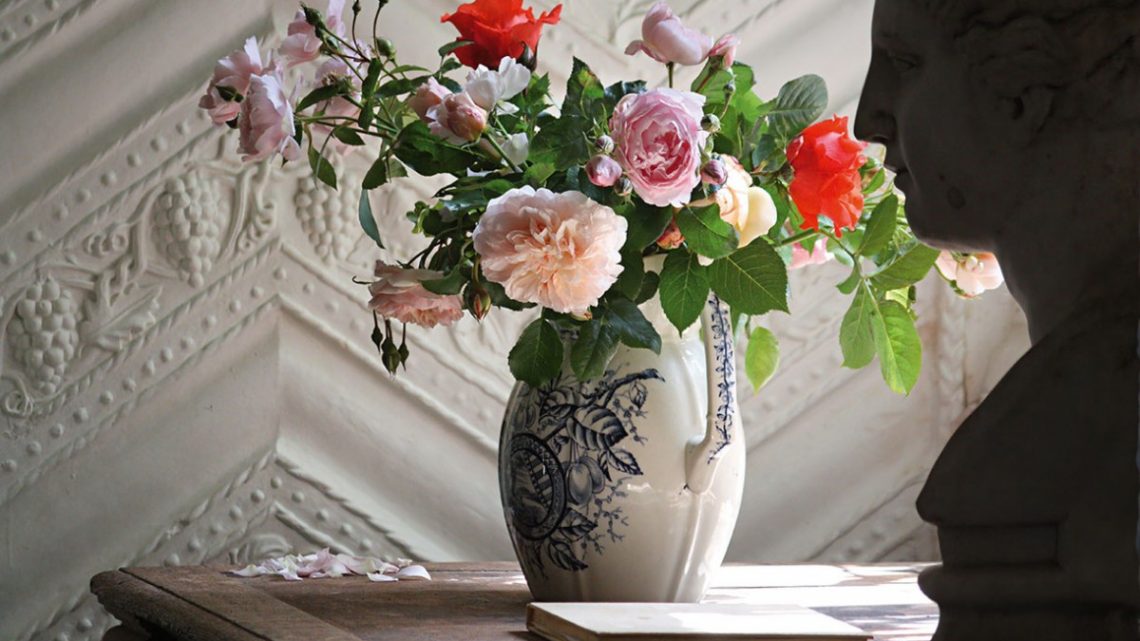 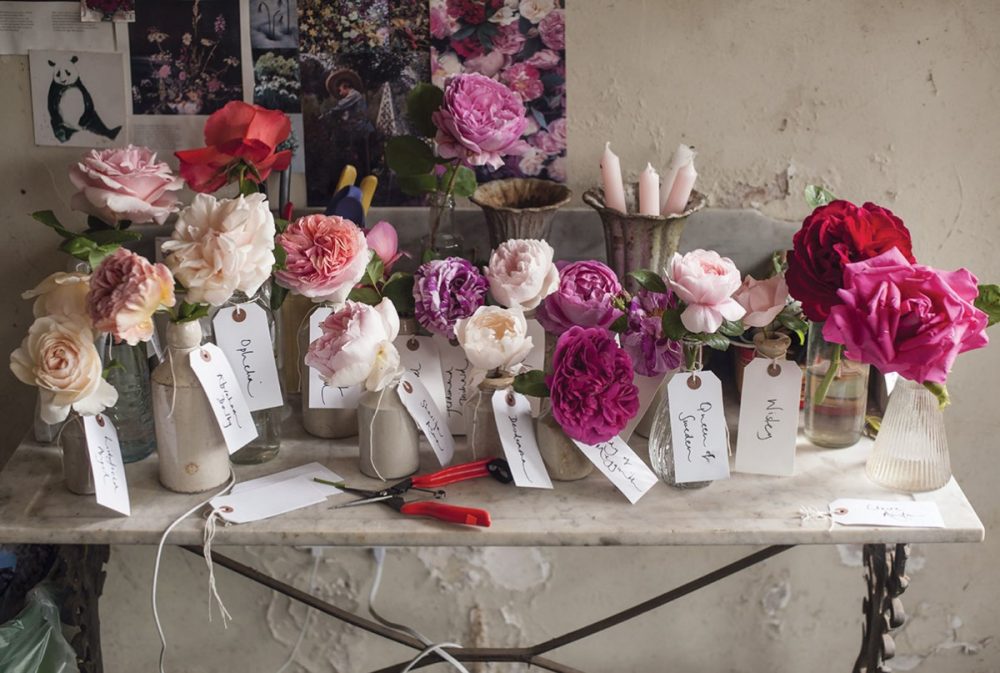 Those only vaguely familiar with the work of Bridget Elworthy and Henrietta Courtauld, the women at the helm of The Land Gardeners, could be forgiven for missing the point. After all, the firm is best known for drop-dead gorgeous arrangements of dinner-plate dahlias, English roses, and masses of other blooms picked from the gardens at Wardington Manor in Oxfordshire, England. Their sought-after arrangements—loose, luxurious, and languid—feel like English aristocracy in floral form. And yet, flowers are merely a byproduct of their true passion: the cultivation of soil, the real maestro of the symphony playing out above ground. 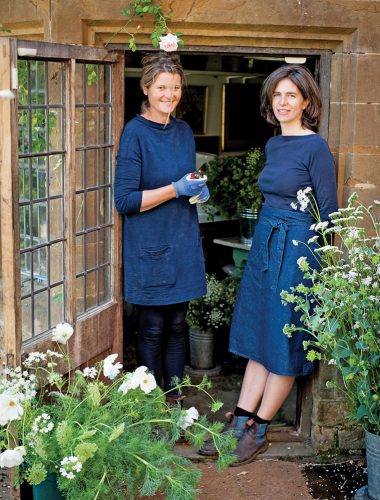 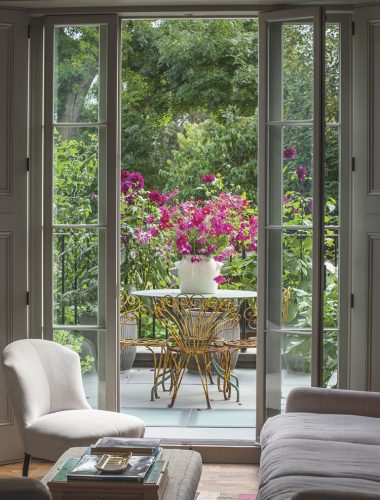 One wouldn’t guess soil composition would be much of a conversation starter, but when Elworthy and Courtauld met at the door of their children’s nursery school in London, they found a kindred spirit. Both are trained lawyers who had recently pivoted toward horticulture. “We talked plants to avoid talking play dates,” says Courtauld. “In 2012 we decided to start a business based on a shared philosophy—to create gardens that were alive and productive that you could gather from.” They named their firm The Land Gardeners in homage to the Land Girls of Britain, the army of women who worked the fields in World Wars I and II to keep England’s farms running. 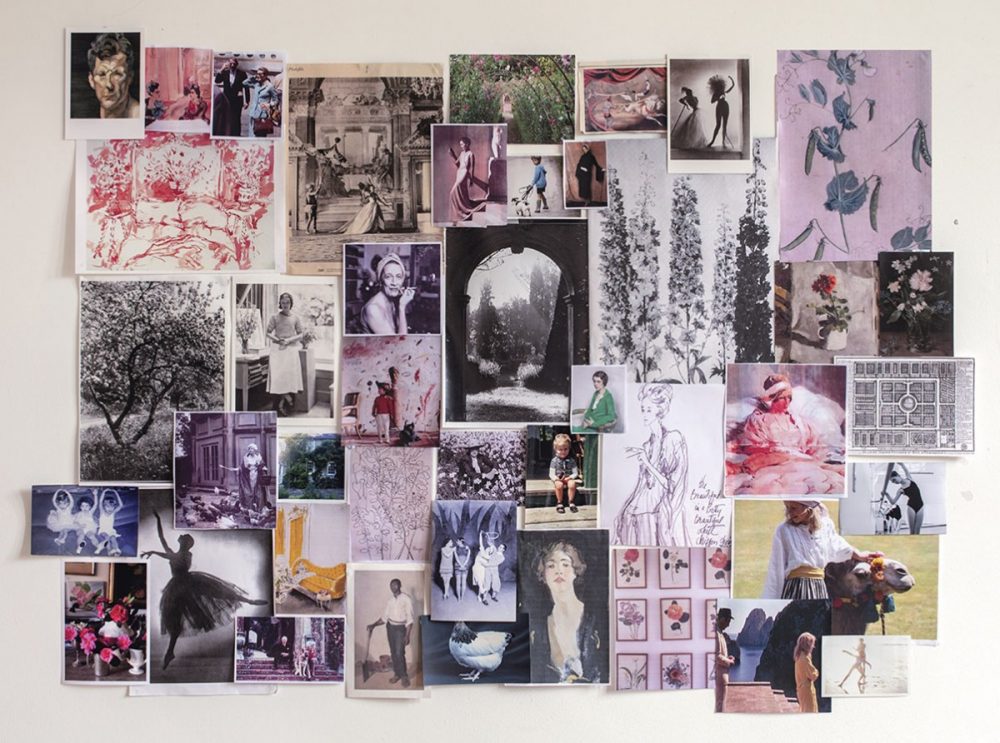 Courtauld and Elworthy specialize in reinvigorating historic gardens, but in 2012 they realized they needed a laboratory where they could tinker with soil and plant varieties. In 2009 Elworthy had moved with her husband, and three young children into Wardington Manor, a grand home built in the 15th century. The gardens were abundant but neglected. In an impulsive moment, the women decided to use them as their template, growing cut flowers in combinations they could replicate in other projects. Wardington’s bounty became another arm of the business, providing billowing, fresh blooms for London’s discriminating florists and clients.

Whether it’s with cut flowers at Wardington or exuberantly designed gardens around the world, the goal is to create spaces that hum with life. “For us, a garden should be about atmosphere,” says Elworthy. “When it’s in balance, when the soil is right, there are sights, smells, insects, and birds. The garden is productive.” 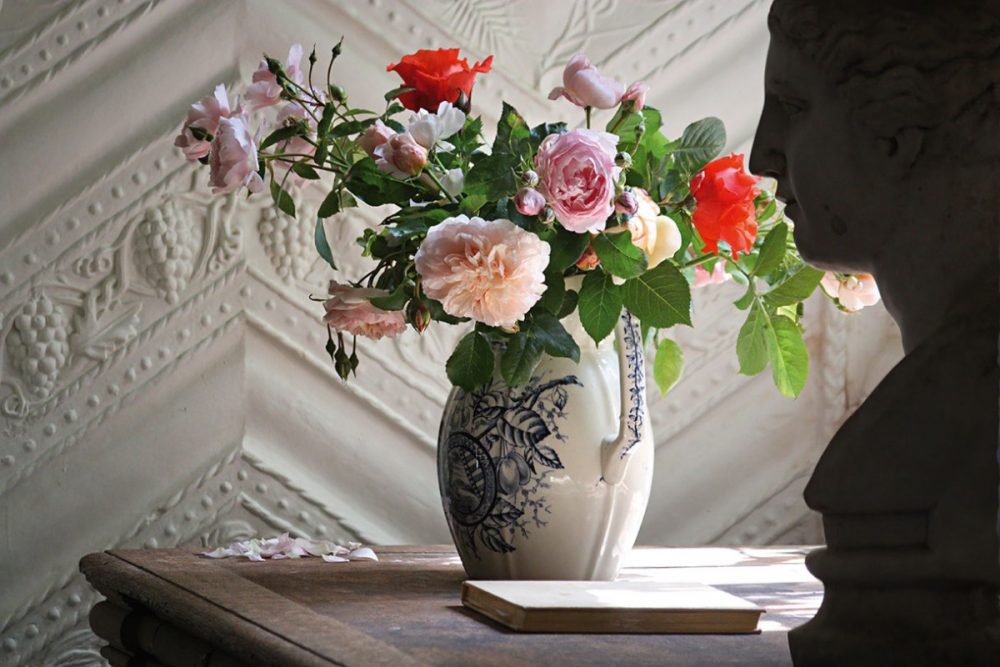 A pitcher of pale-pink shrub roses gets a shock of color from the vermilion hybrid tea rose ‘Alexander.’

Lucky for us, the two are out with a new book, The Land Gardeners: Cut Flowers (Thames & Hudson, 2020), a guide through the cycle of a year in the Wardington gardens. In deliriously beautiful images coupled with practical advice, it offers a blueprint for achieving the symbiotic dance with nature that’s brought them such rich rewards. In this time of uncertainty and anxiety in which we find ourselves, nature is indeed a balm. “Flowers are so joyful and giving and generous,” says Courtauld. “You just marvel.” 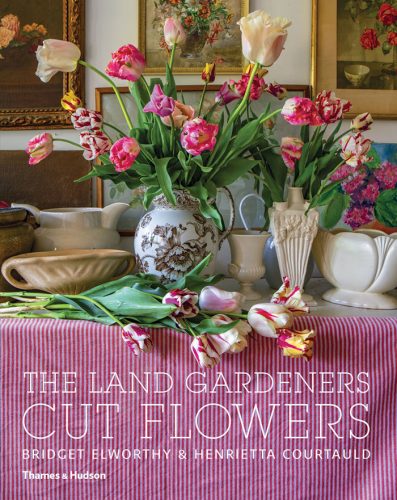 From entertaining ideas and floral instruction to dreamy summer homes and a fresh exploration of the meaning of flowers, these new books offer inspiration in spades. See more.

Previous post The Wit & the Whim of Oatsie Charles