At Sparta Gardens, a 10-acre “urban farm in a country town,” Suzy and Robert Currey are doing more than growing delicious organic produce

In 2001, Suzy and Robert Currey, founders of the lighting and furniture business Currey & Company, were invited by friends down to Sparta, Georgia, a town about 100 miles southeast of where they lived in Atlanta. Sparta, like so many small Southern towns in the fertile Black Belt, had once been a prosperous hub for the cotton trade but had been hollowed out as agriculture and industry moved elsewhere, leaving scant economic opportunity for remaining residents.

Despite its decline, the city still boasts many stately old homes, and it was one of these—a white two-story 1843 Greek Revival on Elm Street with long, welcoming identical front and back porches—that captured the imagination of the Curreys. “Four months later, we bought the house,” says Robert. “To this day it’s unclear what we were thinking.”

The Curreys knew the restoration of the home, which had been neglected for 20 years, would be a massive undertaking, so they hired local craftsmen to begin the painstaking work, which would ultimately last six years. While the carpenters worked inside, the Curreys set to work outside.

“I wish I could tell you I had this grand vision for the grounds when I bought the place, but that would be a bald-faced lie. We just started,” says Robert, who spent two years clearing overgrowth, “battling wisteria the size of your leg, ivy in every crack, briars, and bushes.”

By 2004 the Curreys had cleared a patch behind the house for a garden. With enough eagerness to compensate for inexperience and a paperback on organic farming, Robert dug in. “Some people read the Bible before bed. I’d read The Weedless Garden,” he says.

Slowly the Curreys began acquiring property adjacent to their own—a house here, a lot there, an old cotton warehouse next door—and the garden footprint grew. “Suzy likes to say, ‘If some’s good, then more’s better,’ ” says Robert. By 2008, Sparta Gardens (formerly called Elm Street Gardens) had grown to 10 acres and become a year-round, sustainable organic-farming operation, producing flowers, row crops, honey, eggs, and some of the best mushrooms in the state of Georgia. “I like to say we have an urban farm in a country town,” says Robert.

The greatest evolution, however, hasn’t been the cultivation of the soil. Early on, the Curreys committed to investing in Sparta, using their gardens to create jobs. They hired young people interested in farming and interns from nearby Oglethorpe University. Late last year, they hired Chris Edwards to be manager of the gardens, with the agreement that if all went well, he would assume ownership of the farm (minus the Curreys’ home) in five years.

As a young, Black organic farmer from DeKalb County, Edwards was intrigued by the opportunity to lead the operations on Elm Street. “It’s beautiful land, and because it’s in the Black Belt, it’s so fertile, which is why so many plantations were concentrated here,” he says. “Hancock County was once one of the wealthiest counties in Georgia because of the horrible slave trade. I wanted to see if I could reconstitute the idea of forced agricultural labor and let it be a pillar that holds you up instead of the pillar that brings you down.”

With a constant stream of visitors, civic meetings, town picnics, and nonprofit gatherings, the Curreys’ home on Elm Street has become an unofficial outpost of the Sparta-Hancock Chamber of Commerce and a symbol of pride and productivity. Sistie Hudson, chairman of the Hancock County Board of Commissioners, said the impact of the Curreys has been profound. “They have been a godsend to this community,” she says. “They started a garden for themselves, but it became a garden for the whole town.”

“No matter how you slice the cake, it was clear something good was going on,” says Robert of the metamorphosis of the gardens. “We didn’t have any grand plan; we just started doing stuff. But what I couldn’t have comprehended is how meaningful the community-building experience has been for Suzy and me. The whole thing has just been joyous.” 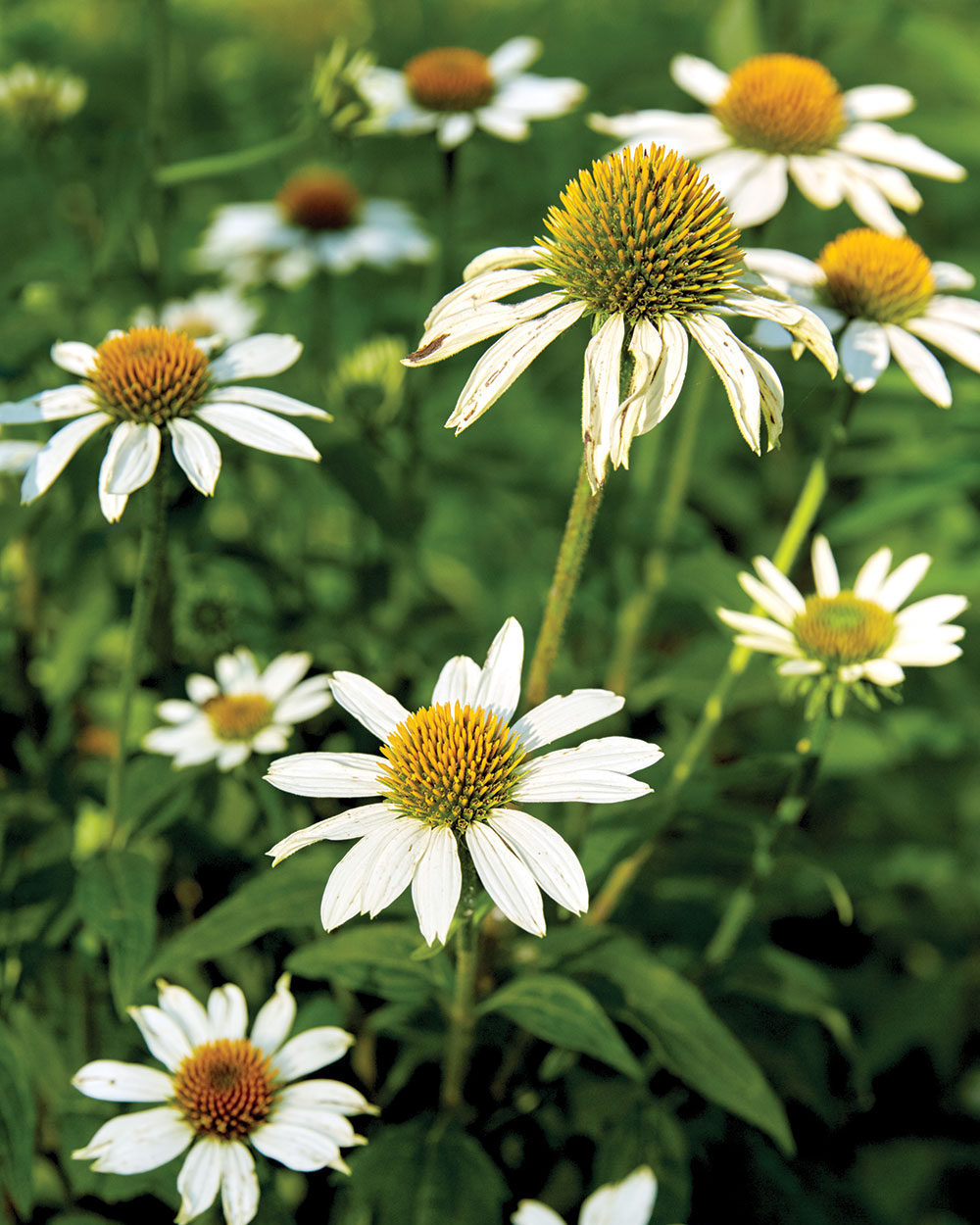 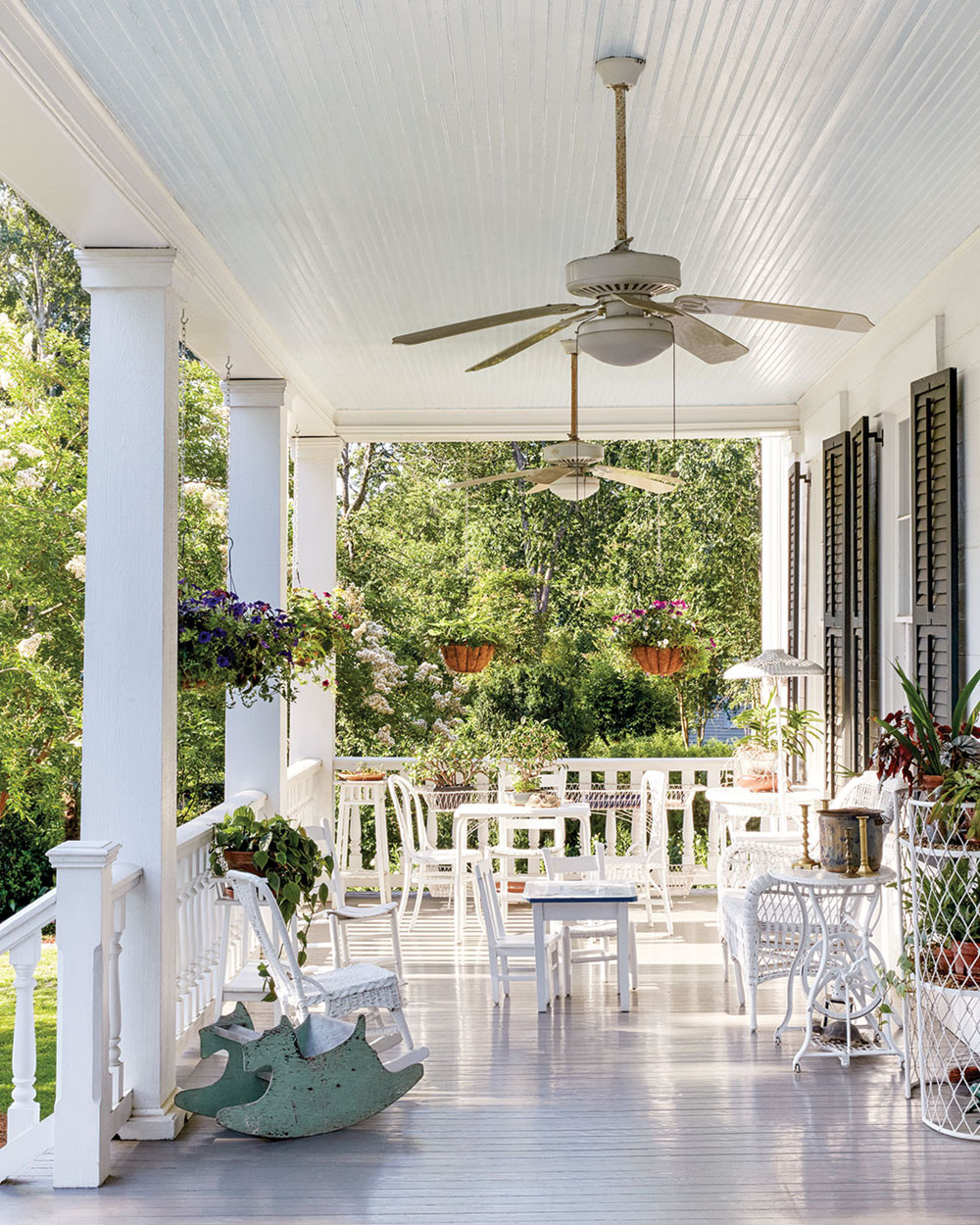 “The back porch, with its view of the garden, is our favorite place to spend time,” says Suzy. 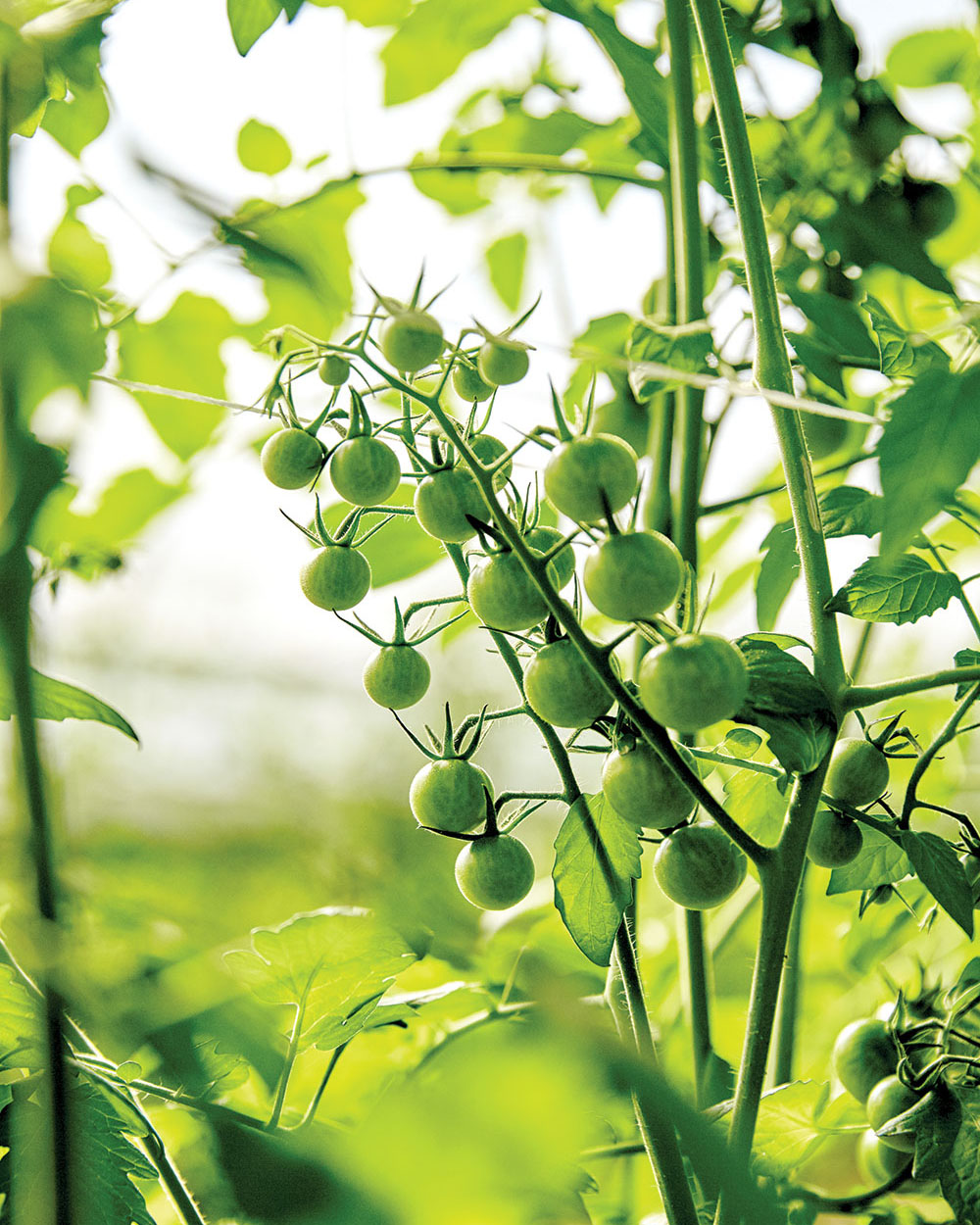 Cherry tomatoes, one of the many certified organic crops grown at Sparta Gardens 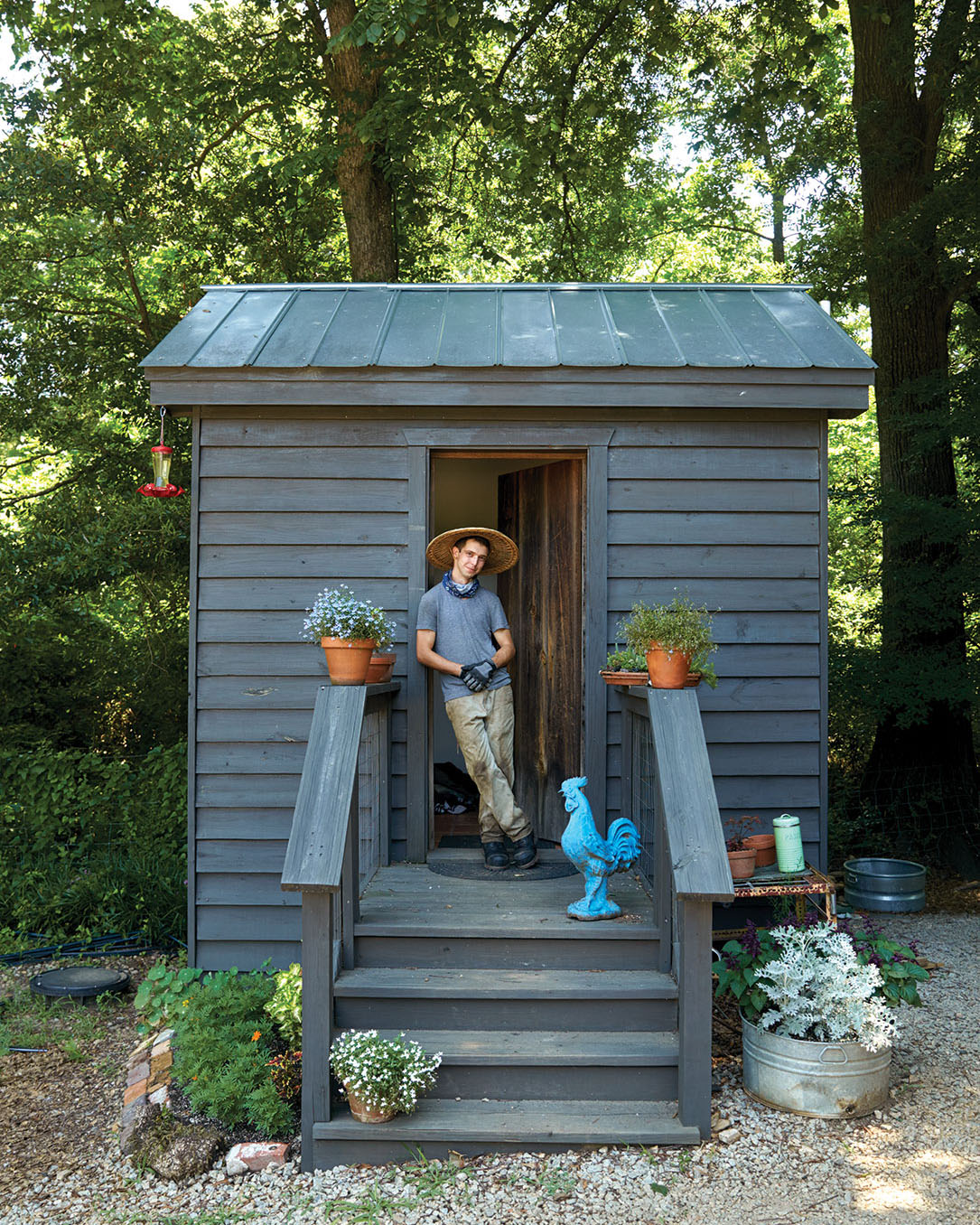 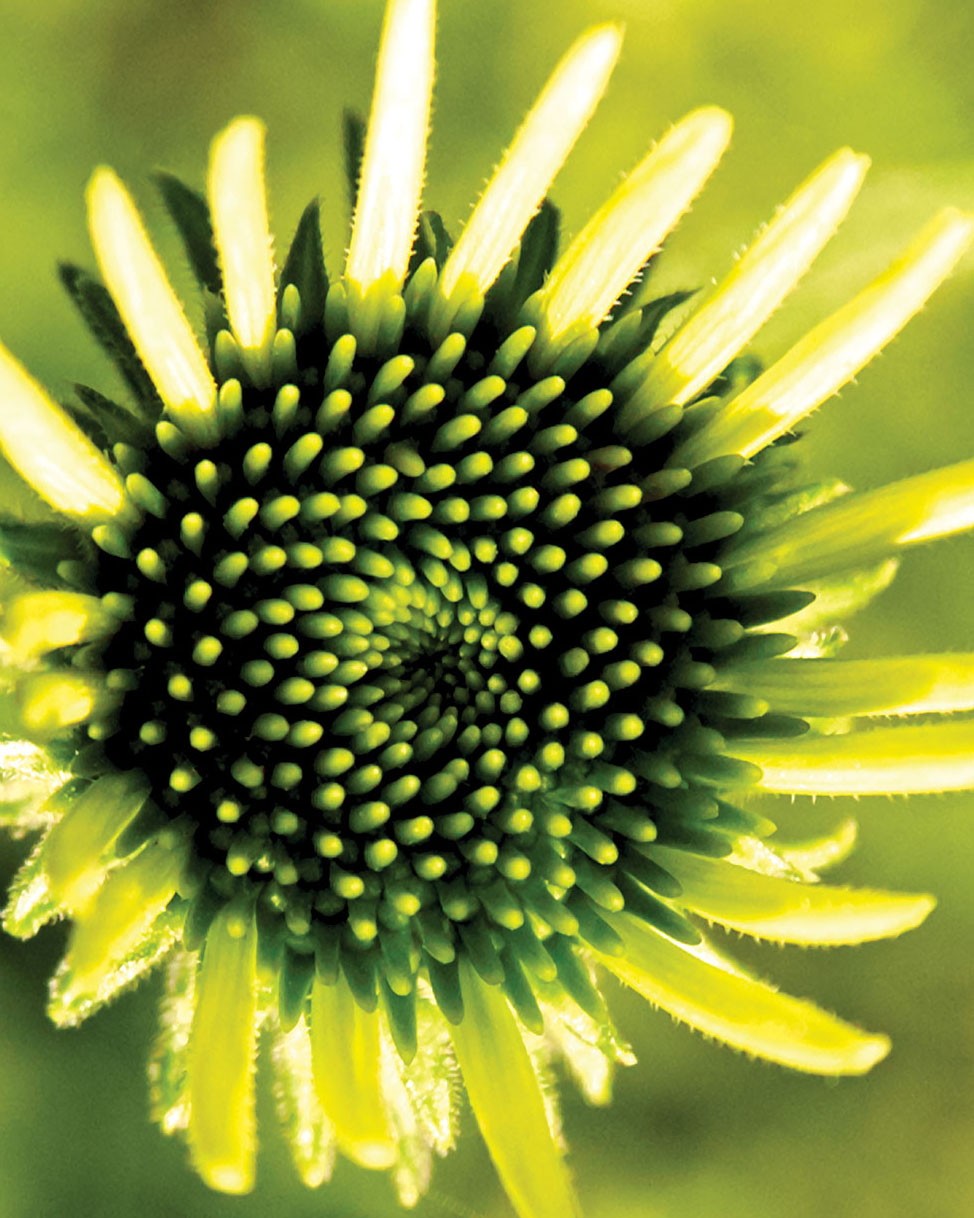 Flowers that attract pollinators such as bees and butterflies are vital to the garden’s ecosystem. 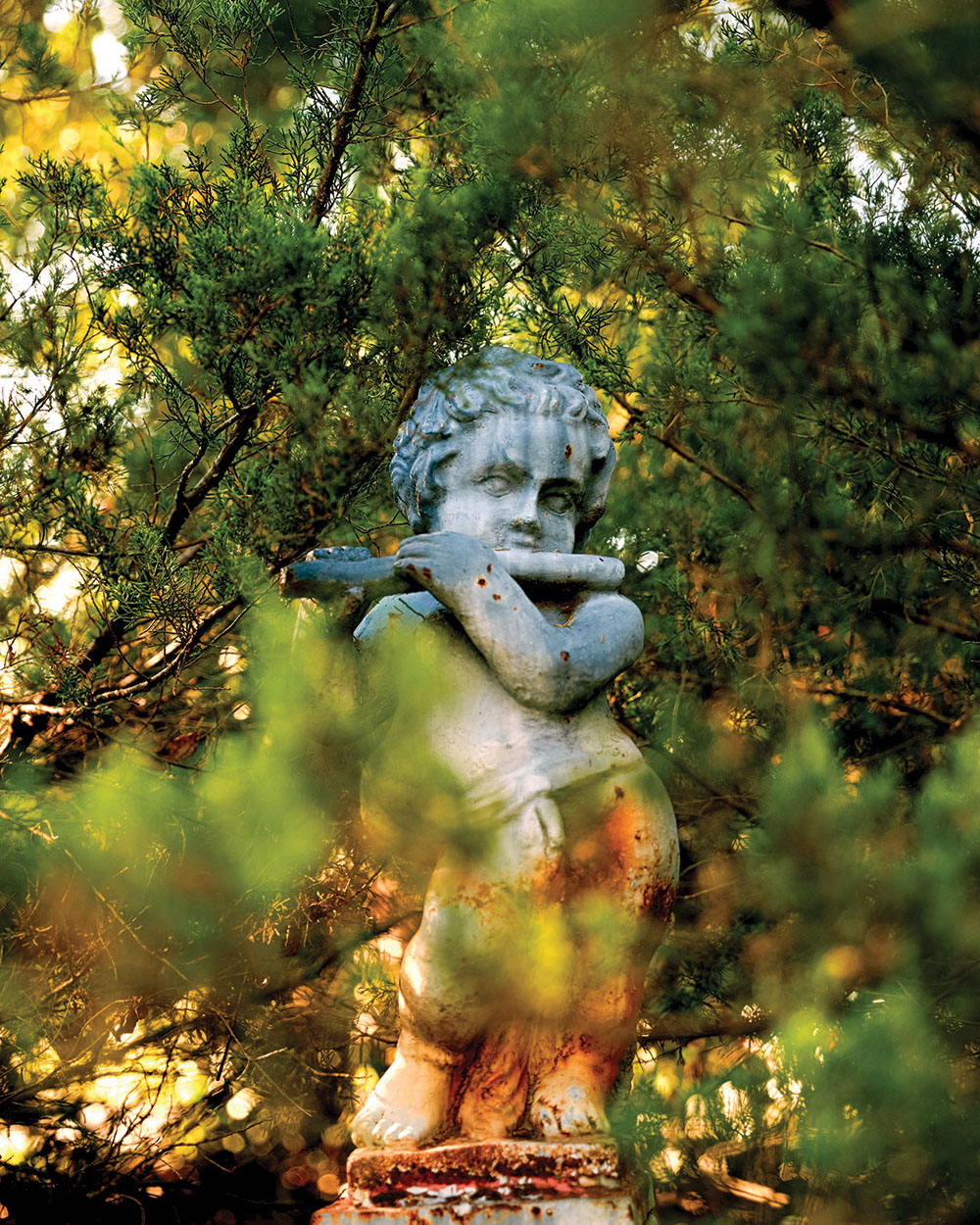 A sweet guardian of the garden 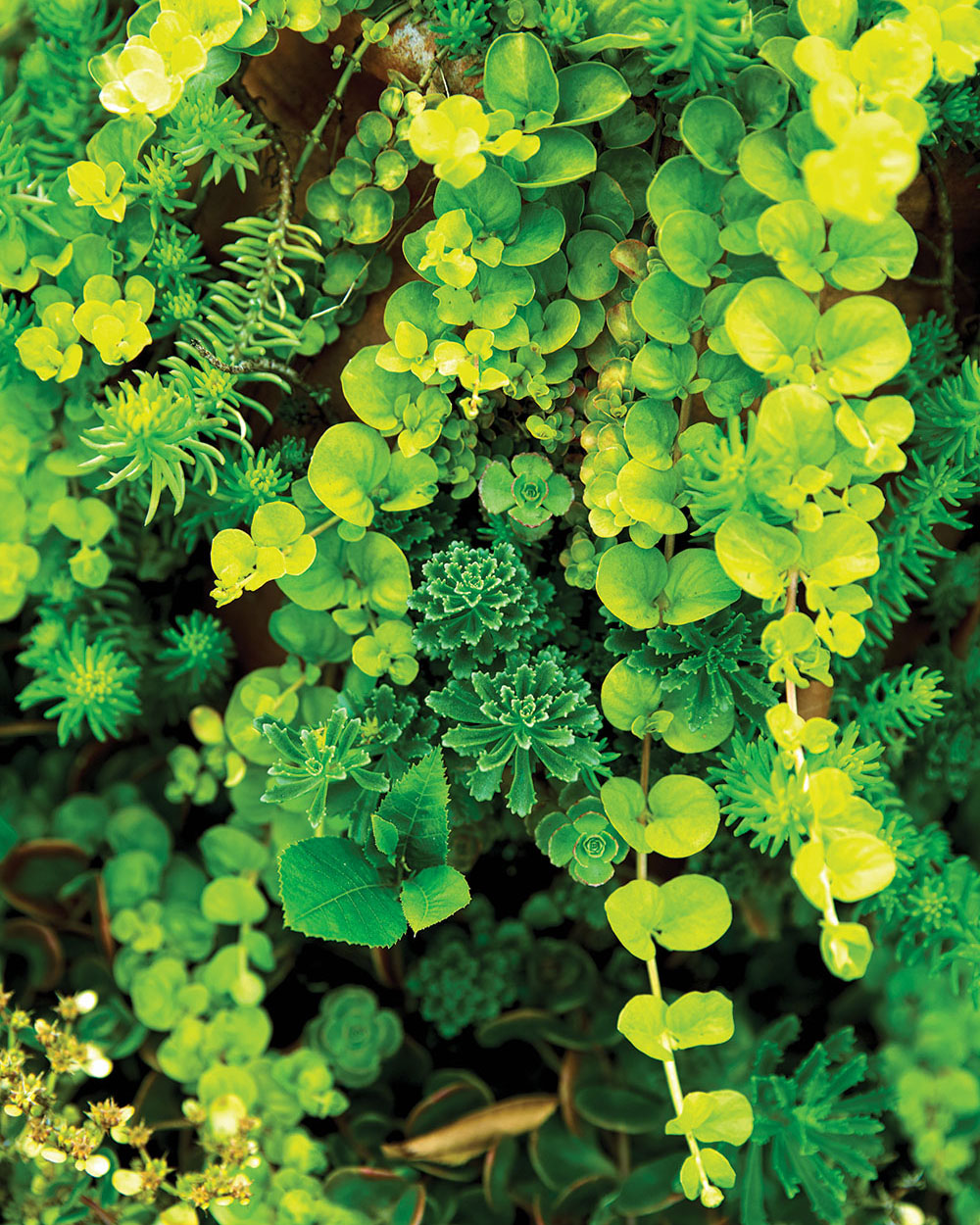 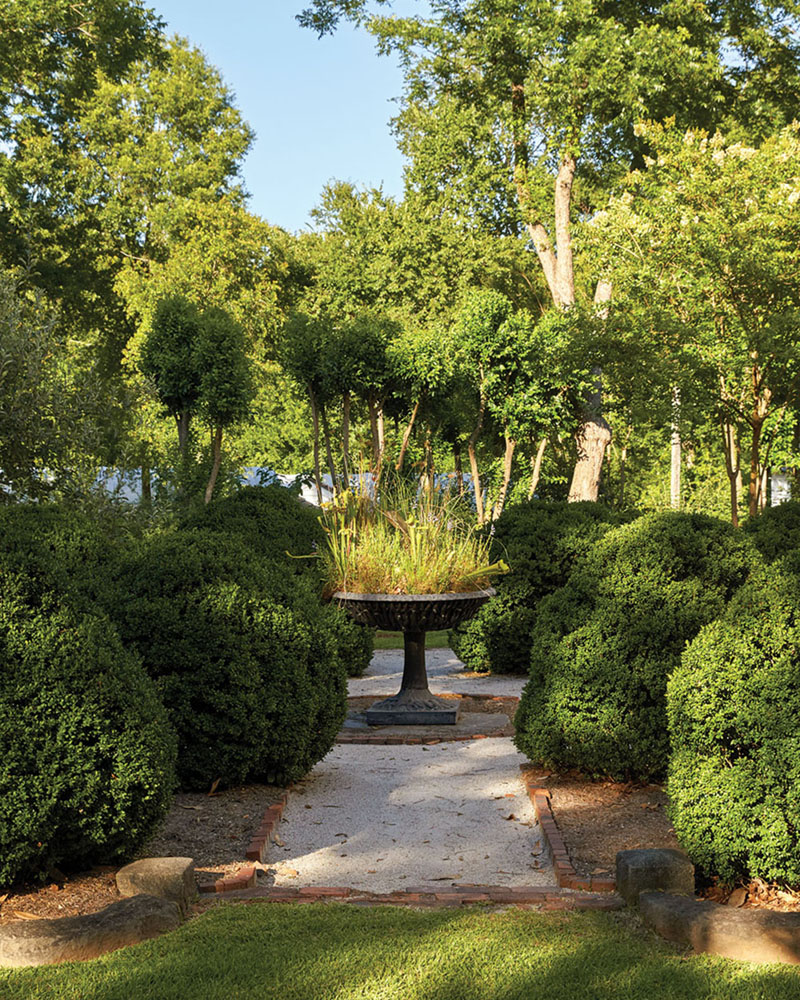 The formal side garden, anchored by boxwood and an urn