Looking Back at Rodin 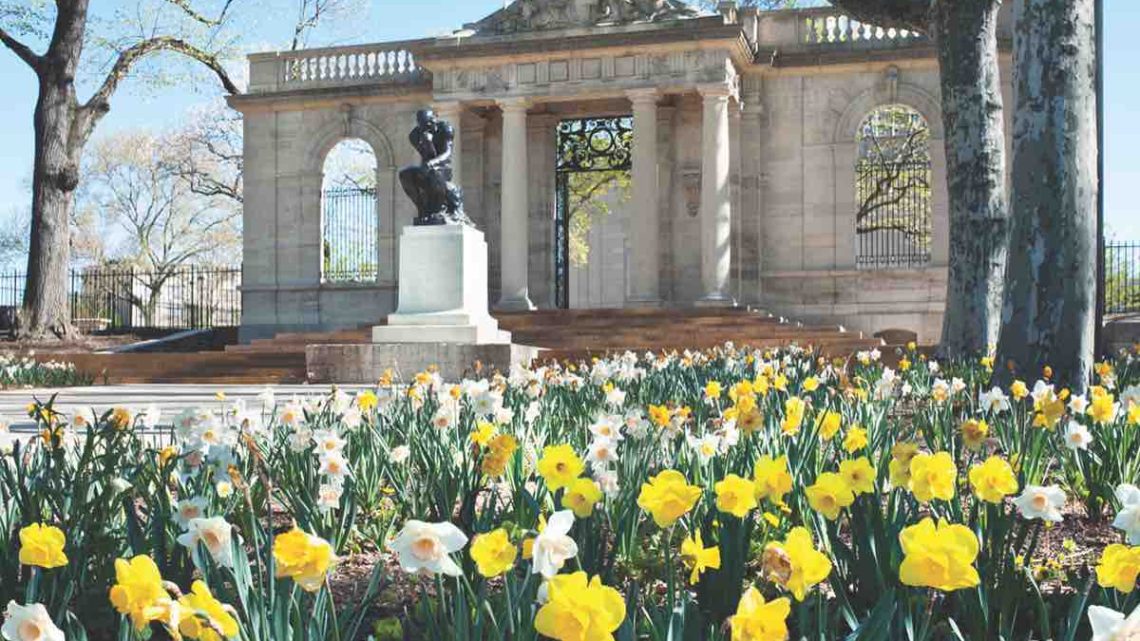 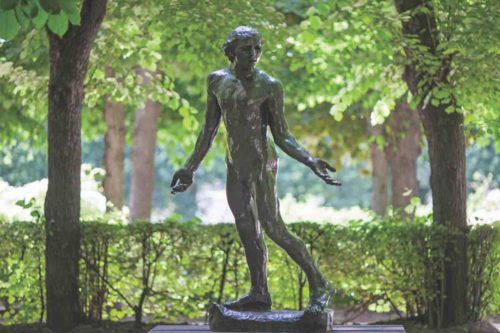 A bronze nude of Jean de Fiennes, a cast from Rodin’s masterpiece, Burghers of Calais, greets visitors at the Musée Rodin garden in Paris. Photo by A. Berg, Musée Rodin, Paris

Other than Michelangelo, perhaps no other sculptor permeates the zeitgeist like the beloved French artist Auguste Rodin (1840–1917). His style, evoked in seminal works such as The Thinker, The Kiss, and Burghers of Calais, was revolutionary for its departure from the idealized forms made famous by the Greeks, pivoting toward a radical modernism that evoked the intensity and character within the human body. 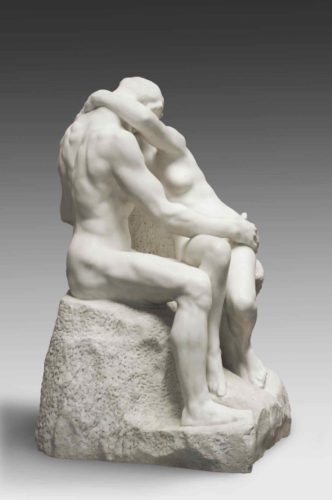 Though roundly criticized at the outset of his career, Rodin died in 1917 widely regarded as a titan in his field. One hundred years later, museums around the world are collaborating to commemorate the artist and his continued influence.Unified under the hashtag #Rodin100, museums such as the Musée Rodin in Paris, the National Gallery of Art in Washington, and the Rodin Museum in Philadelphia have planned new installations, traveling exhibitions, and robust educational programs to enhance their already estimable collections of Rodin’s work.

“I invent nothing. I rediscover,” the artist once said of his work. This year, there’s no better time to rediscover Rodin. 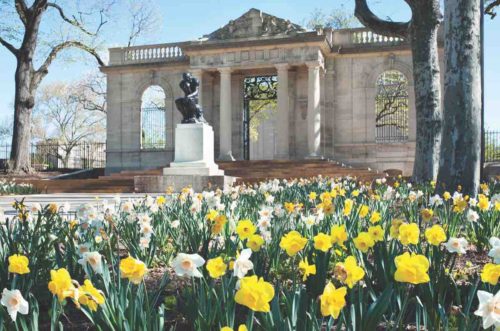 Rodin’s The Thinker among the daffodils at the Rodin Museum in Philadelphia.