With doors to Cuba opening again, Americans are looking southward, embracing the art and style of their island neighbor with renewed interest

March/April 2017—Grab the rum and stir up a Cuba Libre: Here’s a toast to warming relations between old Cold War foes. With travel bans lifted, many Americans are hopping the next flight to Havana. But one need not own a passport to enjoy the wave of Cuban design influence washing up against our shores. Opening on March 5th, the Museum of Fine Arts, Houston, will debut Adiós Utopia: Dreams and Deceptions in Cuban Art Since 1950. Representing the most comprehensive collection of modern and contemporary Cuban art since the 1940s, the landmark exhibit explores Castro’s dream of building a utopian society and the fallout of his dream deferred. Following a run at the MFAH, the exhibit travels to the Walker Art Center in Minneapolis, exposing a broad audience to this timely cultural conversation.

Also out in March, Old Cuba (Rizzoli New York, 2017) reminds readers that the country, first visited by Columbus in 1492, is home to some of the most ancient cities and towns in the western hemisphere. Photographs of crumbling pastel churches and plantation homes nearly collapsed by the weight of time convey a sense of both decay and dignity.

The design community has channeled the nostalgia for pre-revolutionary Cuba this season with graphic prints, vibrant colors, and the use of natural materials like rattan. The result—seen on fashion runways and interiors showrooms—is a playful island attitude imbued with an old-world charm, the essence of Cuba itself. 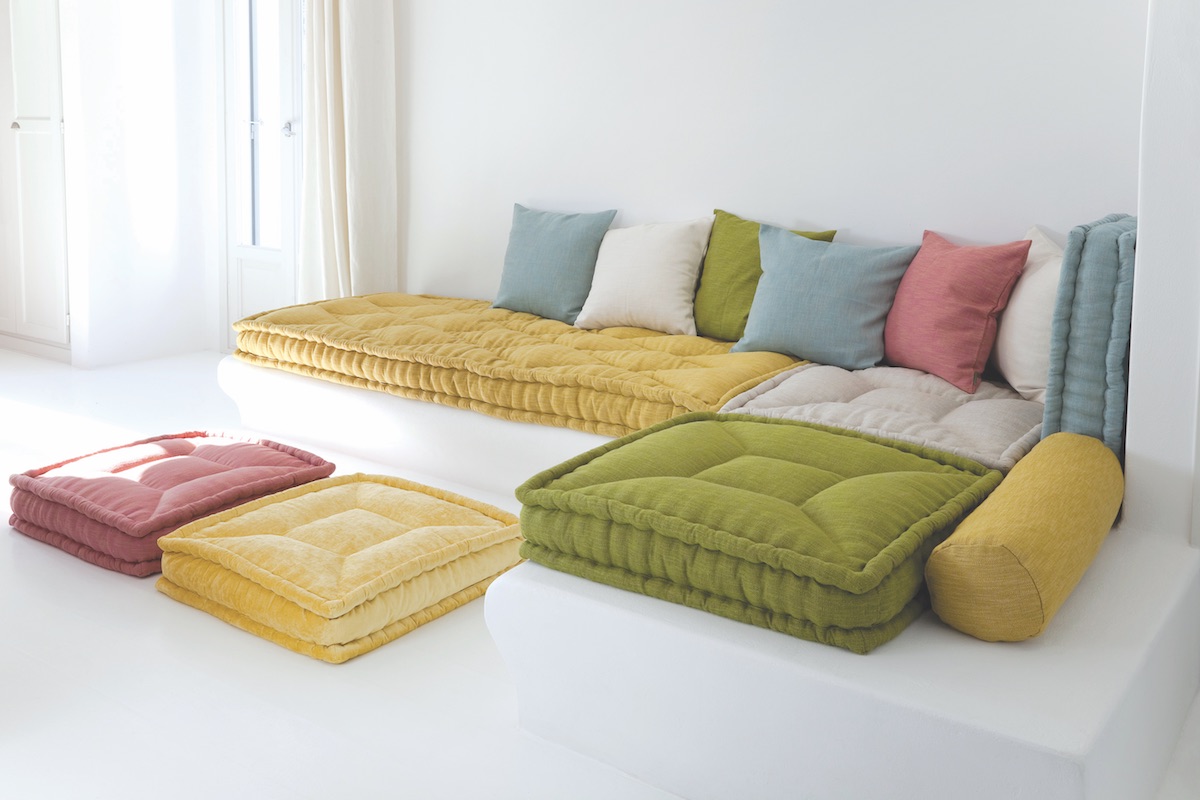 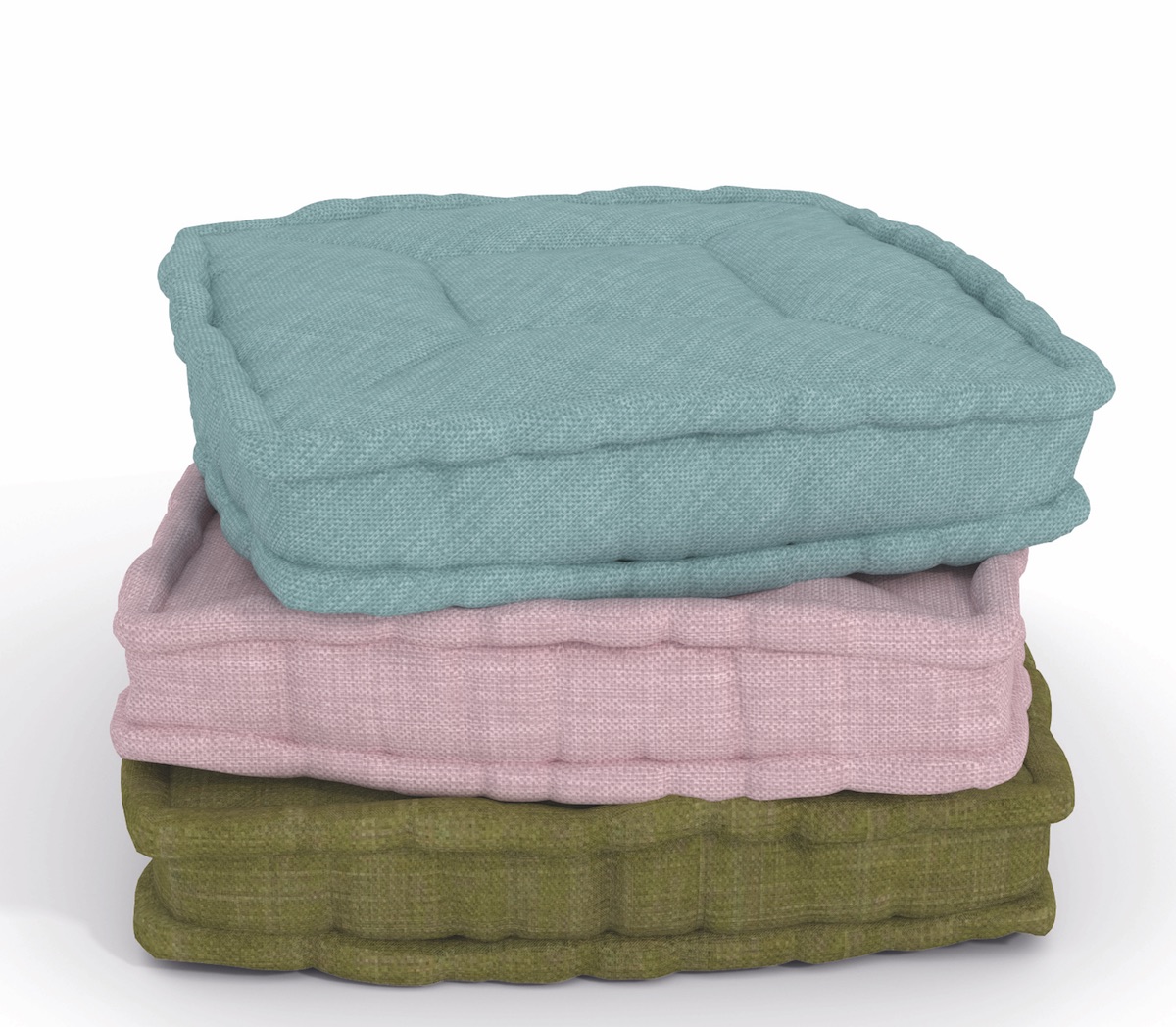 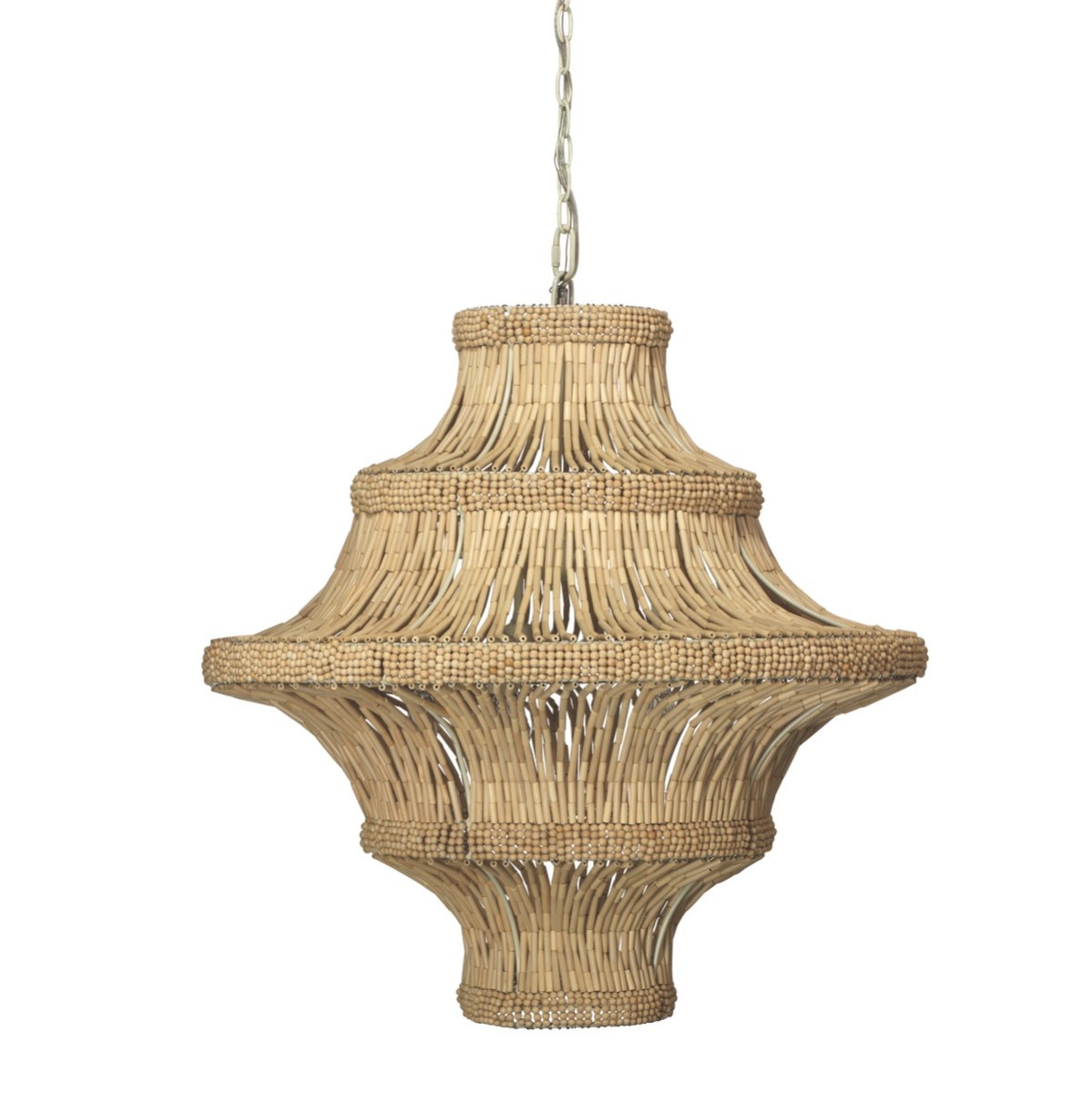 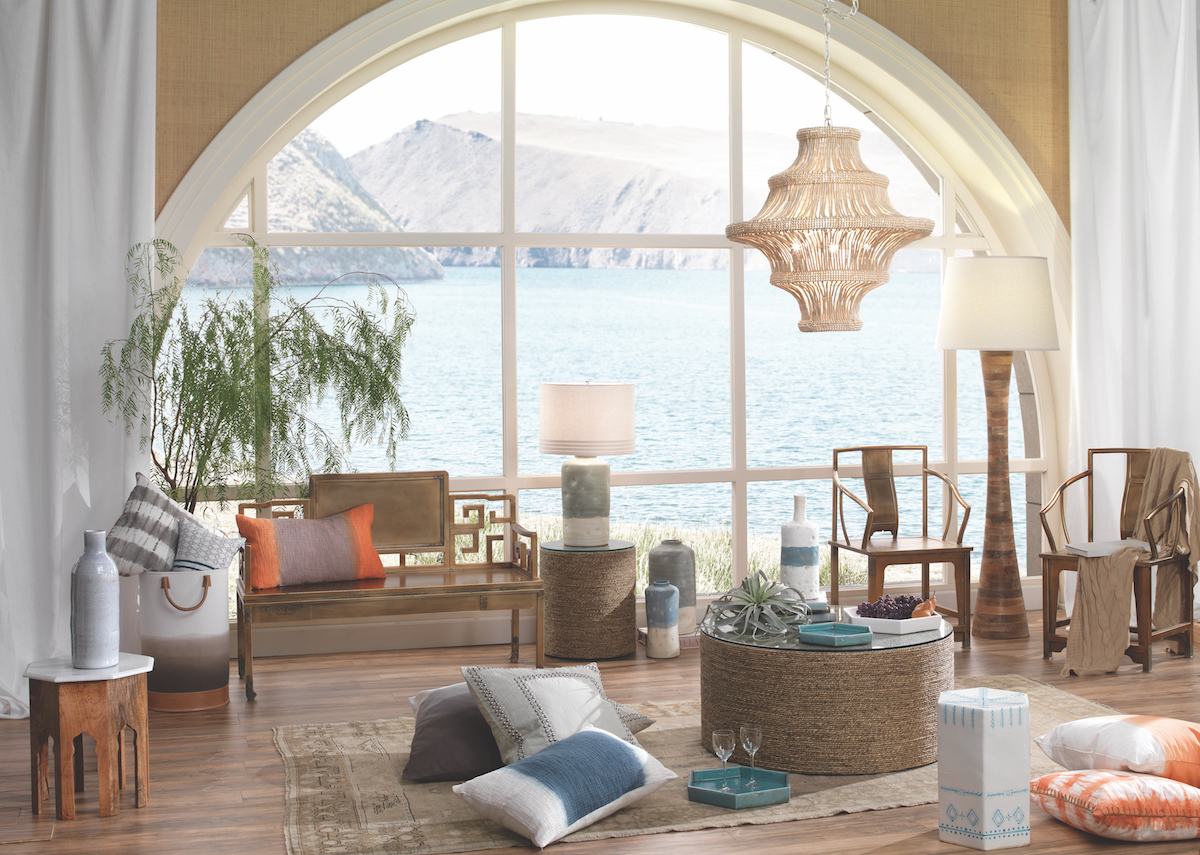 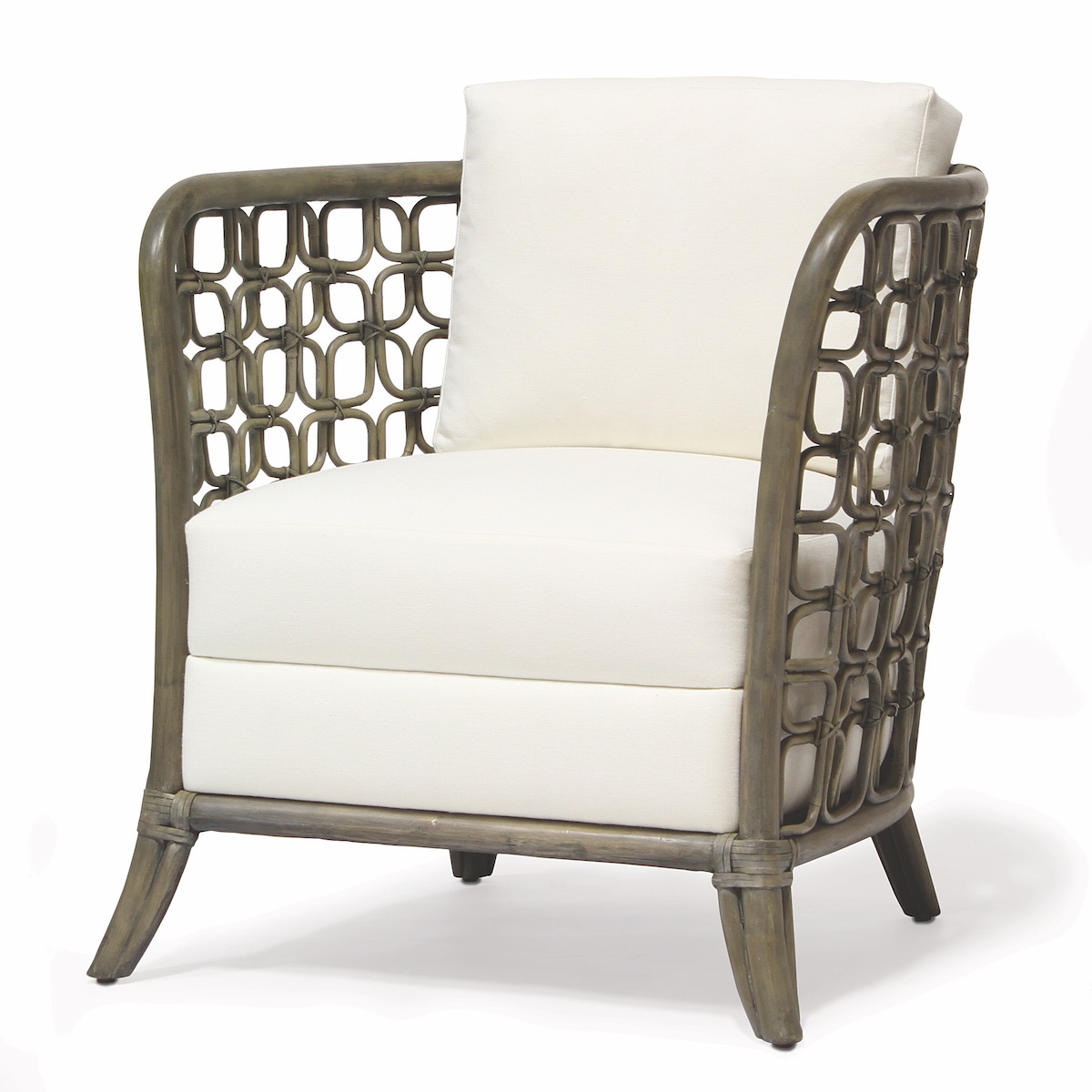 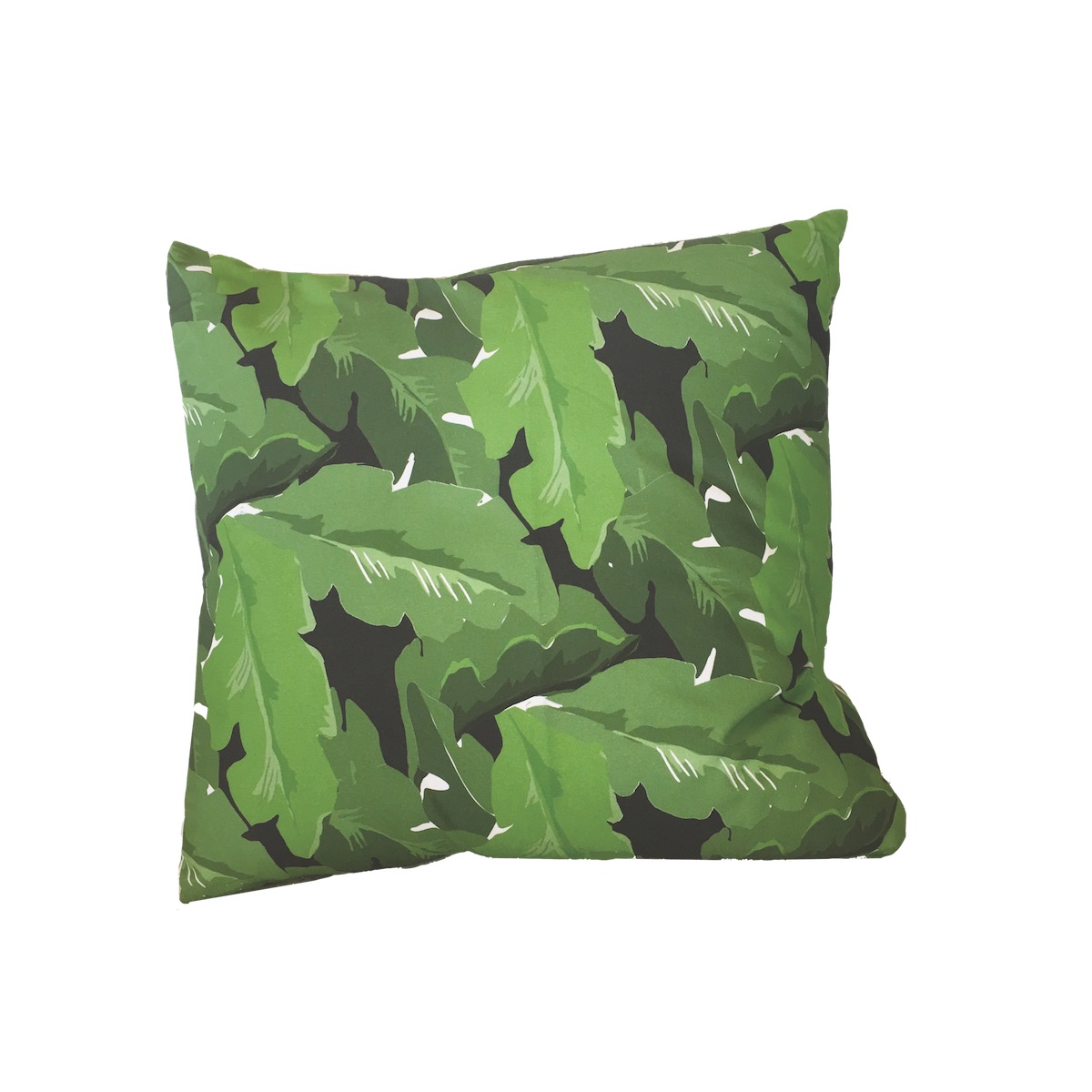 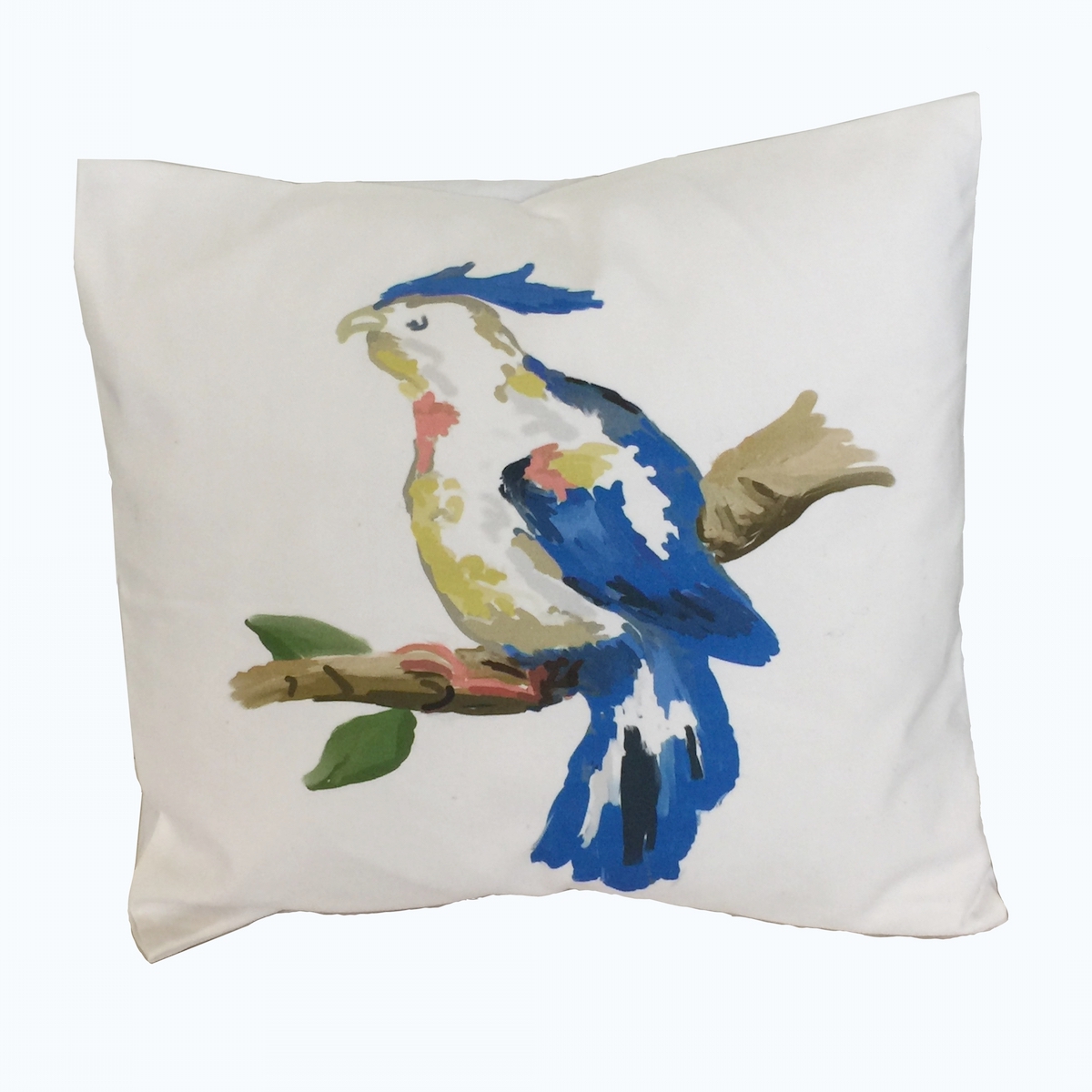 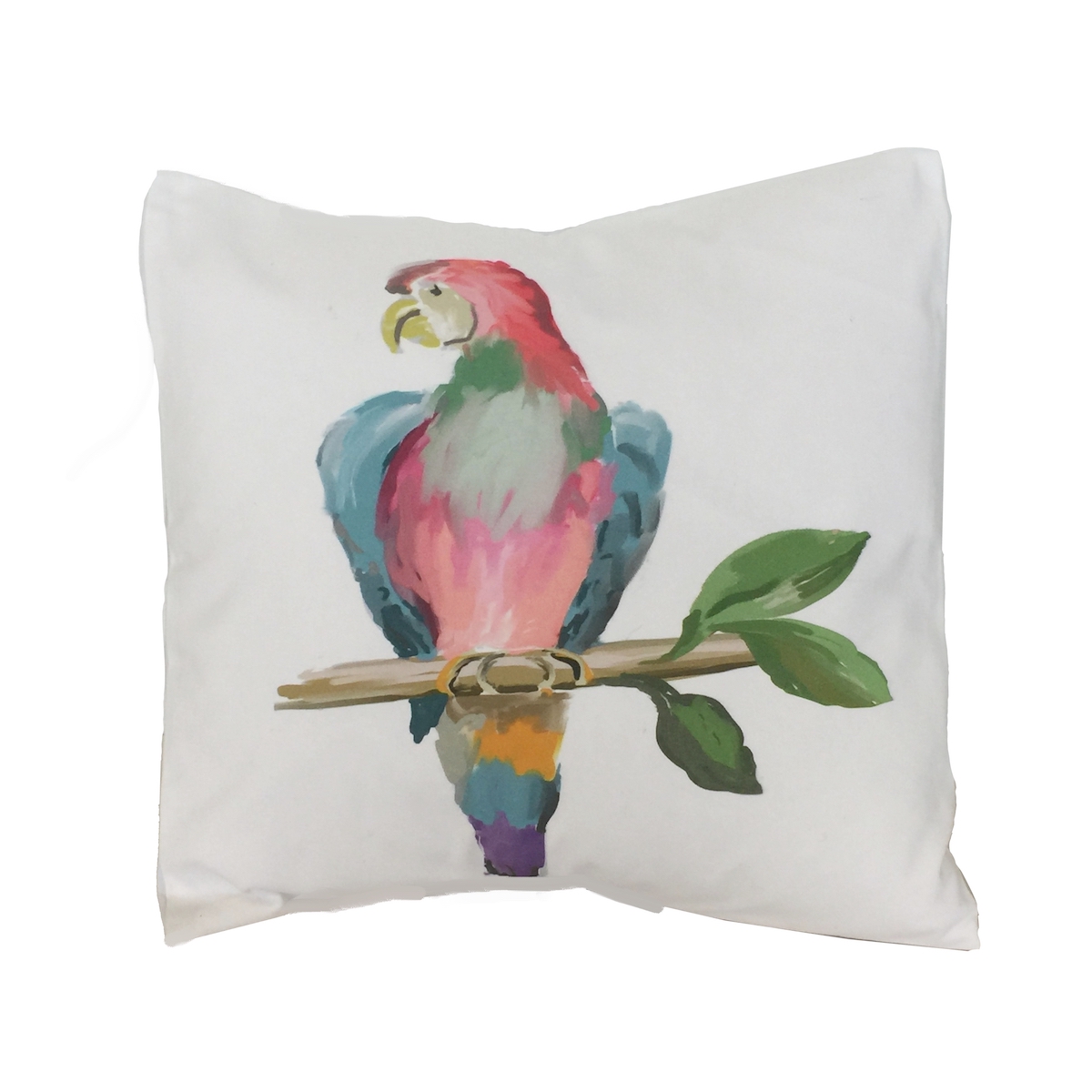 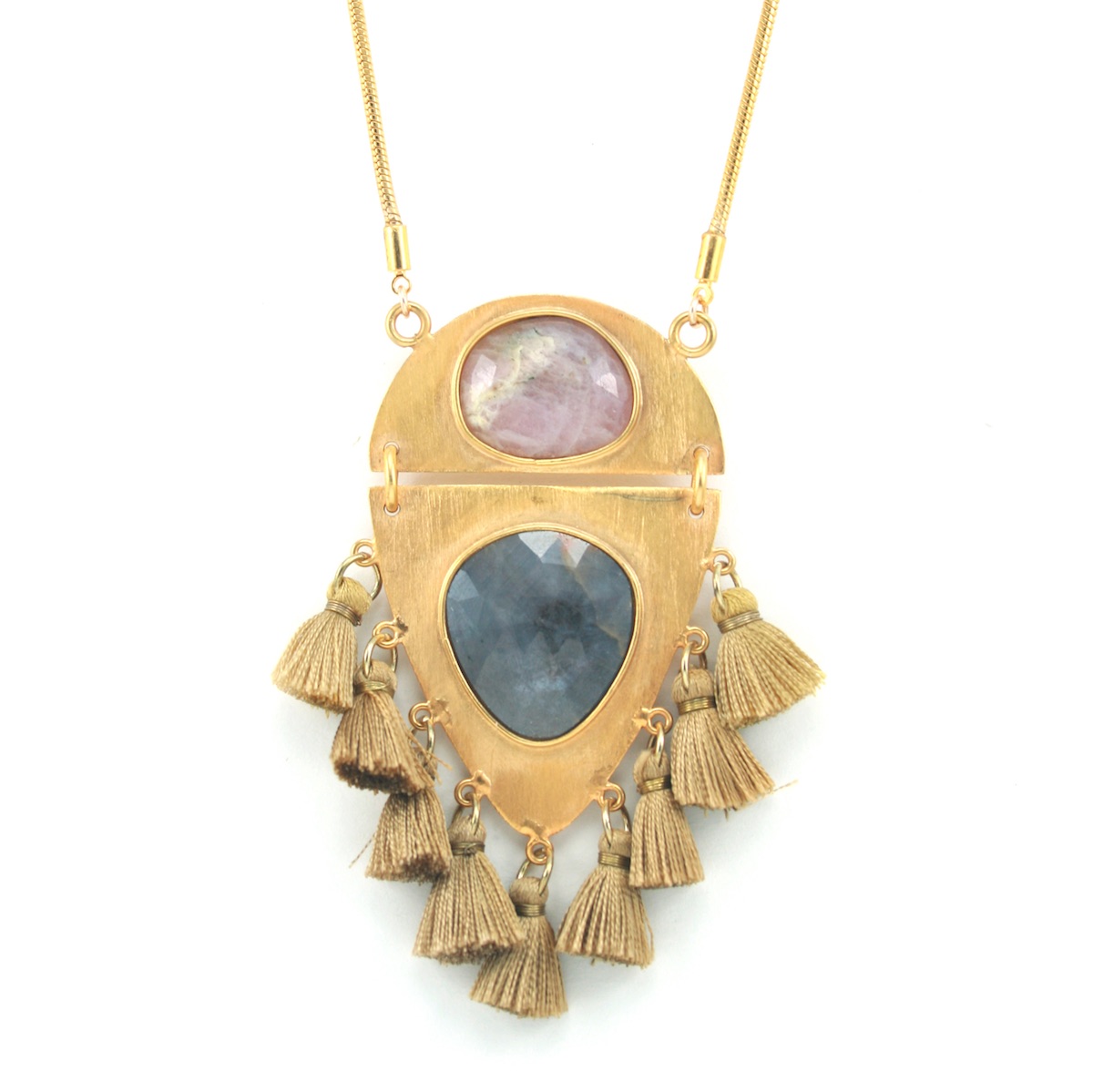 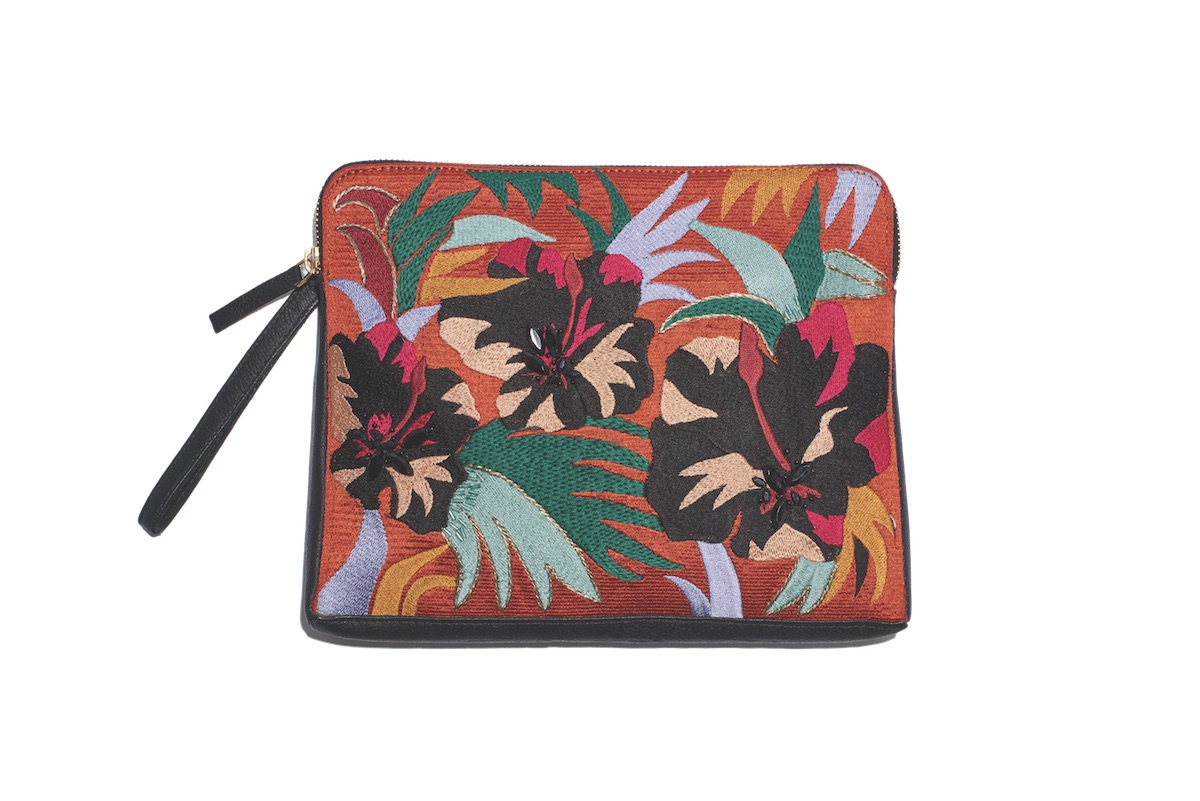 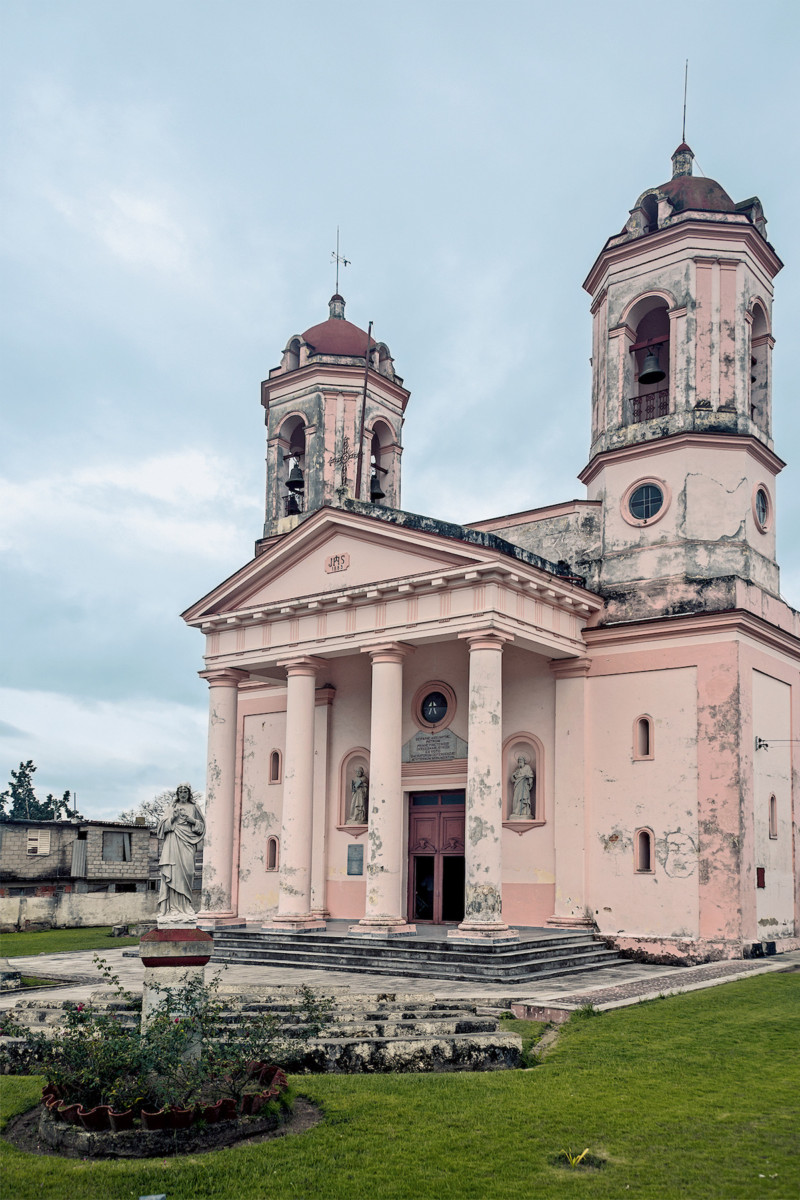 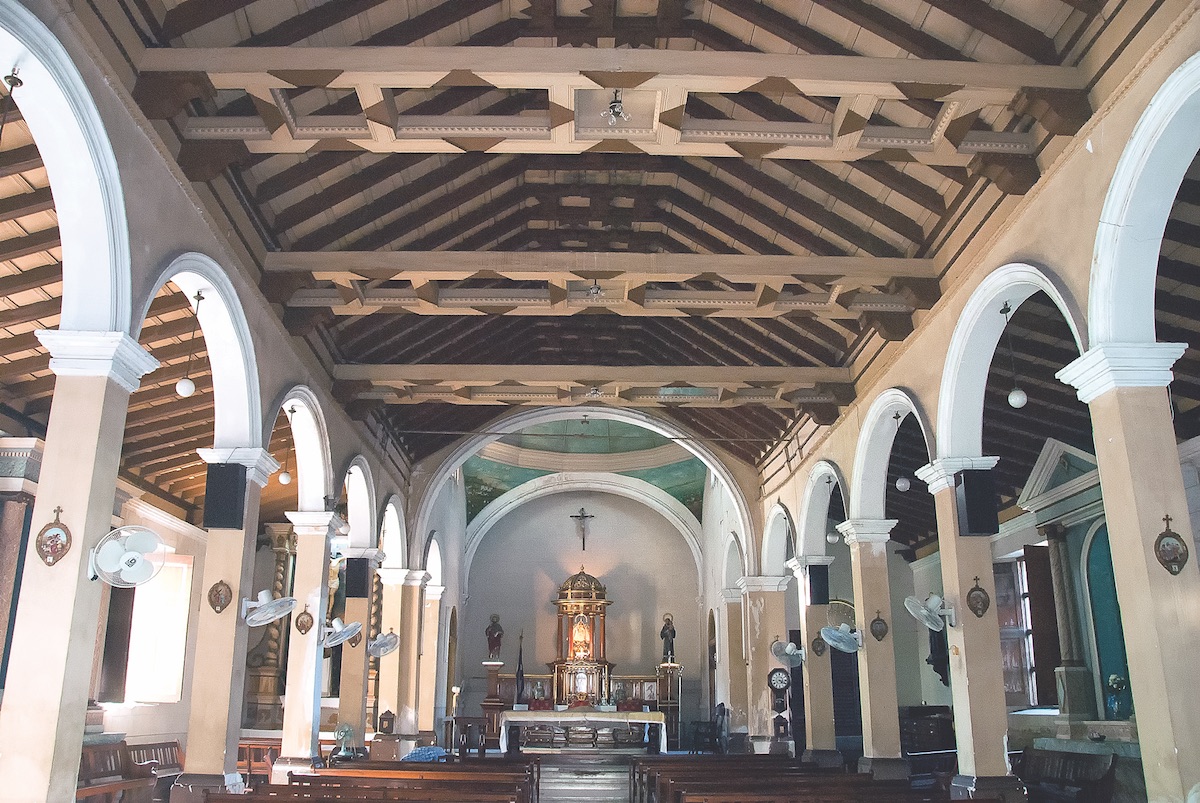