Horst P. Horst, one of the most iconic photographers in history, shot not only portraits, but nature—patterns in nature, to be exact 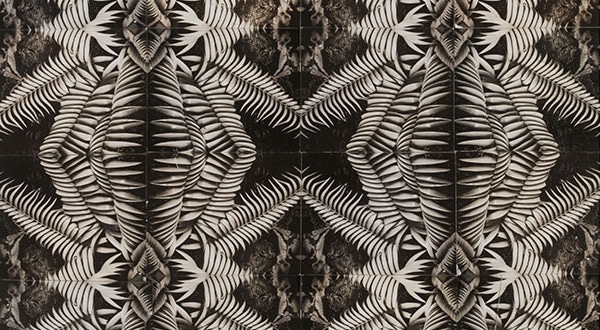 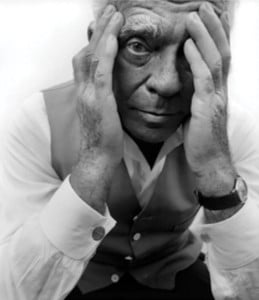 Is it contemporary wallpaper? Could it be a view from inside a kaleidoscope, or plant-life that has been manipulated with the latest photography app? When 21st-century viewers catch a quick glimpse of Horst P. Horst’s mesmerizing photographic collages from the 1940s, they may ask these questions. The collages, along with Horst’s individual black and white botanical studies, are from his second book published in 1946, Patterns from Nature, and are highlighted in a special section of the V & A’s new exhibition,Horst: Photographer of Style, on view from September 6 through January 4, 2015.

Horst honed in on various plants’ inherent surface patterns, so intimately in fact that some of his subjects are not immediately recognizable, and the viewer is compelled to see the organic forms from a fresh perspective. But his process was straightforward, utilizing natural outdoor light at far-flung locales ranging from Mexico to New England, with just a Graflex Graphic View camera and a Rolleiflex in tow, according to V & A curator, Martin Barnes. This series was a creative escape for Horst, begun purely for pleasure, and marked a shift from the stylized Vogue studio work that had made his career soar. Influenced to varying degrees by Bauhaus modernism as well as fellow German, Karl Blossfeldt’s, revealing plant photographs, Horst’s nature images also represented a return to his youth in terms of subject matter—as a child during World War I, he reportedly learned to value even the humblest plants for food. 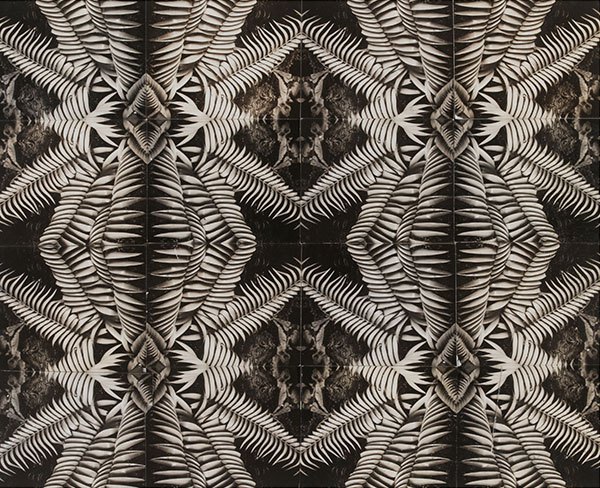