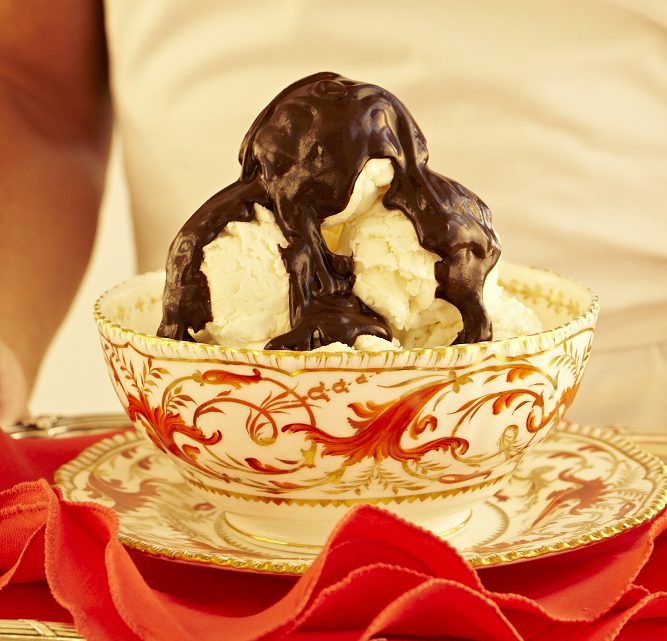 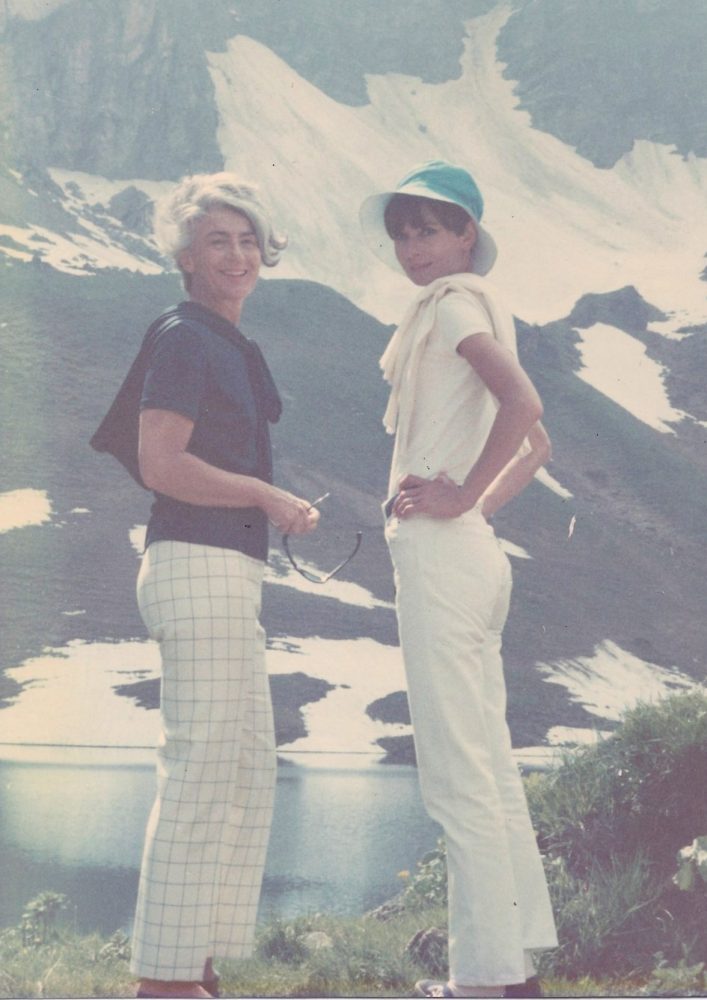 I was introduced to Connie Wald—a famous Hollywood hostess—by friends when I first went to Los Angeles more than 20 years ago. For six or seven decades her lunches and dinners included a ne plus ultra who’s who of Hollywood. At Connie’s I shared evenings with the varied likes of Olivia de Havilland, Gore Vidal, Natasha Richardson and Liam Neeson, Julian Sands, Samuel Goldwyn, Roddy McDowell, and on, and on, and on, if you see what I mean. Connie had been Audrey Hepburn’s very closest friend and confidante—and she was a really generous, loyal, caring, and beloved person. We often discussed food and recipes, and I am very lucky that she shared some of her guest’s—and my personal—favorites with me. Connie credited Mildred Knopf with this formula for the easiest and most delicious chocolate sauce, so scrumptious that glamorous Gloria Stewart (Mrs. Jimmy) “wanted to rub it in my hair!” 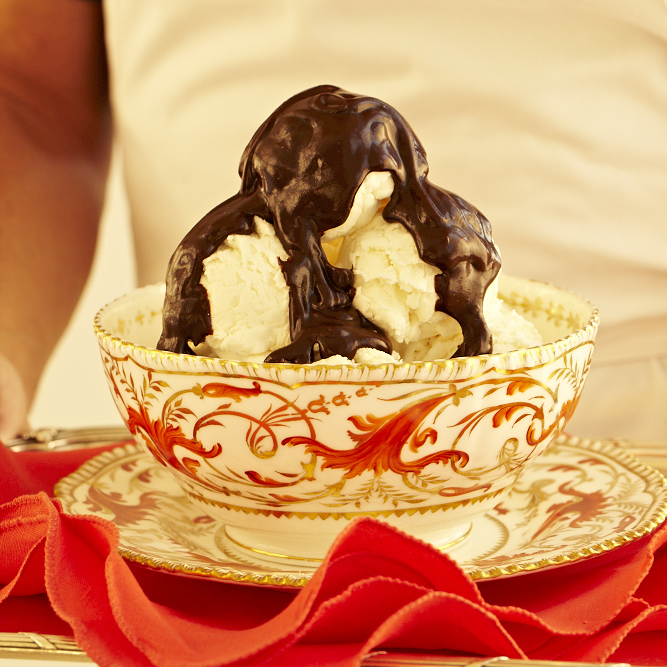 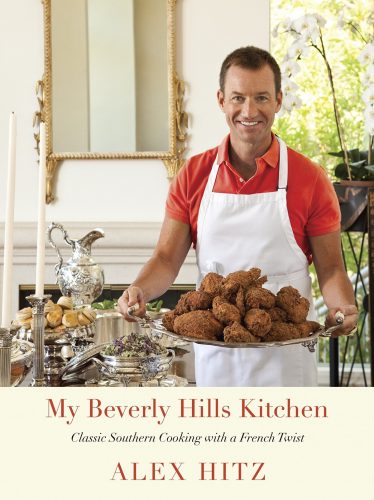 WELCOMING SPRING AT HOME IN PARIS