About Decorating: The Remarkable Rooms of Richard Keith Langham

Growing up in the tiny town of Brewton, Alabama, Richard Keith Langham revealed an early instinct for design, rearranging his mother’s furniture, advising her friends on paint colors, and endearing himself to a small but flinty band of steel magnolias. One of these women, determined to catapult young Langham to success, dragged him into the office of a prestigious Birmingham architect and declared, “Darling, this is Keith Langham. Can’t you see he’s just the most talented boy in the world!” Talent and hometown backing eventually landed Langham in New York, where, as an associate of Mark Hampton, he began to work with grandes dames like Jackie Onassis and Patricia Buckley, cultivating a reputation for sophisticated interiors and impeccable style. As his new book illustrates, Langham is equally at ease working on a Central Park penthouse, a New Orleans mansion, a Pennsylvania barn, or a Palm Beach retreat. Good taste, he seems to say, can reside anywhere, including Brewton, Alabama.

See more of Langham’s design in “The Bee Cottage Story.” 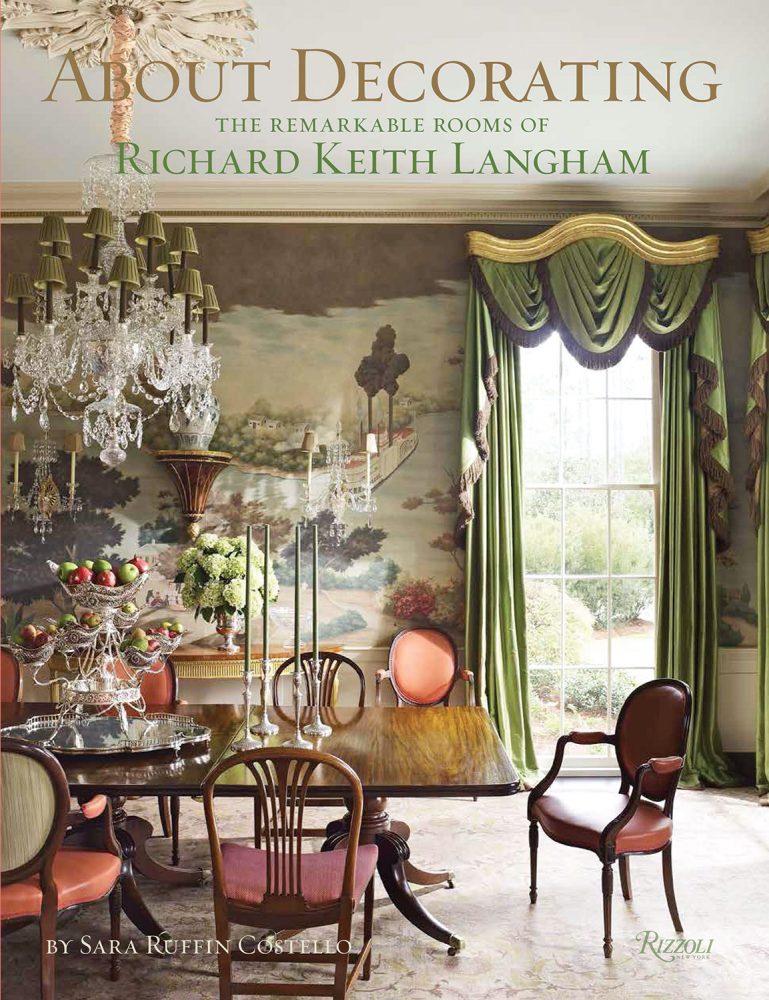