A Decade of Todd Events

To commemorate the 10th anniversary of Todd Events, acclaimed floral and event designer Todd Fiscus takes us for a stroll down memory lane with his top 10 favorite floral moments of the decade 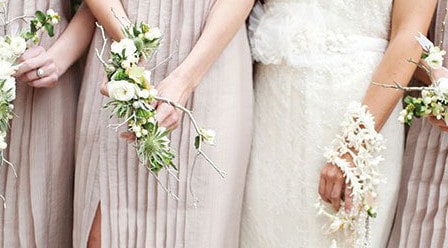 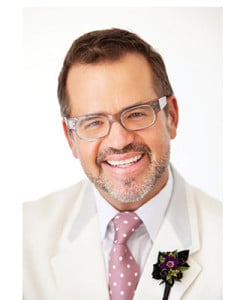 Everything is bigger in Texas, so it’s not surprising that Dallas-based event designer Todd Fiscus is celebrating the 10th anniversary of his firm, Todd Events, in a very big way. Throughout September and October, “Team Todd” has planned 10 unique experiences that will share the “Art of the Party” with friends, clients, and non-profit groups in the Dallas/Fort Worth area. Fiscus has good reason to celebrate in such grand fashion. Since opening his doors in 2004, his business has blossomed from a neighborhood flower shop with four employees into an event powerhouse with two offices statewide and a team of 66. He’s conceived and created thousands of events around the globe—each one as individualized and as inspiring as the next.

“Parties are my personal bliss,” Fiscus says. “They are my art; they are my craft. When an event is 100% installed, there is no greater pleasure for me than to sit back and enjoy the beauty of that moment—even if it’s for just a few hours.” Following, Fiscus presents his own top 10 list. 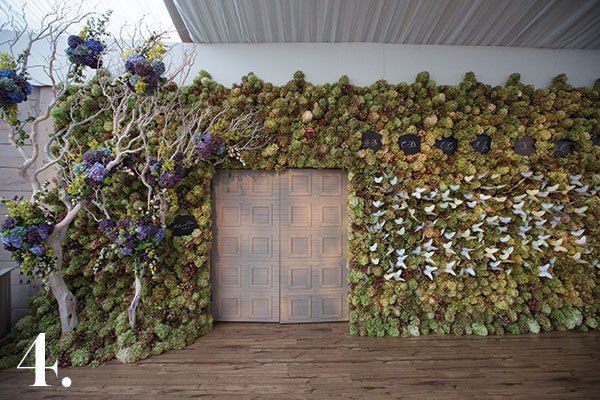 The whimsical styling of this wedding was inspired by a display in the storefront of Mulberry in Paris. We covered the tent’s 92-foot-wide exterior wall in varying shades of green “PeeGee” hydrangea, and formed the illusion of an arched entry from 12-foot-tall manzanita branches dotted with periwinkle hydrangea. On the opposite side of the door, we pinned a flock of handmade, hand-painted butterflies to the wall. They were actually the place cards.| Photo by Gigi de Manio Photography 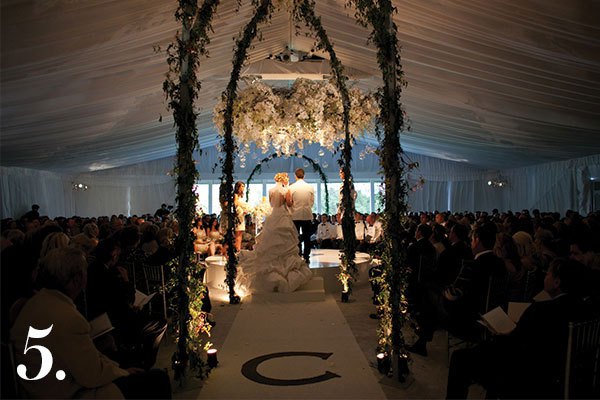 This was a really beautiful couple and we wanted all eyes on them. Without an altar, we needed to designate a focal point so we designed a giant ring of white hydrangea, garden roses, and Hawaiian dendrobium and suspended it above them. It crowned them as they said their vows. | Photo by Stephen Karlisch and Steve Wrubel 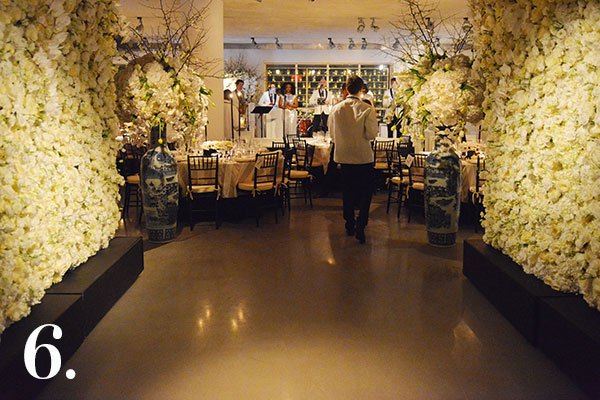 This was my own wedding last New Year’s Eve in New York City! The palette of cream, black, and gold was inspired by the Ralph Lauren store. I love modern design, but I’m a classicist at heart so my designs often mix the two styles. We created a garden wall using nearly 10,000 garden roses, hydrangea, peonies, ranunculus, sweet peas, and lisianthus—all in shades of white. Having something so lush and natural was the perfect foil for the sleek venue. | Photo by Donna Von Bruening 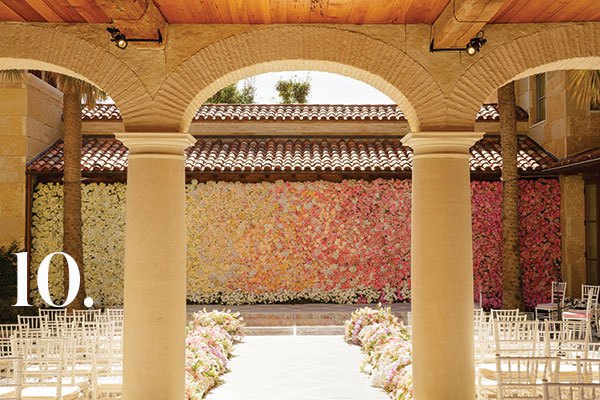 Wow, what fun this was! This couple was adventurous and wanted something all their own for their big day. The ombré flower wall was an incredible feat of manpower and engineering. It took 30 people and 24 hours to complete. The flowers that line the aisle— hydrangea, roses, tulips, ranunculus, and azalea— are a combination of those used on the wall. | Photo by Stephen Karlisch